Originally an off-shoot of the flagship Dutch festival, the Spanish edition has now become hugely established and revered in its own right, each year welcoming a wealth of underground house and techno's biggest names to the coastal city across the a summer weekend.

Joining the aforementioned acts at the top of the bill for this year are ANNA, Len Faki, Mano Le Tough and Pan-Pot, while elsewhere the festival will see appearances from the likes of Jeremy Underground, Paula Temple, Nastia, Mr. Scruff, and a back-to-back set from Tiga & Dubfire.

See below for the full first wave announcement, and head to our guide for more information about the festival, including lineup by day. 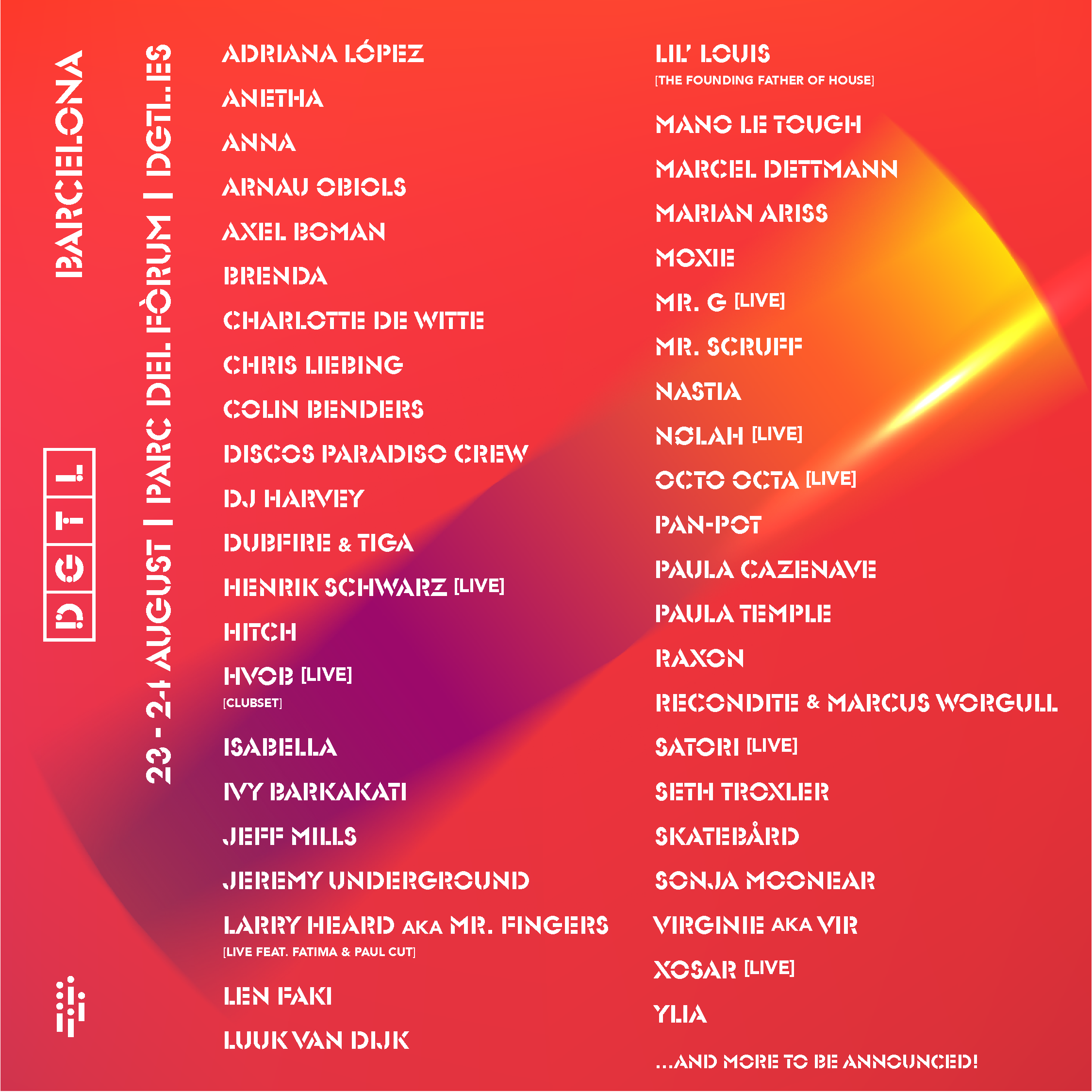