Skepta, IAMDDB and Desiigner are amongst the latest addition to EXIT Festival 2019's lineup, which already includes The Cure, Carl Cox and Greta Van Fleet.

Leading the way though is UK grime sensation Skepta. He is now one of the UK's most prominent figures and one of the poster boys for grime. His early days in Meridian Crew and Roll Deep, and later as a founding member of Boy Better Know established him as one of the scene's key players.

Skepta and co. will join an already extensive lineup that spans the genres, from The Cure, Greta Van Fleet and Tom Walker, to techno aces Carl Cox, Amelie Lens and Jeff Mills.

Tickets, accommodation and extras to EXIT Festival 2019 are available here. 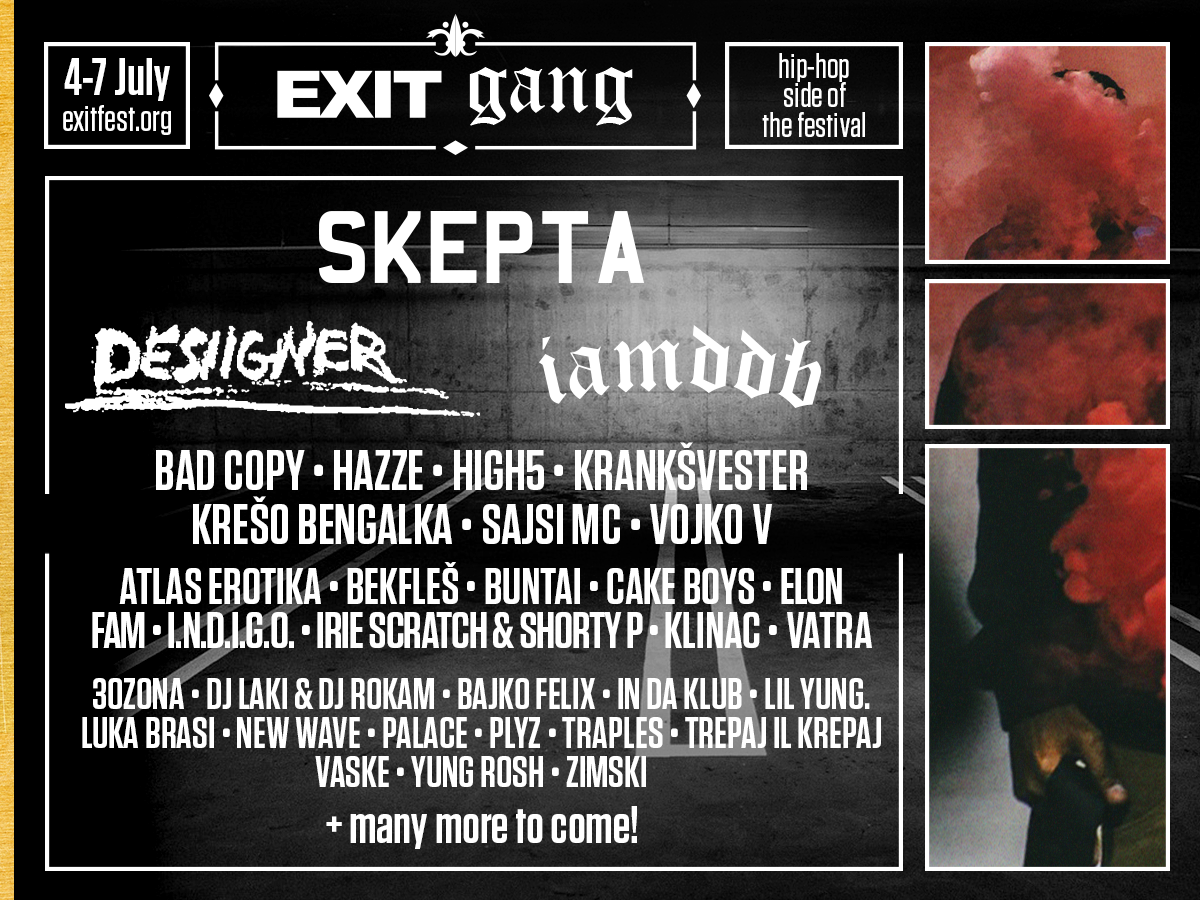