Trance DJ Ferry Corsten has said that he sees something really special going on in trance right now, and that the genre's prominence at Tomorrowland 2017 will reflect that feeling. 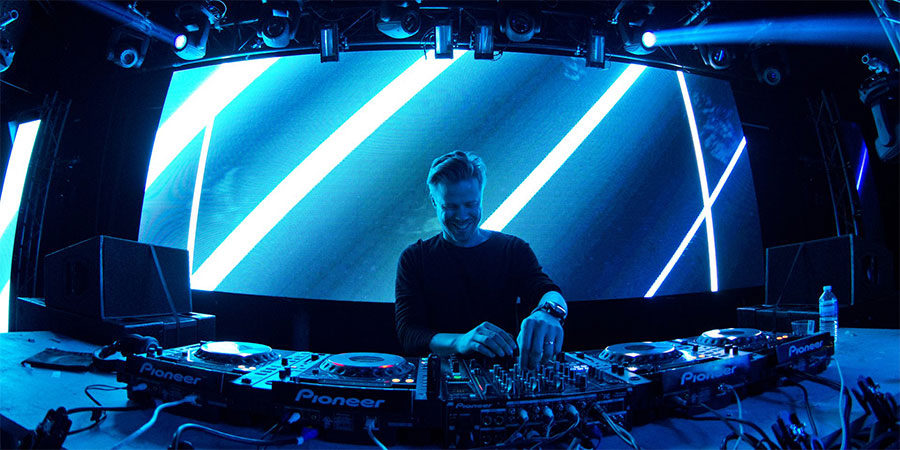 Speaking to Festicket Magazine ahead of the release of his new album, Blueprint, Corsten said, "it's cool that Tomorrowland is really embracing trance on multiple stages this year. It shows what the genre is doing in terms of popularity, I guess, and Trance Energy also being there."

Corsten revived the Gouryella alias in 2016, to a very positive response. Looking back on it, he says that the timing of his latest Gouryella shows could have been at a key moment in the return of an older, purer trance sound.

"The love for that emotional stuff, that anthemic stuff, is really strong right now. That's what I thought I was feeling from the scene when I decided to bring Gouryella back, and yeah it seems like that was the perfect timing.

"And now you see a lot of stuff happening with trance, whether it's 140 bpm or slower, it's all being embraced big time and even the guys in the techno scene are going mental for trance now, with Nina Kraviz doing all those mash-ups and stuff with the old big trance classics. So yeah it's exciting times, I guess."