Festival Internacional de Benicàssim have made their eagerly anticipated first lineup announcement, confirming that fan favourites The Killers will headline the 2018 edition of the festival.

The appearance next summer marks a return to FIB for the band, having previously topped the bill in 2013 and 2009. It also follows announcements that they will be on headlining duty across Europe, taking in appearances at TRNSMT, I-Days, Rock in Rio Lisboa and Isle of Wight Festival on what will be the eighth leg of their mammoth world tour. 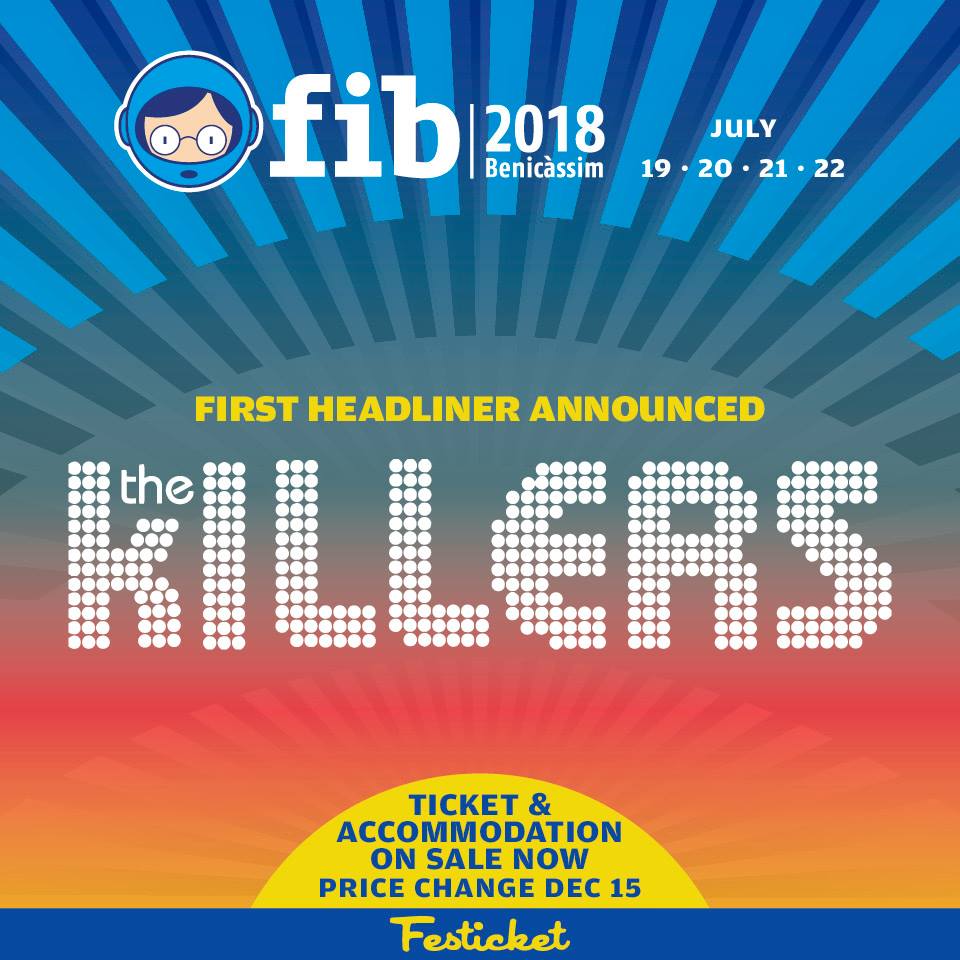