Festival Internacional de Benicàssim have added a whole host of names to the lineup for their 2018 edition, including new  headliners Pet Shops Boys.

The iconic synthpop duo will bring their hit-filled set to the Spanish coast, topping the bill alongside The Killers, Liam Gallagher and Travis Scott.

Add in the likes of The Kooks, Jessie Ware, Princess Nokia, Belle & Sebastian and Parquet Courts, and the lineup for this summer is really starting to take shape. See the full lineup so far below. 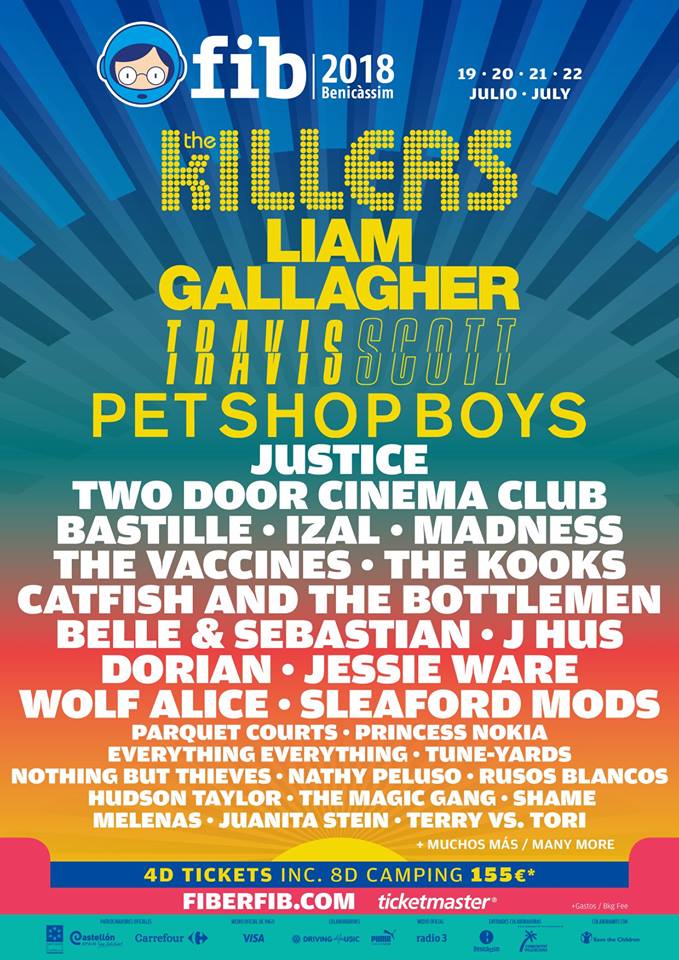 Book tickets and accommodation for FIB 2018 here, and see our guide for more information.