The American singer-songwriter and 'Queen of Indie Pop' has previously topped the bill at festivals such Sziget, Estereo Picnic and the Scandinavian trio of Way Out West, Øyafestivalen and Flow Festival, and her appearance on the Spanish coast next July comes in a year when she is scheduled to release her sixth album – provisionally titled Norman Fucking Rockwell.

She is joined by The 1975 – who themselves have announced a new album for 2019, despite their latest record only being released at the end of November – as well as Stockport's finest, Blossoms. 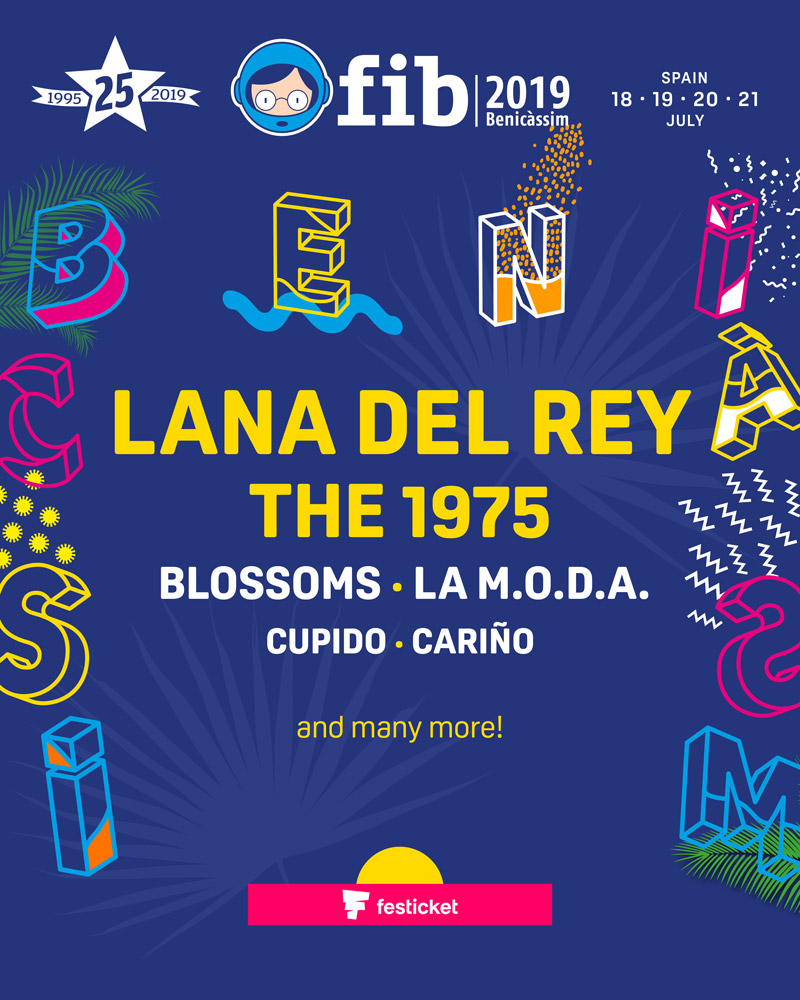