With just over a month to go until the fan favourite returns to the Spanish coast, the final names have been added to the lineup, completing the Festival Internacional de Benicàssim programme.

The final announcement has also come with news of the South Beach Pool Party lineup, a selection of predominantly Spanish DJs providing the soundtrack to this specific corner of the festival site.

See below for the full lineup by day, and head to our guide for more information about the forthcoming edition of the festival. 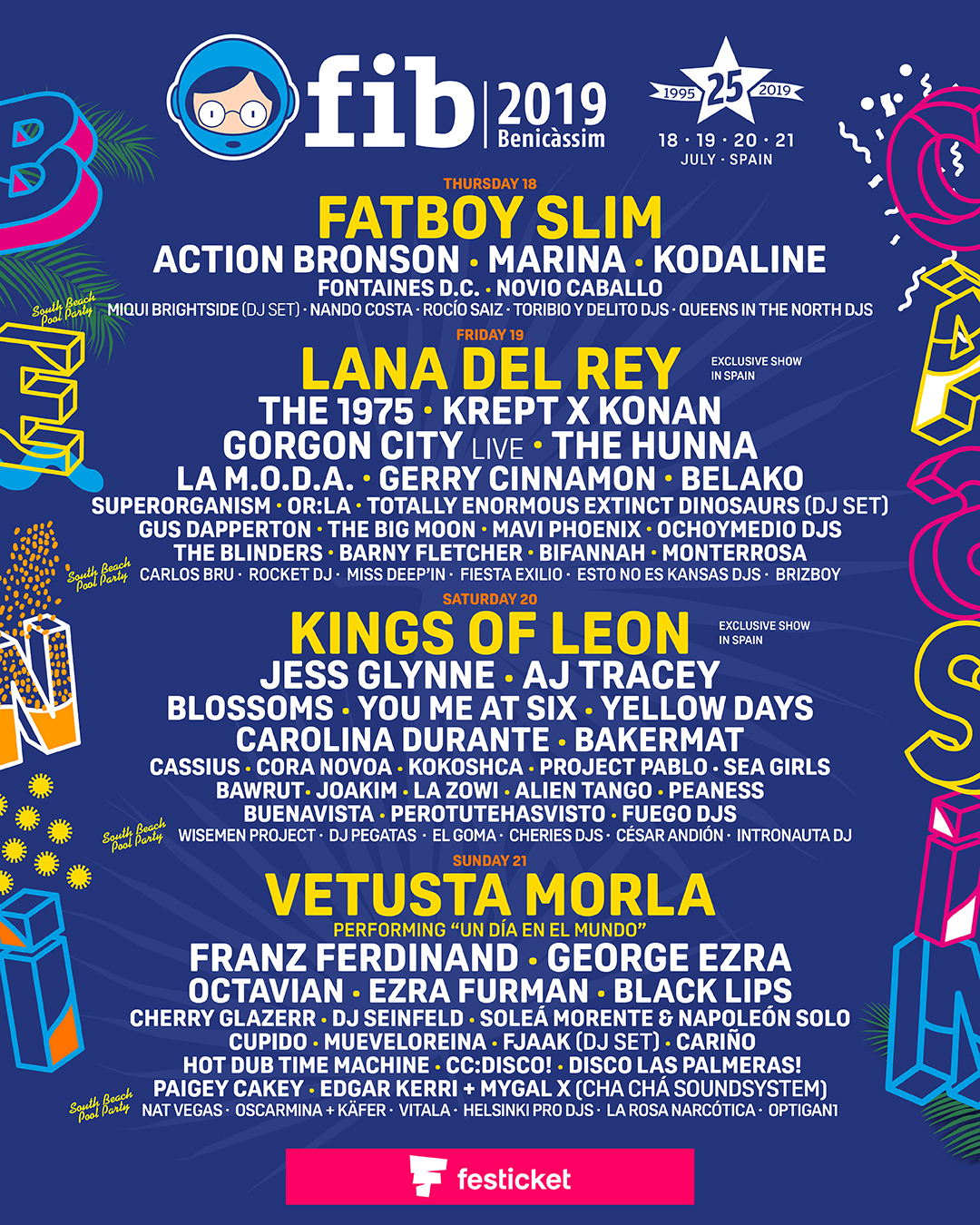