The former gas works consists of a ten-acre outdoor site, as well as four interlinked warehouses. The biggest of which will have a capacity of 7,500, making it the largest of its type in the capital.

The move will be a brand new chapter in the Field Day story, after eleven years at Victoria Park and 2018's edition at Brixton's Brockwell Park. 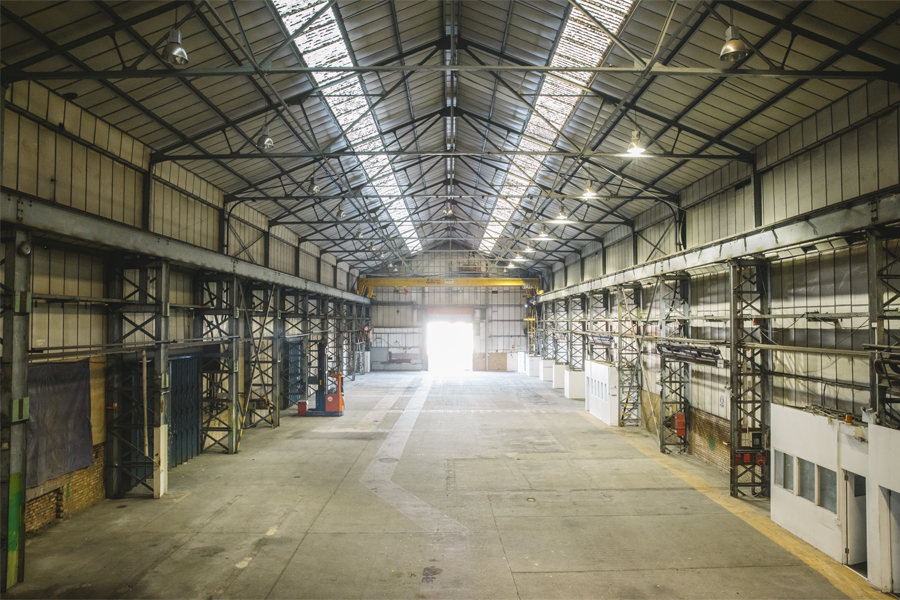 Photo by Jenna Foxton, as well as featured image

The organisers have claimed the new location will allow them to run louder (a common complaint of Brockwell Park), as well as later than any other London festival.

Luke Huxham, Field Day’s festival director, said: “2019 will mark the start of a new chapter for Field Day and a completely new type of festival for London.

“This new site will allow us to break down the restrictions that London festivals are normally faced with and deliver an unrivalled experience.”

The move also forms part of Enfield Council's regeneration of the Meridian Water site, with the view to transforming the area into a 24-hour destination for nightlife and the arts.