With just under a month to go until the The BPM Festival: Portugal, the festival's organisers have now revealed the full and final lineup for the forthcoming edition.

Among the last acts added to the programme are Carl Craig, Melé, Stacey Pullen, Paul Ritch, Marco Faraone and Fatima Hajji. They join the wealth of previously announced talent from the house and techno underground, including Skream, Loco Dice, Seth Troxler, Laurent Garnier, Honey Dijon, Jamie Jones and countless others. 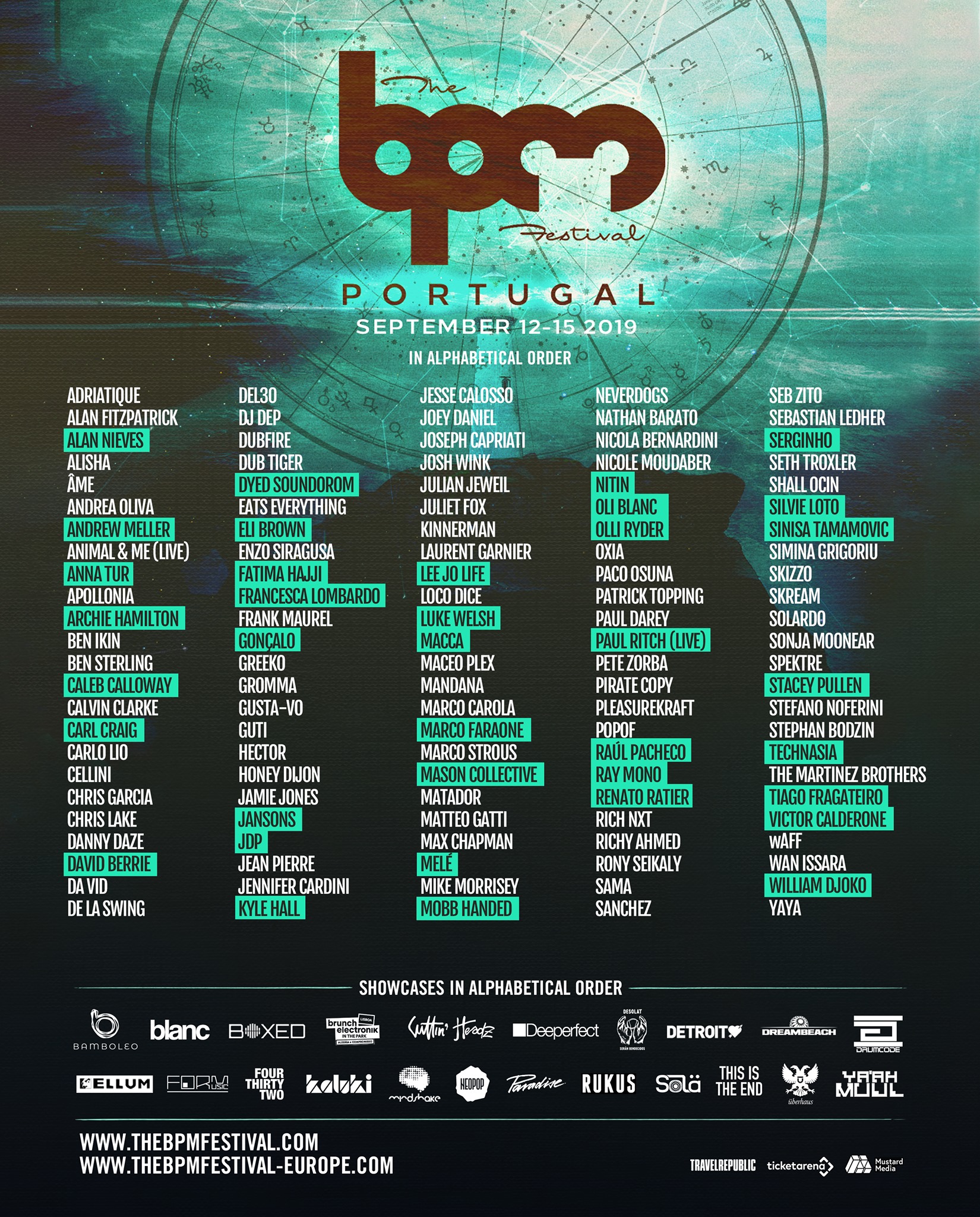