The Oxford four-piece have had an incredibly busy 2019, releasing two full-length albums in the space of eight months – Everything Not Saved Will Be Lost - Part 1 & Part 2 – as well as playing sold out shows at iconic London venue Alexandra Palace, which were documented in the band's recently released feature documentary Rip Up The Road.

The band last played the festival more than five years ago in 2014, the last edition of SBSR to be held at the festival's beloved Meco home for a few years before it returned to that site again in the summer of 2019.

In that time they have released not just the two-part album from this year but also 2015's What Went Down, so their return to Meco in July 2020 is going to look very different from their previous appearance at the festival.

The announcement also came with the news that tickets are now on sale for the 2020 edition of Super Bock Super Rock – available for purchase here – which will take place from 16-18 July. Head to our guide for more information about the festival. 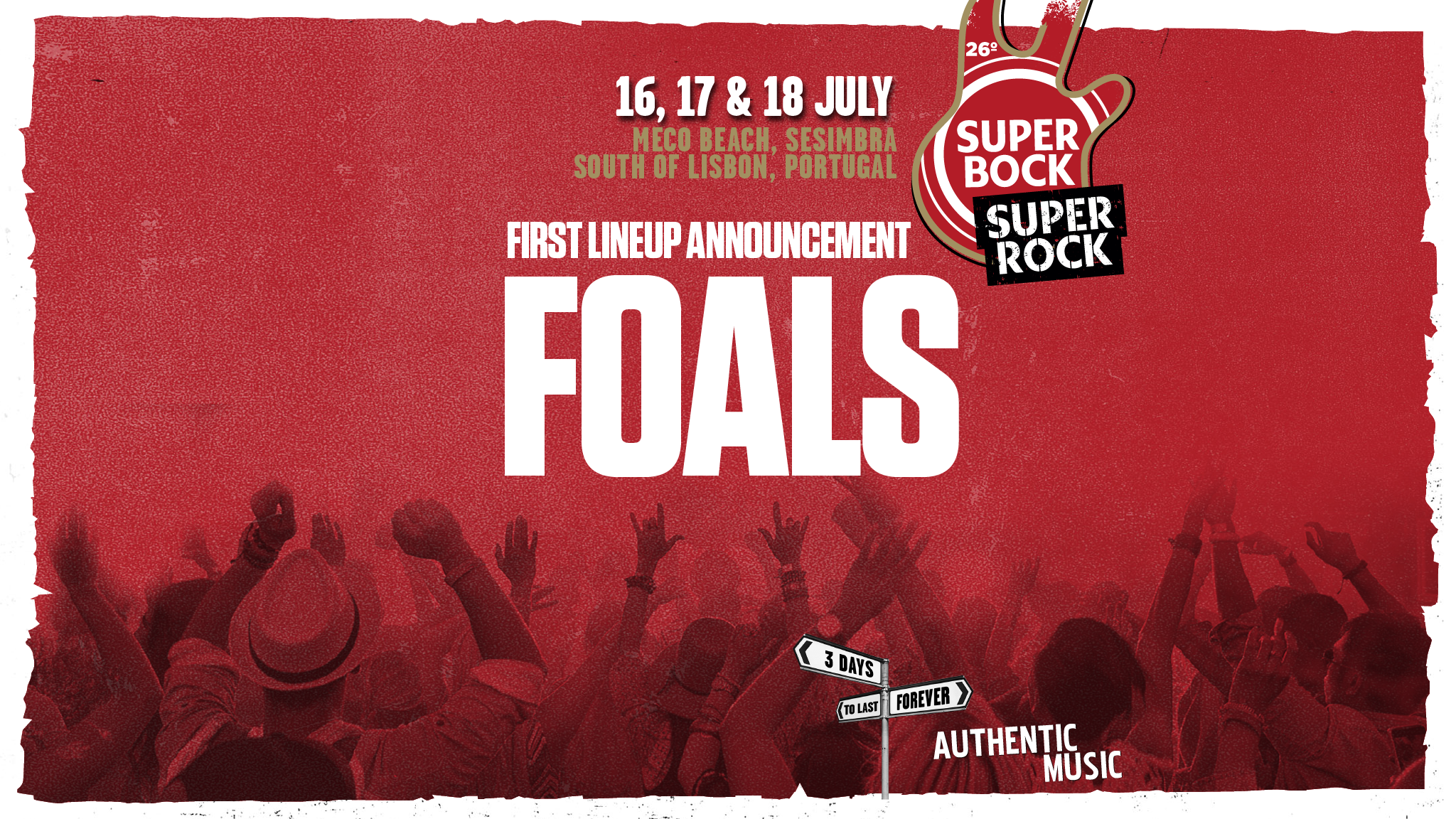