The Cure have been announced as the first headliner for Glasgow Summer Sessions. Tickets and accommodation are now on sale.

The iconic British rock band will play their first Scottish gig in 27 years when they headline the series on Friday 16th August, joined by Mogwai, The Twilight Sad and The Joy Formidable in the city's Bellahouston Park.

This is the latest festival announcement for Robert Smith and co., who recently announced they will be embarking on "around 20" major festivals in 2019.

This follows on from the band's 40th anniversary celebrations this year, which included a residency at London's annual Meltdown Festival and a headline performance at British Summertime Festival in Hyde Park. 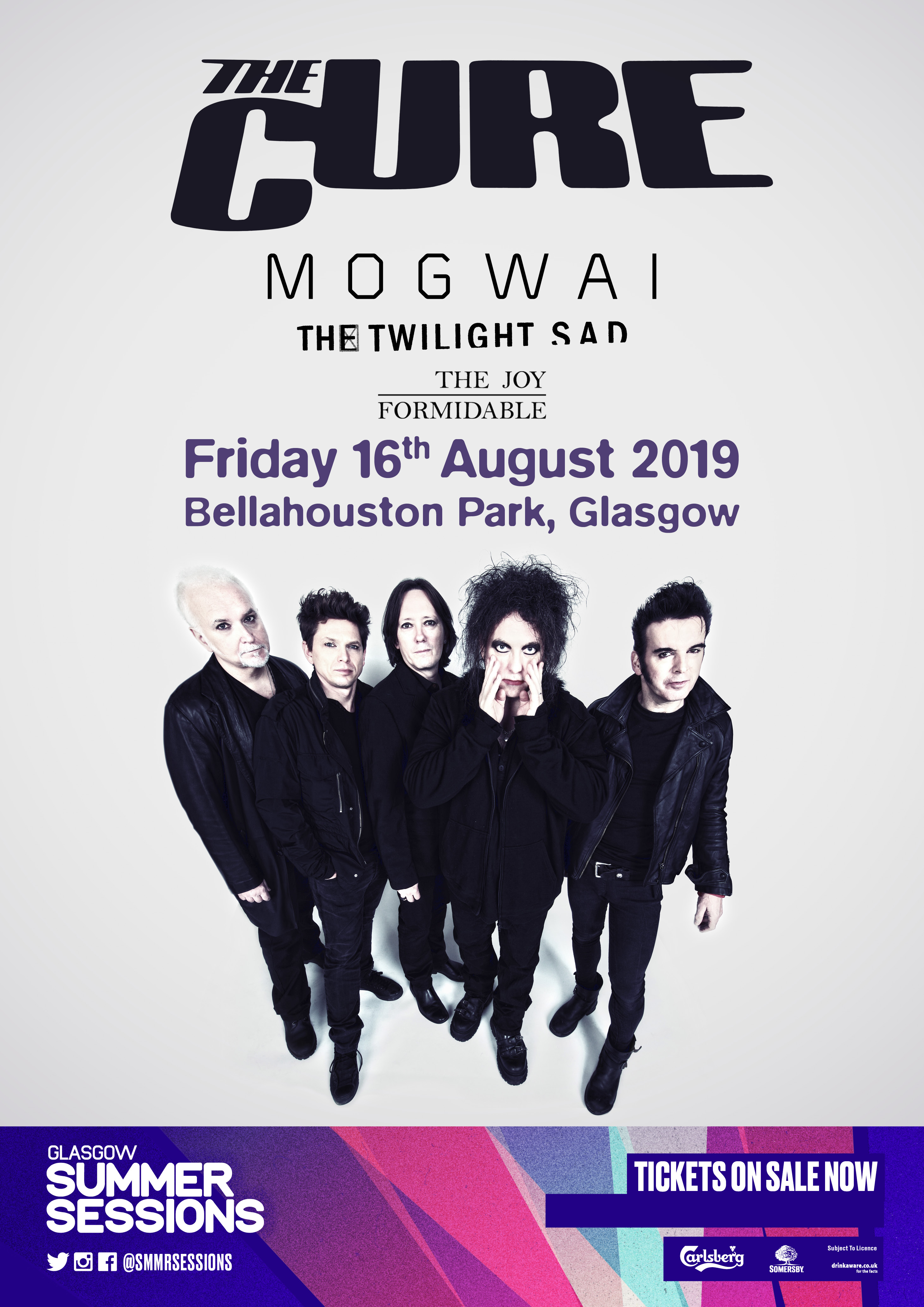