Debuting in 2015 in Avignon's Parc des Expositions, in 2018 the festival moved home to an artificial lake in the town of Apt in the Côte d'Azur region in southwestern France. As always, the festival caters to a colourful palette of electronic music, and has a distinct aesthetic and narrative, which is this year titled 'The Story Of Cerberus'.

In Greek mythology Cerberus was the three-headed dog that guarded the gates of Hades, the underworld. Accordingly, Insane Festival's stages this year are named Guardian of Madness, Guardian of Mystery and Guardian of Dreams. 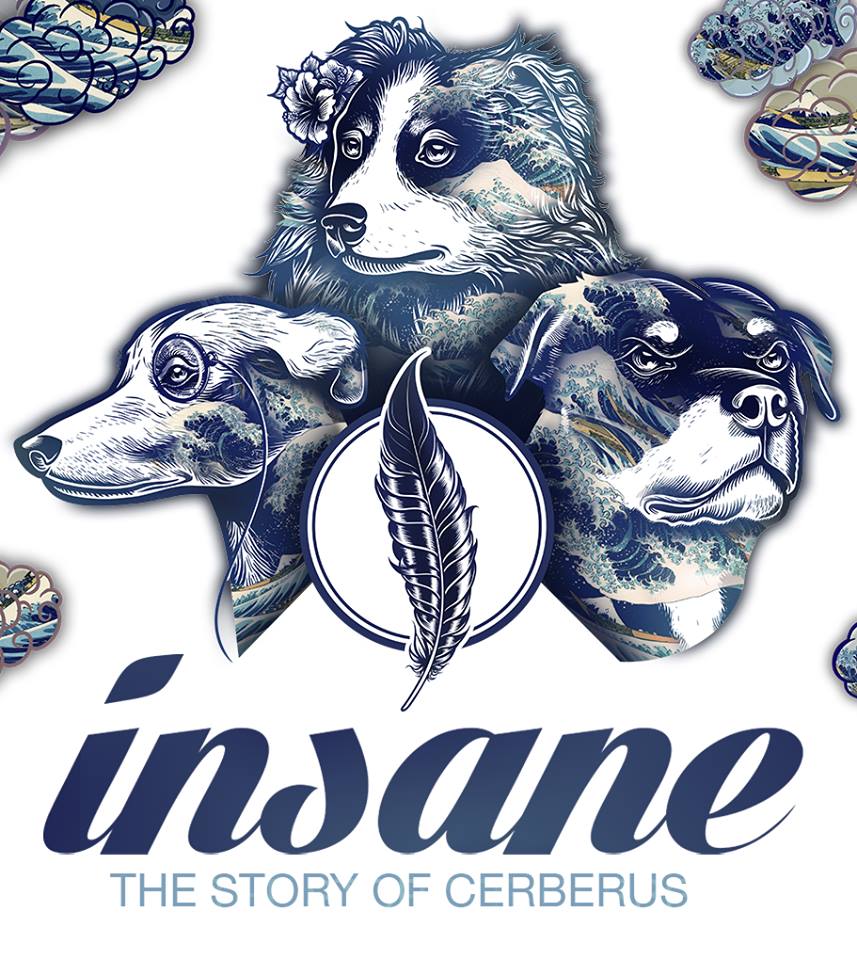