The so-called 'Queen of Indie Pop' will perform on Thursday 18 July, the first day of the festival, in a year that will also see her release her sixth album Norman Fucking Rockwell.

Also announced are The 1975 and Metronomy, both performing before Lana Del Rey on the opening day.

Super Bock Super Rock celebrates its 25th anniversary in 2019, and the forthcoming edition will see it move from its recent home in Lisbon's city and return to its former site close to Meco Beach in Sesimbra, to the south of the Portuguese capital.

Find out more about the festival here. 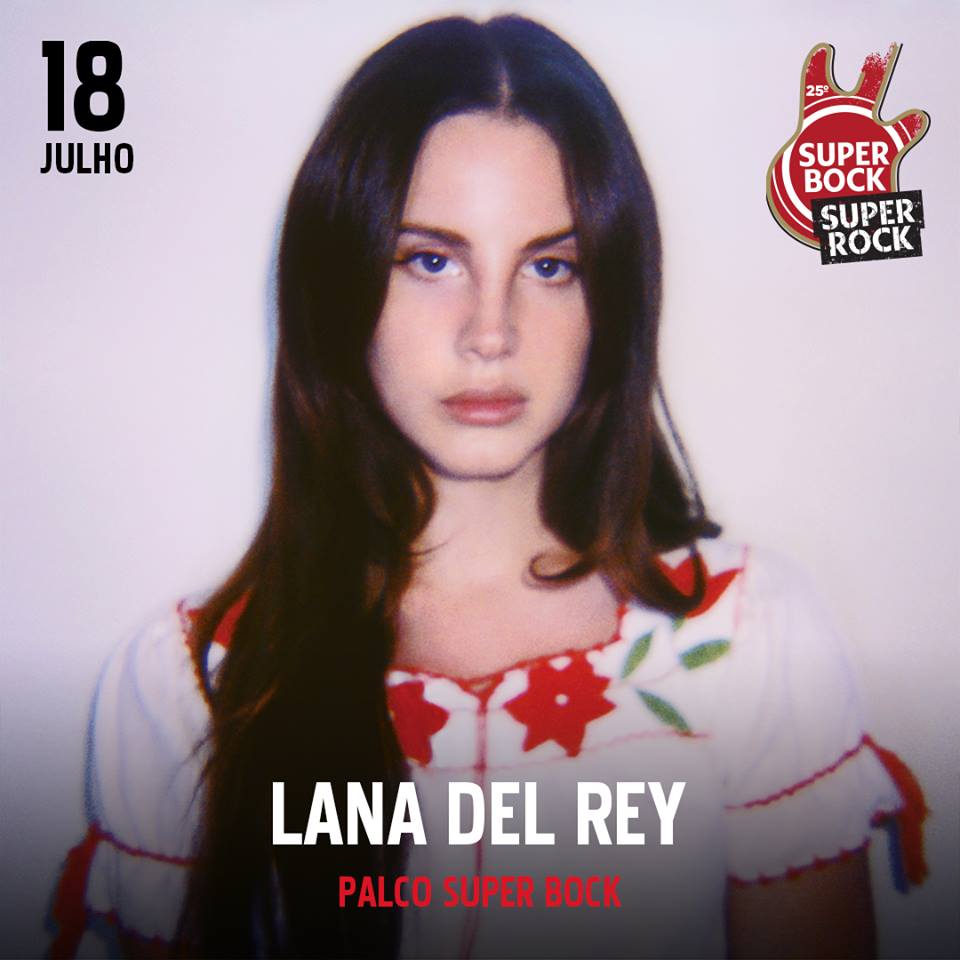