Let It Roll Unveil Phase One of 2019 Lineup

High Contrast and Noisia have been announced as the first headliners for the 2019 edition of drum and bass giant Let It Roll.

The Czech festival have revealed the first phase of acts confirmed to appear at the annual spectacle from 1-3 August next year, with the likes of Black Sun Empire, Danny Byrd, Calyx & Teebee, Mefjus, and The Upbeats among those joining the aforementioned headliners.

In the decade or so since the very first edition, Let It Roll has grown to become the biggest drum and bass festival in the world, with thousands of devoted fans making the journey to the Czech Republic each year for the now famous combination of huge lineups and spectacular levels of production.

See the full first phase announcement below, and head to our guide for more information about the festival. 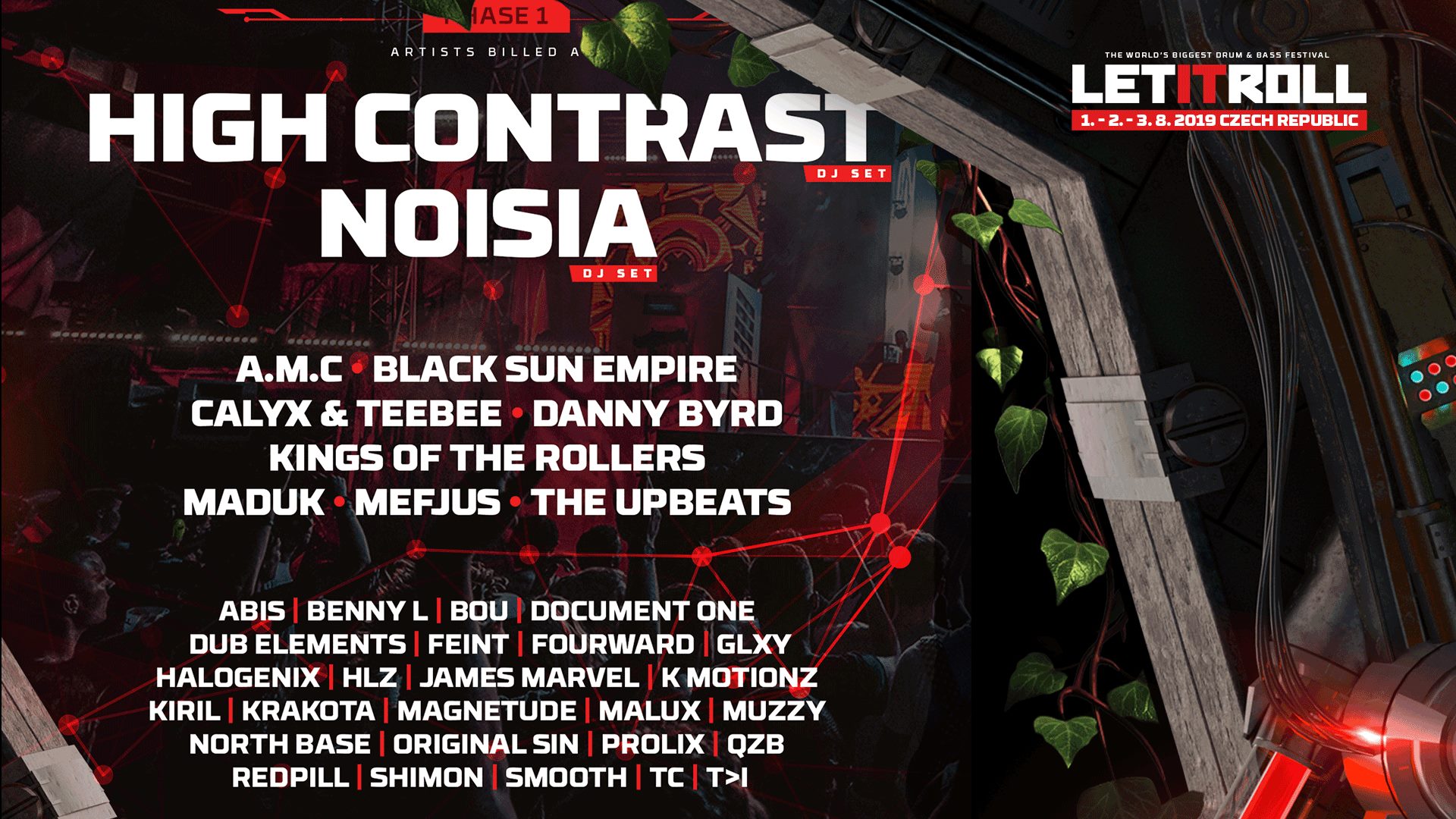