MEO Sudoeste have announced their latest headliner, and it's none other than hip-hop superstar Lil Wayne.

In performing at the Portuguese festival, the Louisiana rapper will follow in the footsteps of fellow rap stars Wiz Khalifa, Snoop Dogg and Lil John who have appeared at the festival in recent years.

He joins Martin Garrix, Jamiroquai and The Chainsmokers at the top of the bill for the 2017 festival. 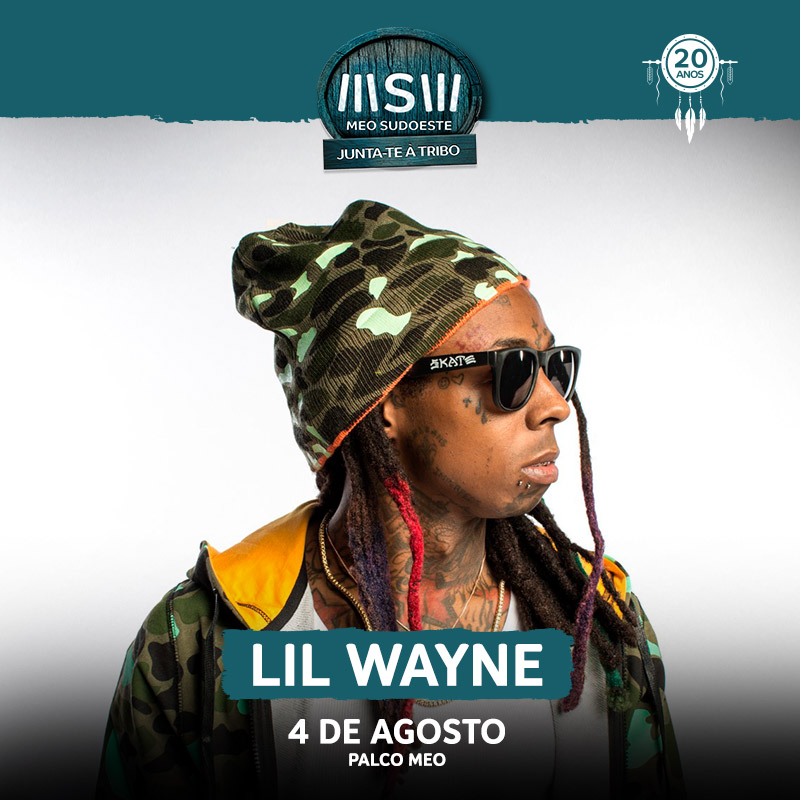