SPEKTRUM has long been a champion of urban music from across the breadth of the continent and beyond, welcoming national icons in RIN and Trettmann, their UK counterparts in like Skepta, Little Simz, AJ Tracey, and Loyle Carner, even US hip-hop stars in Danny Brown and Princess Nokia to Hamburg.

Throughout the advent of Deutschrap in recent years, SPEKTRUM has shone a spotlight on domestic and regional talent, ushering in what is arguably a golden age of the hip-hop sub-genre, none better demonstrated than by their 2020 lineup.

Loredana is the latest major addition to a stacked lineup, the Swiss rapper and influencer rising in what only can be described as a meteoric rise to stardom since her debut album King Lori occupied the upper echelons of the German, Austrian, and Swiss album charts last year.

Fatoni also joins the roster alongside Apache 207, OG Keemo, and Eunique who were previously announced.

For more info take a look at our guide, and see the full announcement below: 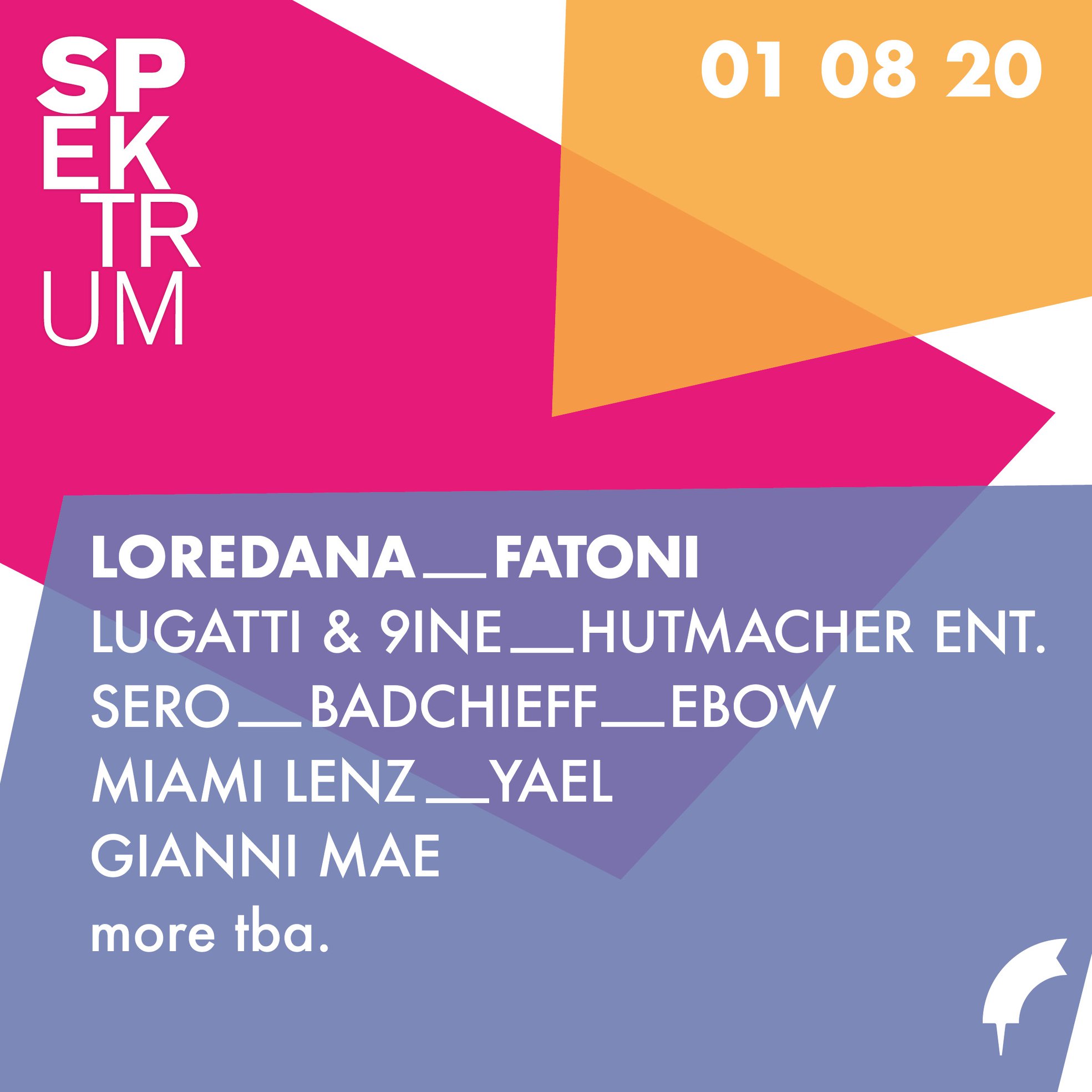