Parklife has announced the lineup for its 2020 edition, which will see the likes of Tyler, the Creator, Skepta, Lewis Capaldi, Khalid, Jorja Smith and Giggs all perform at the Manchester festival this June.

Tyler, the Creator has been teased as performing ever since the festival released an animated artwork that appeared to depict the US rapper. Parklife 2020 will be Tyler's first solo headline UK show outside of London, and his first performance in the country for five years.

They join JME's Grime MC FM show – confirmed for the festival last week – which will be a live celebration of pirate radio and rave culture.

Parklife is now one of the UK’s most famous music festivals, annually taking over Manchester’s Heaton Park for a diverse weekend of music across multiple stages, spanning from hip-hop, grime and indie through to house, techno, drum and bass and more.

Tickets to Parklife 2020 are on sale here. 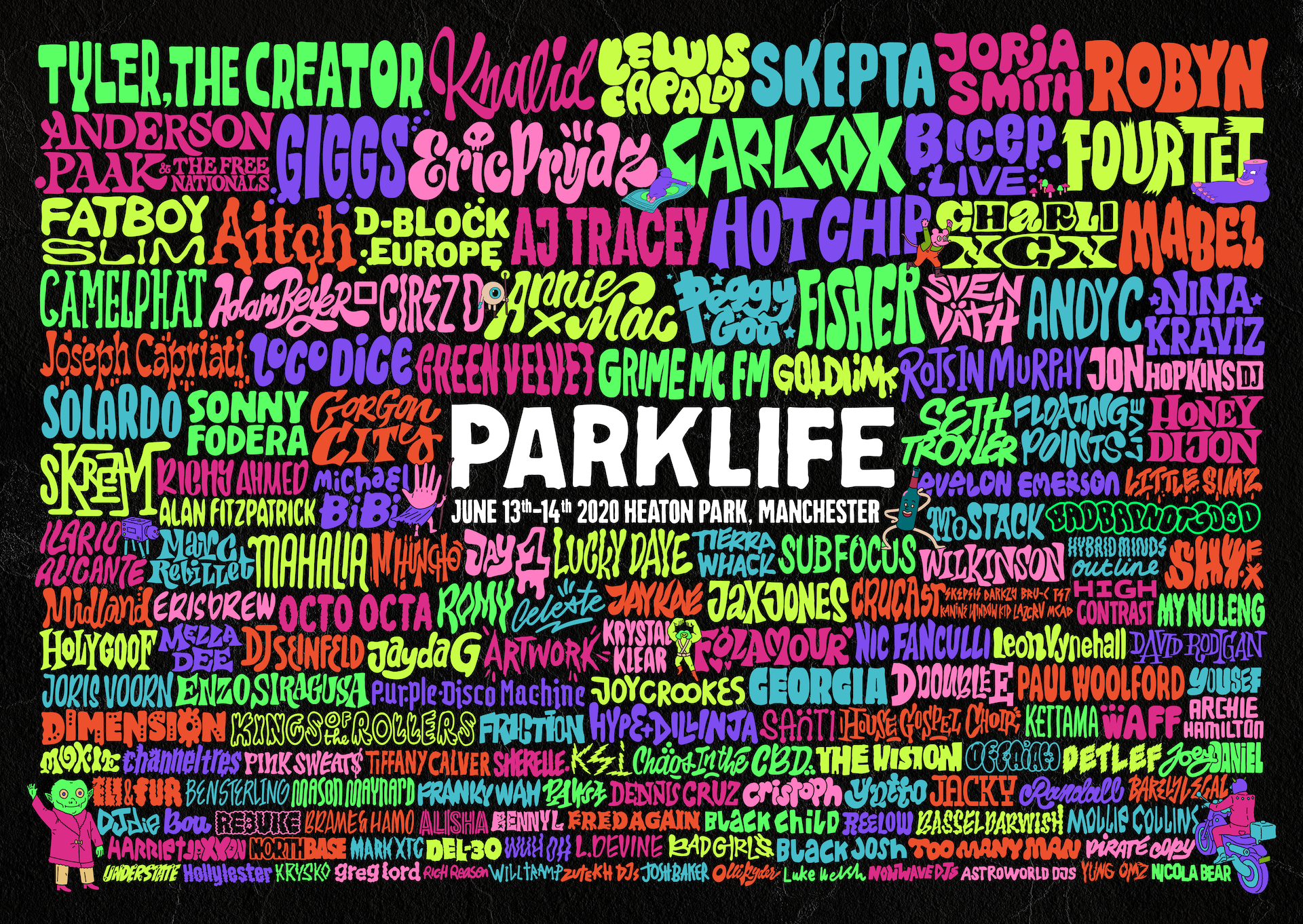