Parklife has confirmed that JME will be bringing his Grime MC FM show to the Manchester festival this June.

The news comes as Parklife has teased that its full lineup will be coming very soon.

London MC and co-founder of Boy Better Know, JME released Grime MC back in November, as harked "back to the days of community and sweat-soaked rooms, the format reminding fans of the spontaneous and unrestricted spirit that sets grime apart as a movement."

His Grime MC FM show is a live celebration of it all, and focuses on bringing the intensity of pirate radio and rave culture into the live setting.

JME will be joined by a host of grime MCs for the show.

The full Parklife 2020 lineup will be revealed at 6pm on Tuesday 28th January, with the general sale following at 9am on Thursday 30th January. Subscribe here to be the first to hear the lineup and access the general sale. 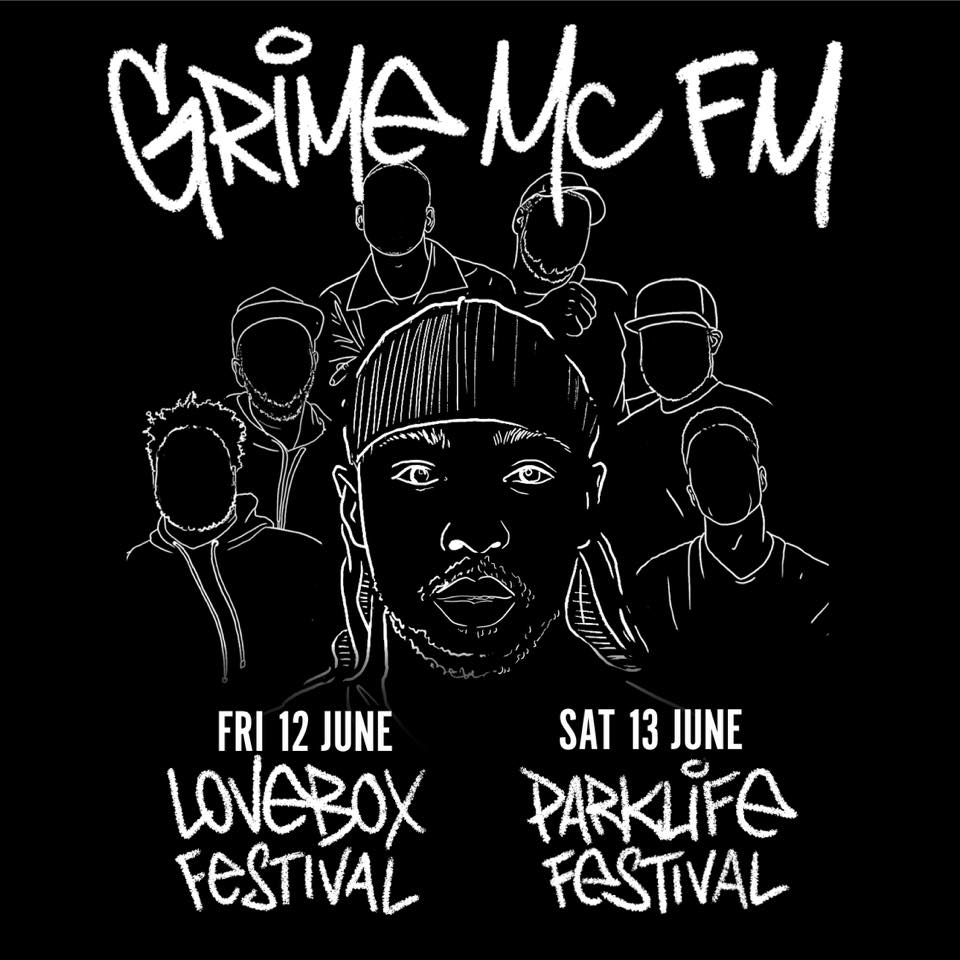