Contemporary music tastemakers Pitchfork Magazine have revealed details of the brand new chapter in their festival series; Pitchfork Music Festival Berlin will head to the German capital's unique Tempodrom venue on 8-9 May next year.

Whilst no artists have been announced yet, the influential magazine promises to "tap into the city’s electronic and progressive music culture" curating an atmospheric lineup comprised of both established artists and emerging musicians.

For further updates on the lineup and tickets, join the Pitchfork Music Festival Berlin waiting list. 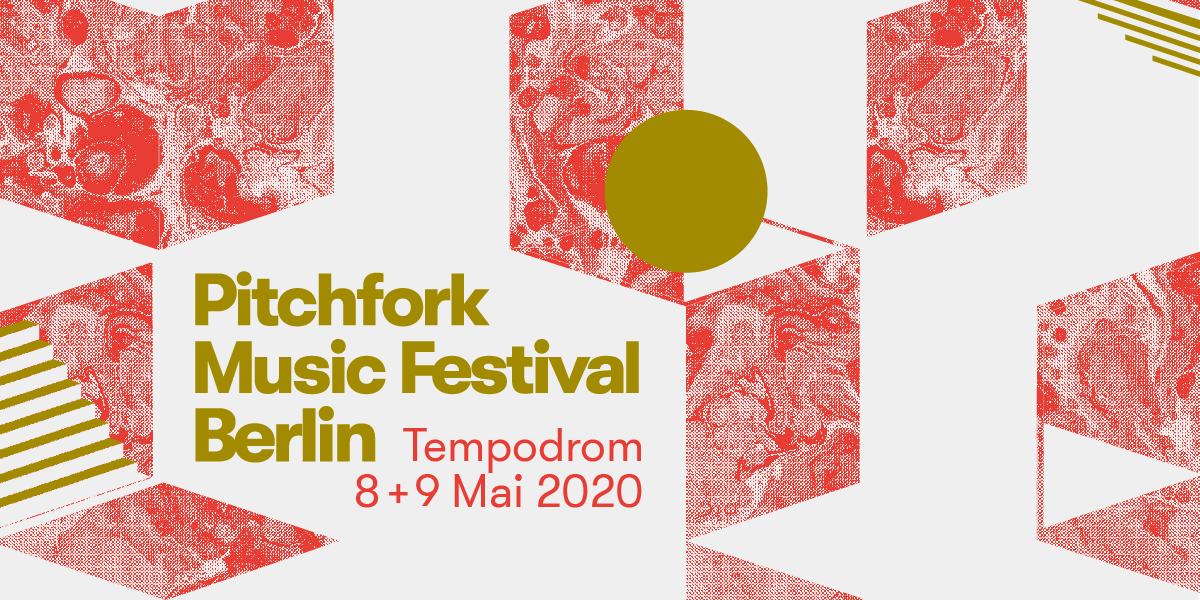