More than 25 years on from their formation in the mid-nineties, Brian Molko and co. will head to the festival's rural home in the north of country to perform on Friday 28th August, having already been confirmed for a string of other European festival dates including American Tours Festival in France, Atlas Weekend in Ukraine, and Spain's Mad Cool Festival and Bilbao BBK Live.

They join previously announced headliners Iggy Pop and Limp Bizkit on the lineup for this summer, with more names still to be announced. For more information about the festival, head to our guide. 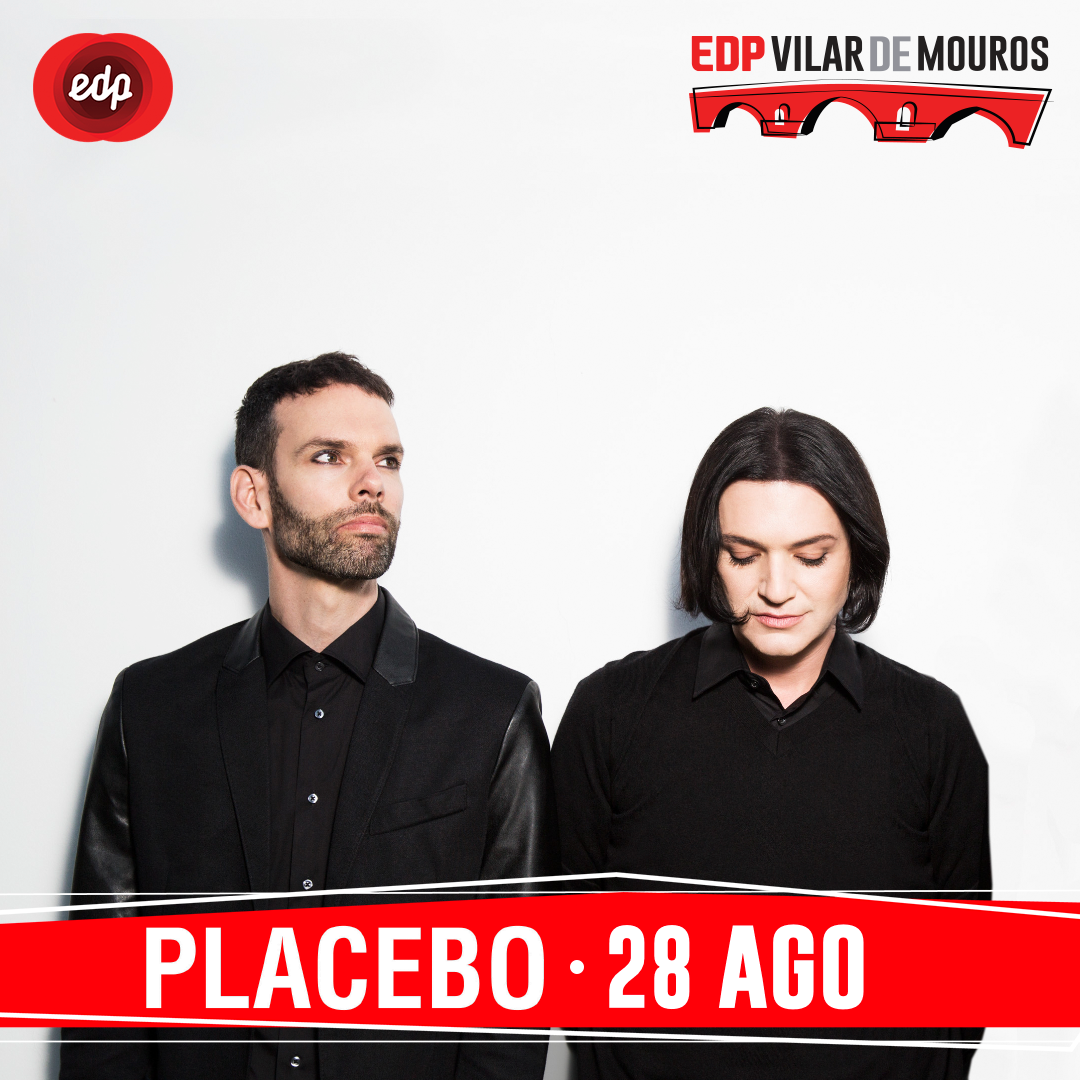