RAF Camora is one of Austria's most successful musicians, ever, and arguably their crowning jewel in domestic hip hop. What's come as somewhat of a bombshell, is the announcement that he's retiring from performing live, for good.

In conjunction with the release of recent album Zenit, the Austrian rapper has revealed that he'll quit live performances once he's completed the touring for this album in December 2020, citing familial duties and financial security as his primary reasons.

It's not all doom and gloom however, as he's promised to continue producing as well as hinting at returning to the live realm in future. Just not in his current guise.

Headlining both Austria Goes Zrce and Szene Openair next year, these will likely be a handful of dates where you'll be able to see RAF Camora on the festival stage, so act quickly. 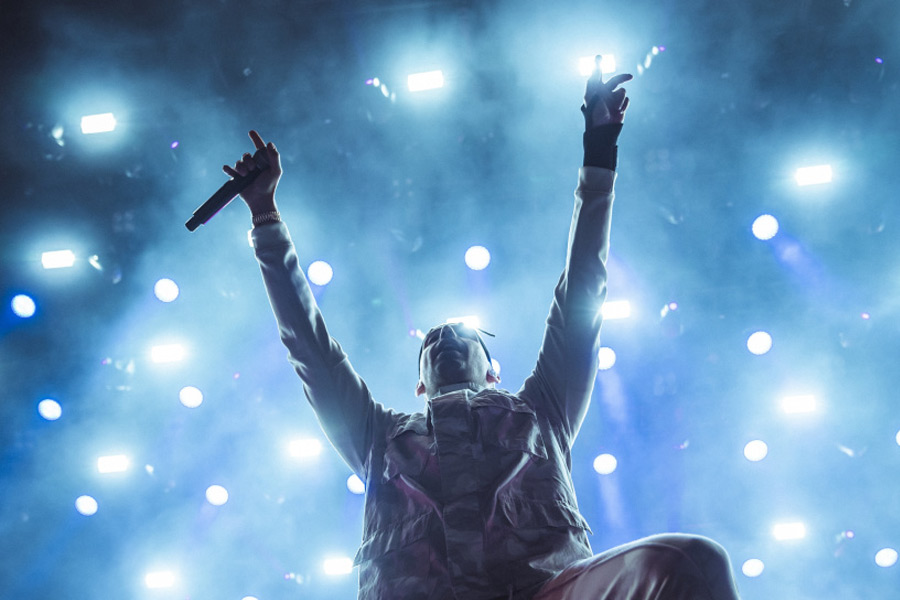