Rock en Seine 2020: Rage Against the Machine to Headline

One of France’s leading festival giants has revealed their highly-anticipated announcement. Rock en Seine, which despite its name, goes way beyond the reaches of rock music, booking some of the biggest talent and rising stars in the worlds of indie, alternative, pop, hip-hop, and electronic music.

Rock titans Rage Against The Machine will make their long-awaited return to the riverside festival which takes place at the end of August, into September.

With their last French performance being in 2008, the four-piece will no doubt receive a heroes welcome as they demonstrate why they are one of the most powerful forces in rock music. Joining them as well are the equally raging hip hop duo Run The Jewels. 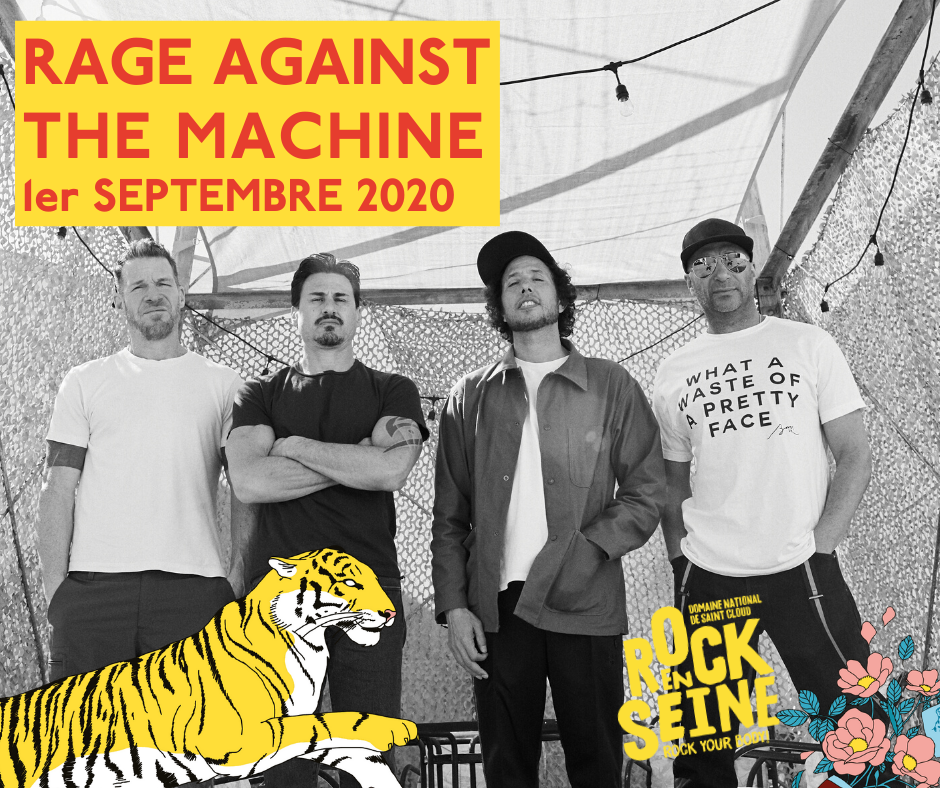