Siren Festival have announced the first wave of acts for their 2018 edition. Topping the bill are one of the archetypal post-punk bands Public Image Limited, founded and fronted by former Sex Pistols man John Lydon.

They are joined by British shoegaze legends Slowdive, who last year released their first album in over two decades to near-universal critical acclaim, as well as Cosmo, one of the leading lights of the Italian music scene.

Also on the lineup are two hugely respected electronic music duos in 2manydjs and Mouse On Mars, with the latter celebrating a quarter of a century making music together this year.

See the full list of names below, and head to our guide for more information on the festival. 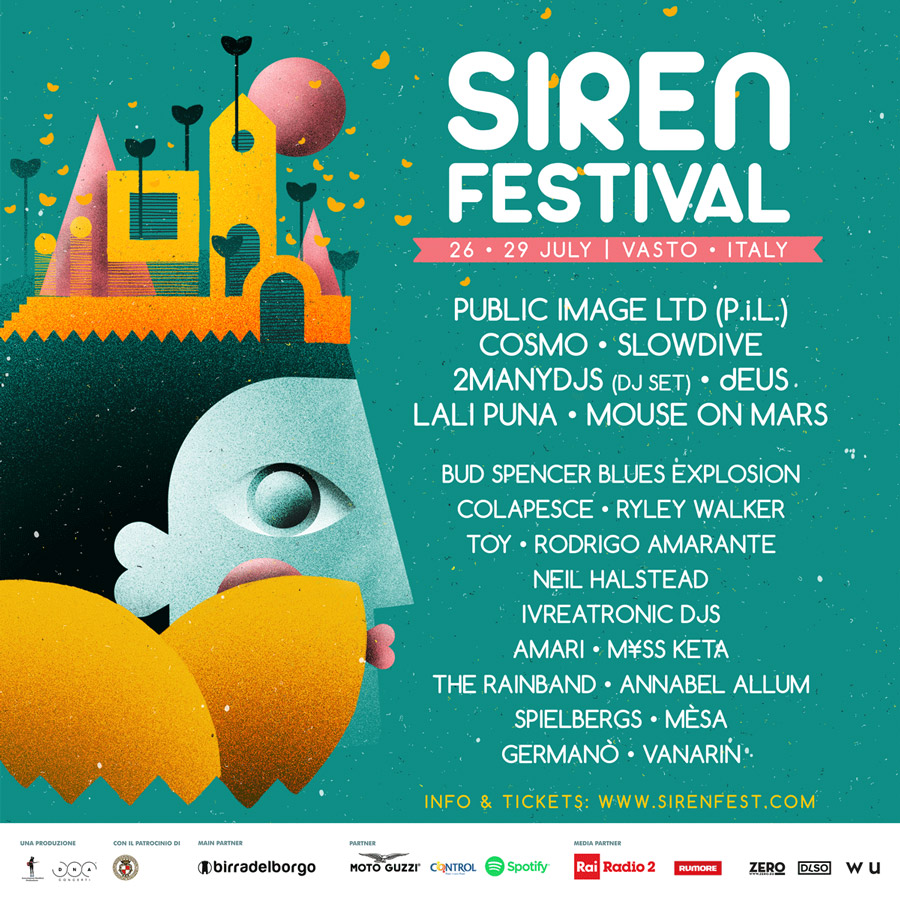