Southport Weekender: The Story So Far

Over 55 editions spanning numerous locations around the UK, Southport Weekender has grown into one of the nation’s most-loved electronic music festivals. From its beginnings, the festival has formed a family-like following who are passionate and dedicated to dance music - wherever it moves to, the crowd follows.

Southport Weekender is most famous for its holiday park setting which each year for one weekend turned into an adults playground filled with groovy house and disco, euphoric hedonism, and of course a slice of debauchery - once the music stopped in the early hours, revellers would keep the party going in the courtyard of the chalets, often bringing their own decks and sound systems for the occasion.

Since its cancellation in 2015 (despite three day-festival editions in London’s Finsbury and Crystal Palace parks), the festival has yet to return to it's spiritual home at Butlins. However, 2020 is the year where Southport Weekender will triumphantly grace the beachside chalets once again, this time in Bognor Regis.

We take you through the festival’s rich history and unveil how they got to where they are today.

Southport Weekender was born in 1987 with its first edition taking place in Berwick upon Tweed, and the migration process began - the festival operated in Blackpool for three years, then to Morecambe for one, before making its home at Pontins in Southport for its longest stint. 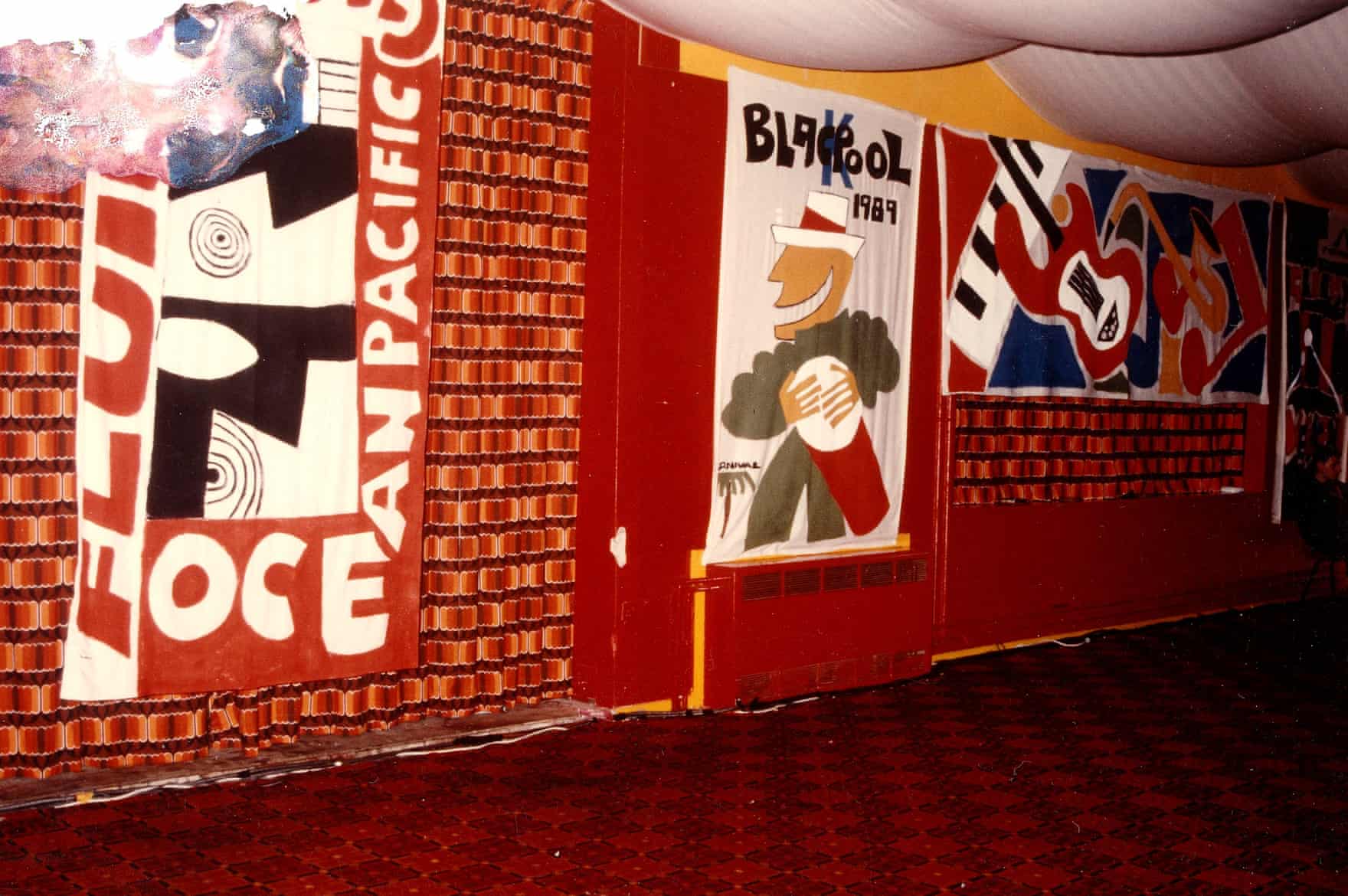 By the time the festival reached Southport and developed into its full form, it had already established a sound which would subsequently define the weekender; soulful house and disco, and in the later years, garage, techno, and anything in between.

The festival went onto release 10 compilation CDs mixed by some of the genre’s revolutionaries, including Joey Negro, DJ Spinna, and Mr. Scruff.

The aforementioned selectors, as well as Masters At Work, Gilles Peterson, Kerri Chandler, and Ron Trent would become some of the festival’s returning icons who were engrained into the Southport family.

It wasn’t just the artists who began to return year upon year. From its birth, Southport Weekender maintained a loyal, family-like crowd, who grew up alongside the festival - many of its attendees are now in their 50s, but this does not stop them from throwing it down has hard, or perhaps harder than the 20-year-olds. 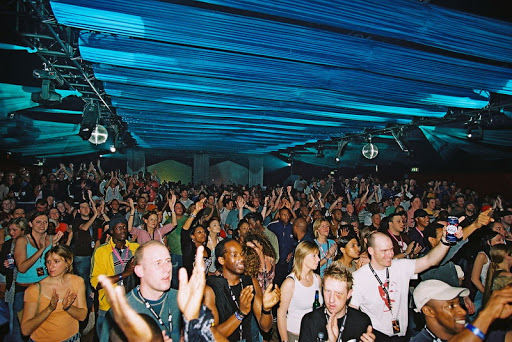 From North to South

2009 saw the announcement of the disbandment of Pontins Group, meaning that the spiritual home where Southport Weekender spent 18 years and formed its name, identity, and joyous essence, would be no longer.

As always, the Southport spirit lived on as the festival migrated south to Minehead, making a new home in Butlins.

During the mid-1990s, Southport Weekender’s popularity reached a whole new level, leading to its expansion into two yearly editions, which notably would still often sell out before the lineup was even announced.

As well as moving to Minehead, 2009 saw the Southport team unveiling a brand new festival, however, this time away from UK holiday parks, and instead on the sunny beaches of Croatia. Suncébeat, which was soundtracked by some of the Southport Weekender favourites, proved to be successful and continues to grace the crystal blue waterside settings of Croatia.

It’s not frequent that an electronic music festival reaches 50 editions, so Southport’s milestone was an important one and highlighted its significance both as a festival and a community.

In 2015 the festival regrettably announced that due to rising costs and expectations, Southport Weekender would be no longer, and its final edition would be that year.

This was gut-wrenching for both the organisers and its crowd, who together built a community which was known as the UK's Friendliest Party.

However, with standout sets from Motor City Drum Ensemble, Chaka Khan, and a finale back to back session from festival favourites Kerri Chandler and Chez Damier, the final Southport Weekender was not be forgotten.

Return to the chalets

As always, it didn’t take long for Southport Weekender to take another form and rejoin the festival circuit - in 2017 the organisers took over London’s Finsbury Park for a day festival, soundtracked by Southport’s usual suspects including Roger Sanchez, David Morales, and Joey Negro. The festival returned to the north London park in 2018, before (as tradition) moving south to Crystal Palace park for 2019.

The festival will again take place in the south London location in September, however, 2020 also brings Southport Weekender back to its original holiday park form. Despite it again moving to a new location of Butlins Bognor Regis, this will induce a reunion-esque atmosphere like no other.

At the end of this month, old friends, and new will flock to the Butlins resort and experience unrivalled festival fun soundtracked by the likes of Kerri Chandler, Giles Peterson, Dimitri From Paris, and Moodymann.

The Southport spirit will never die, and for its 2020 return to the chalets, it is more alive than ever.

Southport Weekender takes place at Butlins, Bognor Regis from 20-22 March. Join the waiting list here and head to our guide for more information.