Portuguese festival Super Bock em Stock have revealed the first four acts confirmed for their 2019 edition, which will be held on 22-23 November in the city of Lisbon.

He will be joined by the inimitable Swedish punk outfit Viagra Boys, as well as hotly tipped Londoner Nilüfer Yanya and Quebecois singer-songwriter Ghostly Kisses.

The festival, both as Super Bock em Stock and under other names (for sponsorship) has an impressive track record for showcasing acts early on in their careers who then go on to great things – the likes of James Blake, alt-J and King Krule. Head to our guide for more information about the festival. 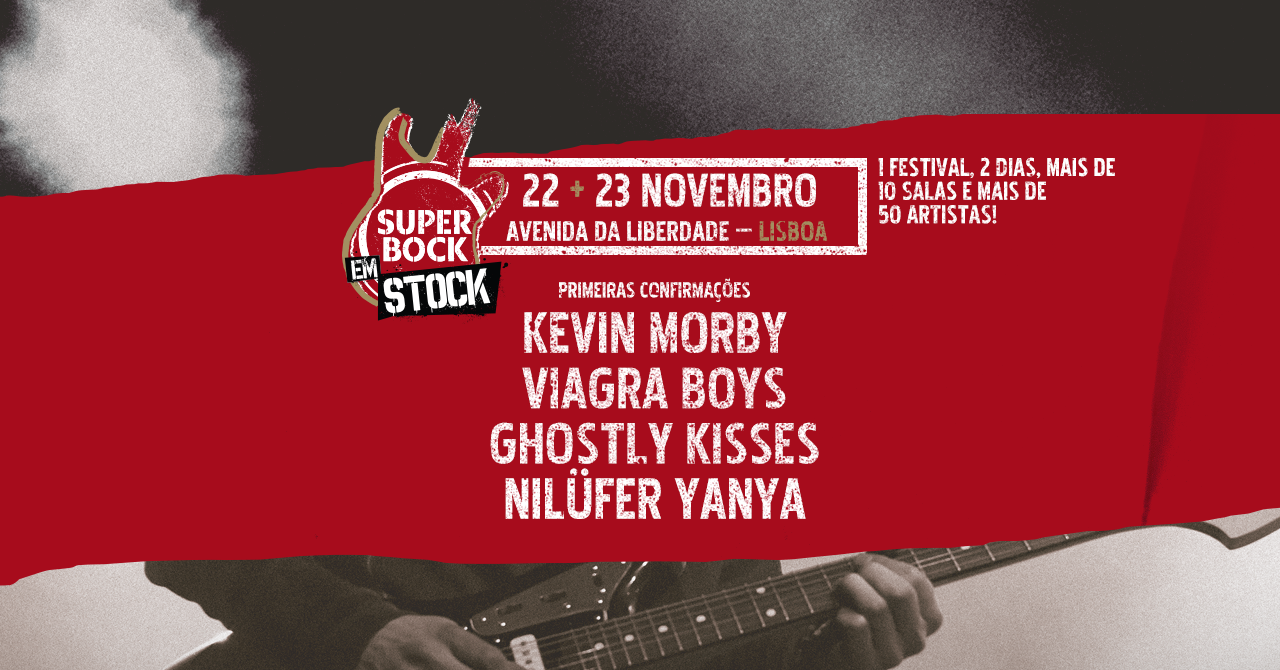