Creamfields have confirmed Swedish House Mafia as the first headliner for 2019's festival, in what will be the electronic supergroup's only UK show of the year.

The announcement comes after weeks of speculation following a global teaser campaign which has seen cryptic billboards, posters and screen ads pop up in cities across the UK.

The trio, made up of Axwell, Steve Angello and Sebastien Ingrosso, confirmed their reunion last month alongside three sell out stadium shows in Stockholm and Mexico. It's now time for them to wow the UK.

Commenting on their return, the group said: “The UK truly is our second home, whether it be at our very first Creamfields - or our last Milton Keynes Bowl, we want to bring it back to the festival. We’ve missed you guys and we can’t wait for festival season! See you at Creamfields!”

Swedish House Mafia will close out the festival, headlining on Sunday 25 August. 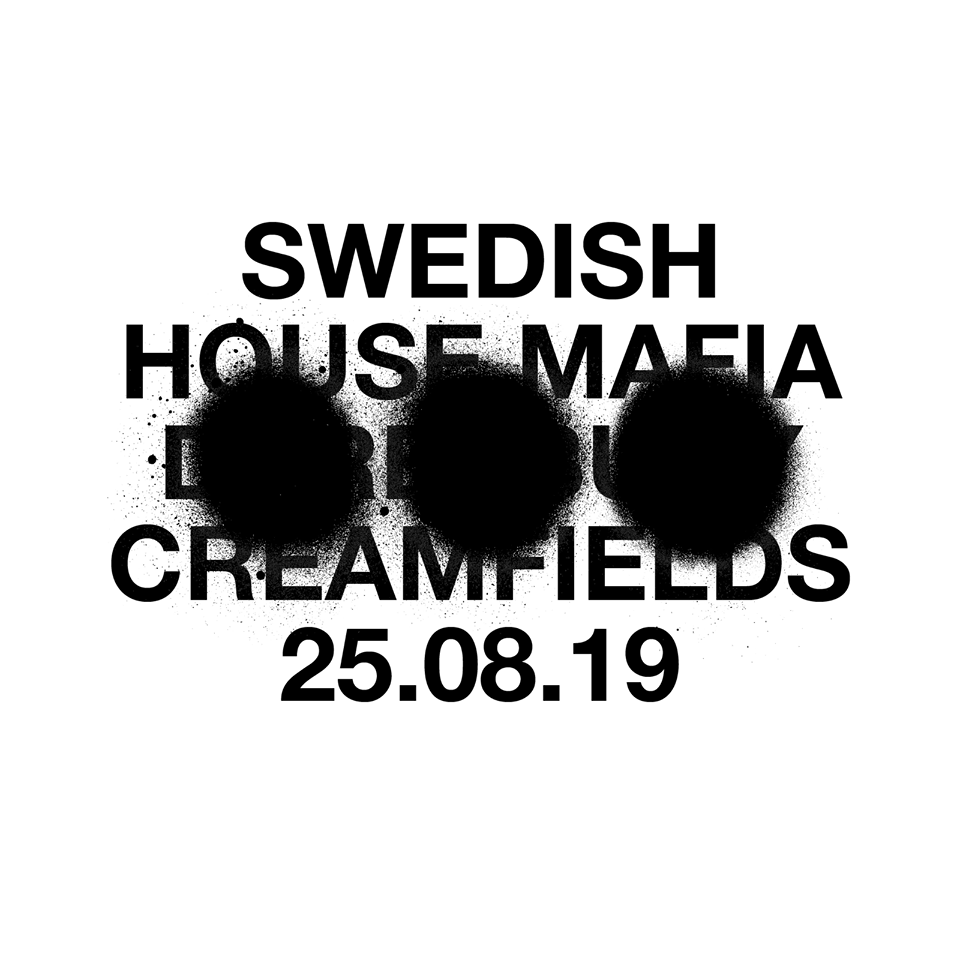