Creatively effervescent as ever it seems, Thom Yorke and his Tomorrow's Modern Boxes outfit have announced a run of European and North American dates in 2020, stopping at Pohoda Festival en route next July.

The multi-genre Slovakian festival, renowned for it's ecological ethos and eclectic roster of contemporary icons, welcomes the legendary Radiohead frontman who fits the bill on both accounts. Being Pohoda's first lineup announcement, it's a promising sign towards the direction of artists to be revealed in coming months.

With Yorke having completed the soundtrack for horror-drama Suspiria as well as Netflix-produced audio-visual project ANIMA, it looks like his main focus will be towards his solo ventures for the foreseeable future at least.

Joined by Nigel Godrich and Tarik Barri for the Tomorrow's Modern Boxes shows, Thom Yorke will also make appearances at Open'er Festival and Roskilde. Click here for the full dates. 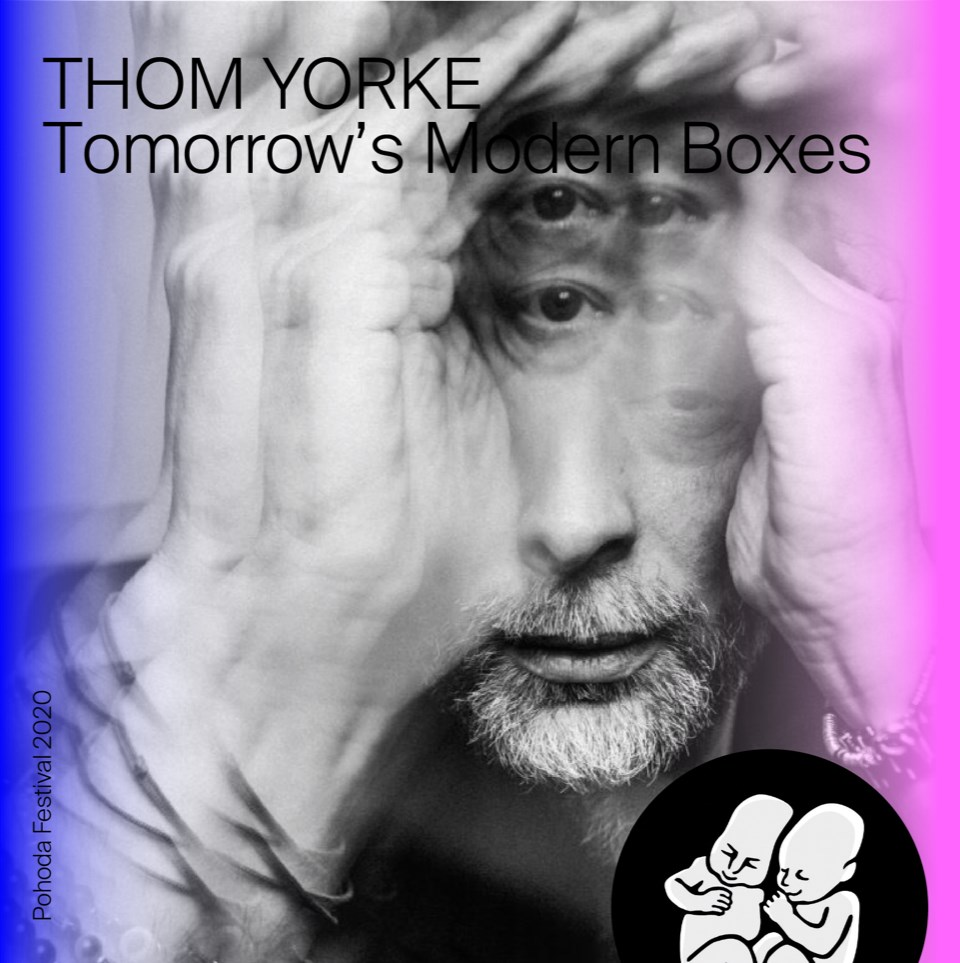