The first batch of names has been announced for Tomorrowland Winter, and as expected there are already some absolute giants of the scene confirmed to appear at the debut edition in Alpe d'Huez next March.

2019 marks the first time Tomorrowland have ever hosted a winter festival, with the brand new chapter in their story set to take place from 9-16 March. As ever the festival has a overarching theme, which will be 'The Hymn of The Frozen Lotus'.

Find out more about the festival on our Tomorrowland Winter guide. 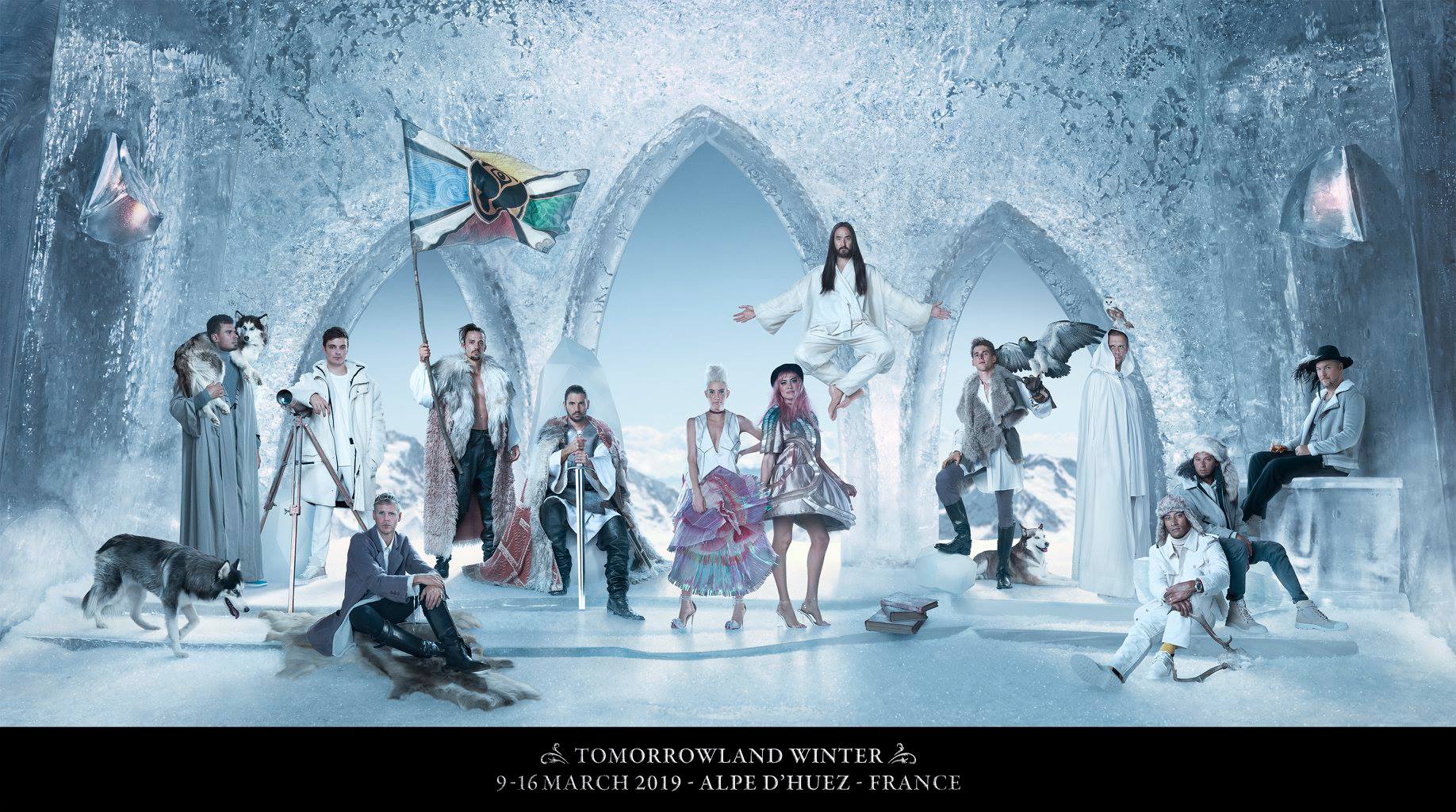