Latitude, End of the Road, TRNSMT and Lost Village were amongst the winners at last night's UK Festival Awards in London.

Held at Troxy, the ceremony was presented by comedian Rufus Hound, and was attended by a string of leading industry figures.

Secret Garden Party founder Freddie Fellowes was given the Outstanding Contribution award after his flagship festival bowed out this year after 15 years.

On picking up the award, Fellowes said: "I feel very humbled by this, and to tell the honest truth, this has been not only an honour and a privilege but also an utter blast to have been a part of. Every year so many people gave so much to make this party and in return got so much back from it. It was beautiful. I’m glad for all of those people that it’s been recognised." 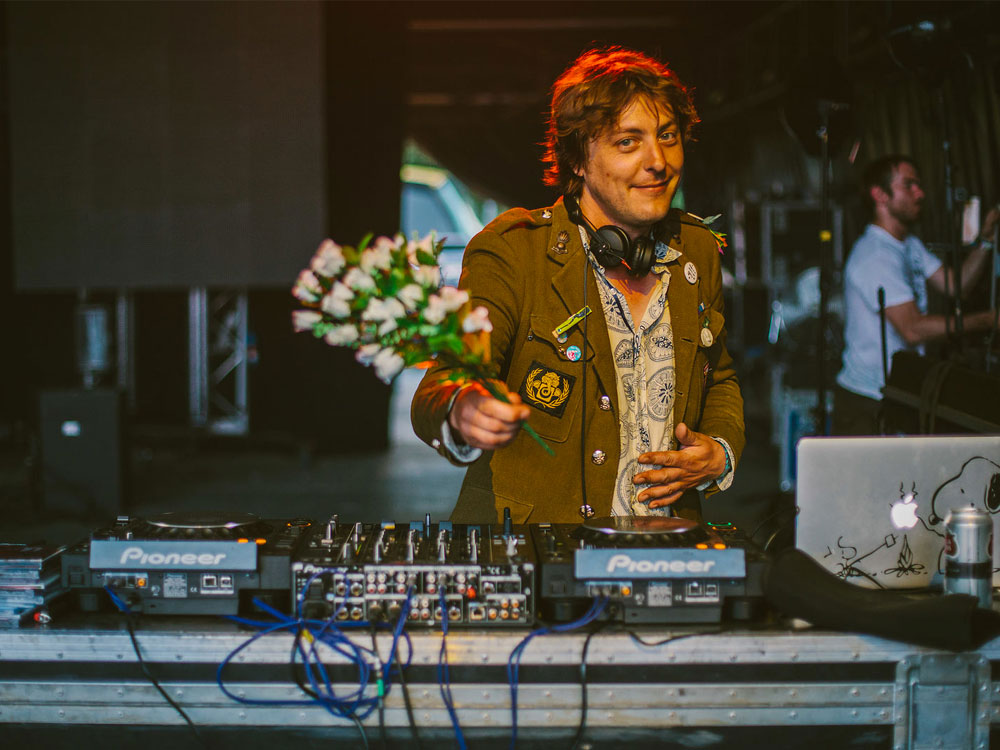