Ultra Australia to Return in March 2020

Ultra Australia has confirmed its return down under in March 2020, once again bringing its epic production to Sydney and Melbourne.

Ever since its beginnings in Miami in 1999, the Ultra brand has become synonymous with the biggest stars in the dance music scene, now hosting satellite events around the world, including in Croatia and Australia. 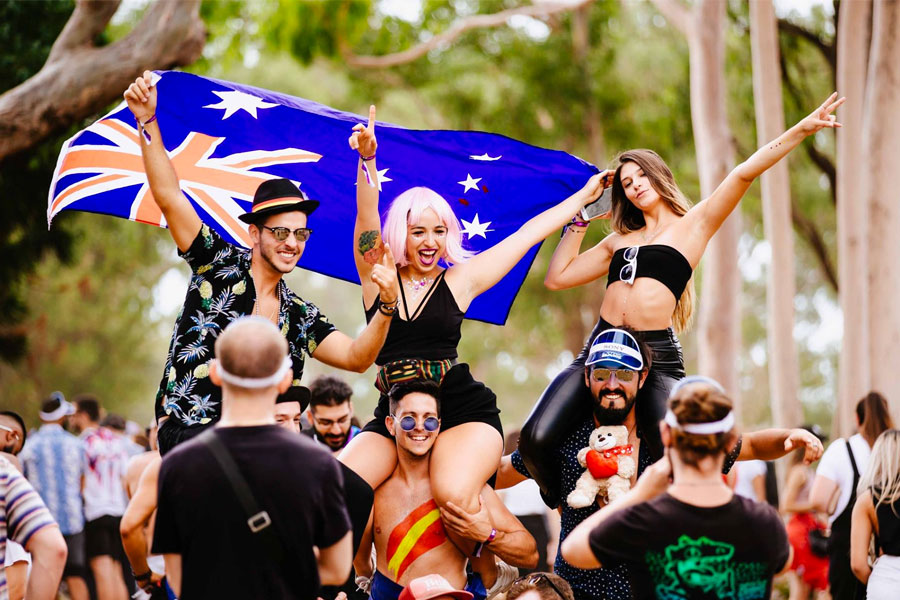 Next year's festivals will be the brand's third outing in Australia, which has previously seen them joined by the likes of Adam Beyer, The Chainsmokers, Marshmello and Martin Garrix.

All performed amongst immersive stage production, pyrotechnics and of course on impeccable sound systems. 2020 will be no different.

Ultra Australia will take place in Sydney and Melbourne on the 7th and 8th March respectively. Find out more and book your trip to next year's festivals here.