When Ultra Music Festival 2020 was cancelled due to public health concerns over the spread of COVID-19, fans and the festival organisers alike were understandably devastated. But instead of hanging their heads for too long, the folks at Ultra put their thinking caps on and went to work on how to give their legions of followers some welcome entertainment.

Today UMF brings their fans welcome news as they've announced a special Ultra Virtual Audio Festival, which will broadcast live on SiriusXM. The virtual festival will feature exclusive sets from artists that were on the lineup for this year's edition in Bayfront Park, including the likes of Martin Garrix, Armin van Buuren, Major Lazer, Above & Beyond, Nicky Romero, Lost Frequencies, Oliver Heldens, and more.

Ticket-holders for UMF 2020 will receive an email offering access to SiriusXM’s UMF Radio, while others can use a trial subscription to tune into the action. You can read the full press release from the festival and satellite radio company here. 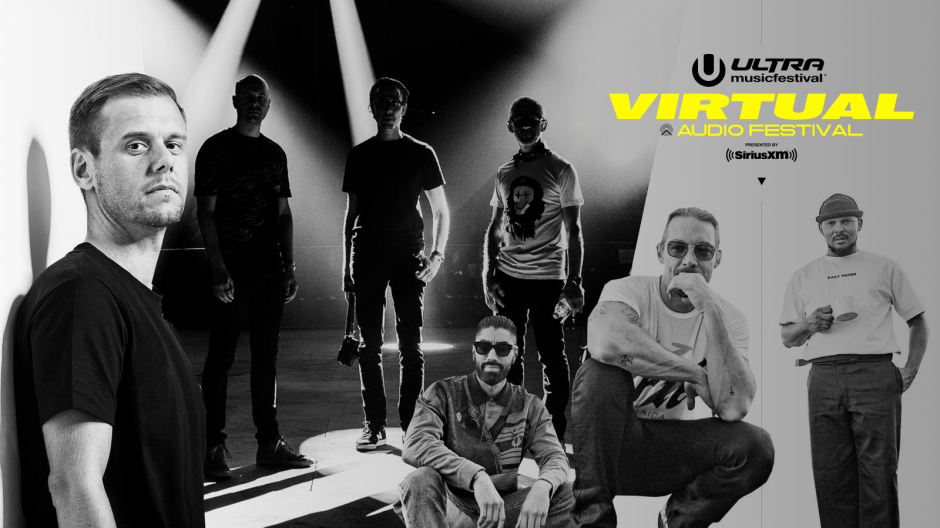