The Warehouse Project has announced its full 2019 season, which will see the likes of Bicep, Annie Mac and Andy C curate nights.

The announcement follows the initial unveiling of seven shows, including events with Aphex Twin, Skepta and Mura Masa.

2019 will see the series move into its new home at Mayfield Depot - a new 10,000 venue inside a former railway station and Royal Mail depot next to Piccadilly station.

Also confirmed to be hosting events this season are Adam Beyer's Drumcode, Fatboy Slim, Jamie Jones, Metropolis, Above & Beyond, The Hacienda and Four Tet. You can view the full list of shows here.

Tickets to all these shows will be going on sale on Friday 19th July. Subscribe here for first access to tickets. 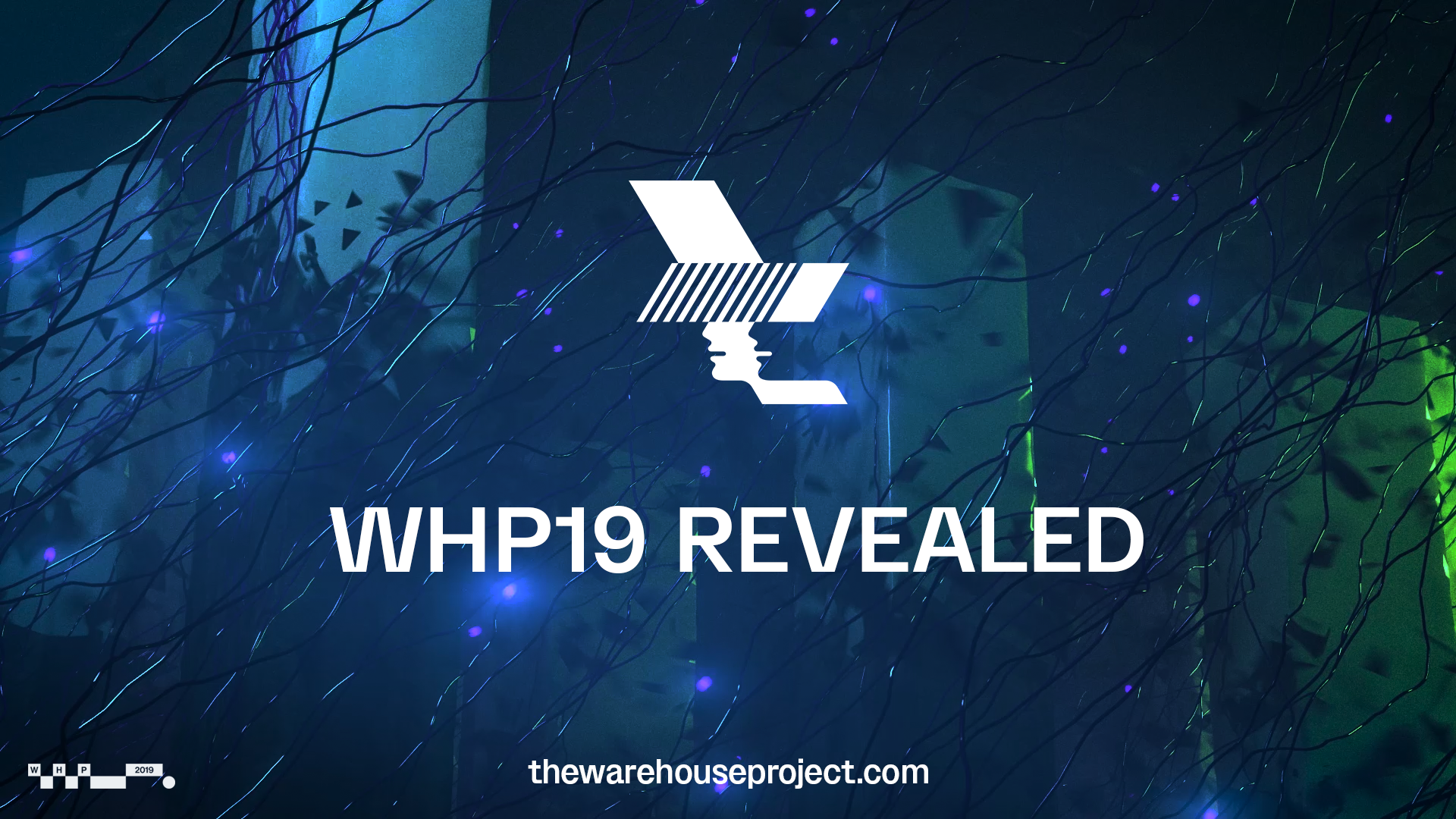