8 Facts You Never Knew About Hardwell

Despite only releasing his debut album in January of this year, Robbert van de Corput, aka Hardwell, has become one of the biggest EDM DJs in the world, being awarded DJ Mag's Top DJ in 2014 for the 2nd year running. Now 27, the world superstar has already toured the world and has more festivals under his belt than we've even heard of, with 2015 looking to carry on that tradition as he appears at an almighty nine of our festivals!

It therefore seemed only fitting that we looked back over the Dutch DJ's career so far, and unearthed eight facts you probably didn't know about him.

Hardwell was just four years old when he began learning the piano, using those skills to go on to produce dance music when he was barely eight. I'm pretty sure when I was four all I wanted to do was pick my nose. 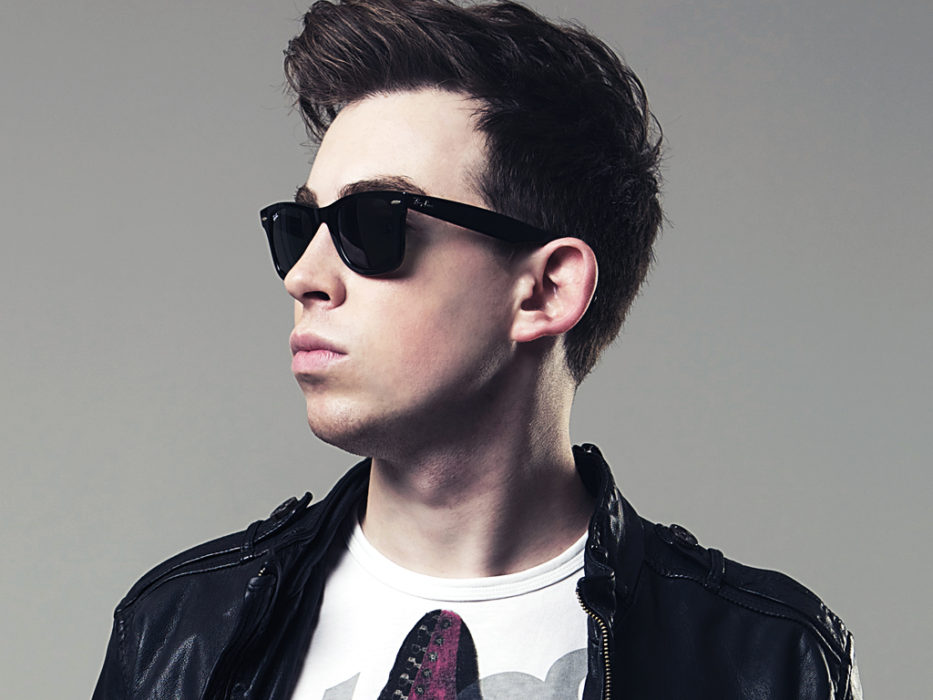 The Dutch DJ played his first set, at a friend's birthday party, when he was 12 years old in front of just 100 people, which to be honest, must have been a banging birthday party!

His father suggested his stage name

After that same party, Robbert's father suggested his son take on the alter-ego Hardwell, derived from the family's surname, Corput, where Cor translates to "hart" in latin, while put literally means "well" in Dutch. So hey presto: Hartwell! Hmmm, yeah Hardwell's much cooler.

Signed his first record deal at 14

Too young to go it alone

As you all know, you need to be 18 to get into clubs, which meant Hardwell had to be accompanied by his parents when he embarked on his first Dutch tour at the age of 14, and then constantly up until he turned 18. Poor guy.

Not only is Hardwell a heavyweight DJ, but he's also as skilled when it comes to Judo and Martial Arts as he is behind the decks, scrubbing up on his defensive powers when he isn't flying across the world.

Just as Hardwell was transitioning into adulthood, he also began distributing a CD series called Electric Beatz and promoted it via his Youtube channel. This is his first ever upload on an account that now has over two million subscribers.

Hardwell's collaboration with Tiësto, 'Zero 76', which went onto become one of the biggest club tracks of 2011, is named after the area code of his birth-town Breda. The track also marked Hardwell's first time at the top of Beatport's single chart and the iTunes American dance chart.

If this has got you in the mood to lose your senses to the Dutch maestro, why not check out our full range of festivals featuring Hardwell.