With Reading and Leeds Festivals taking place this weekend, we asked around the office for everyone's favourite R&L memories, and as expected, we got some pretty horrific responses.

I did stewarding a couple of times for Oxfam at Reading. I think this particular year was 2009.

On the Sunday night I was leading the team doing fire patrol in the arena. It gets cold once the sun goes down and some people will use rubbish to start little fires to keep warm or create atmosphere. But for health and safety reasons you cannot have fires in the arena so the fire teams go round with a fire extinguisher, politely informing people they cannot have a fire and put it out.

One of the groups we encountered had a reasonable size fire going. While most of the group were reluctant they understood why they couldn't have it, but one guy though thought he could talk me round. I chatted to him for a few minutes and eventually explained this wasn't negotiable. When he realised we were going to put it out no matter what, he said: "As it's my fire I'm going to put it out." At which point he dropped his pants and sat on the fire. 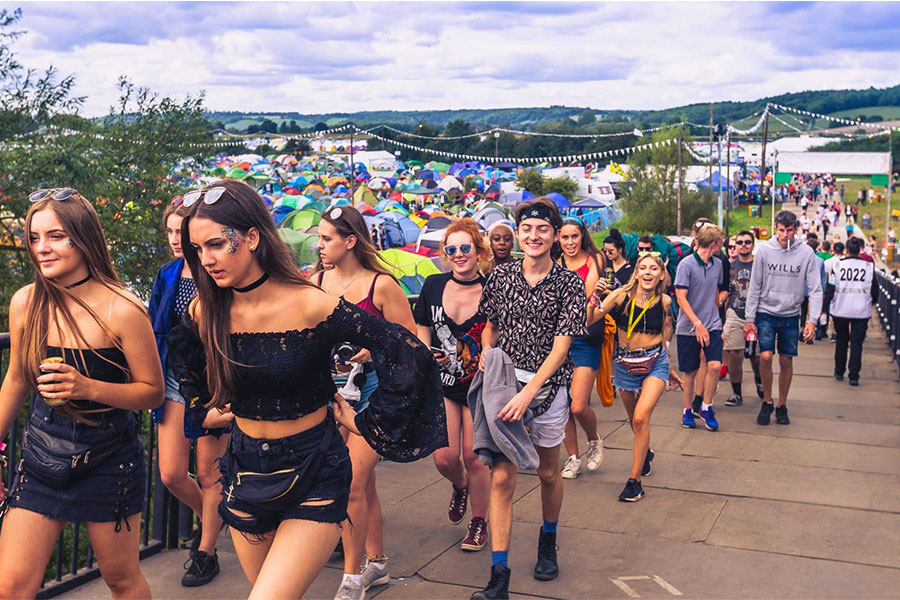 Trapped in an ice cream van

I have fond memories of Reading Festival back in 2008 when I was a young ‘un attending my first ever festival and witnessed a crowd push over an ice cream truck with the ice cream man still inside chanting, "We want ice cream! We want ice cream!"

The toilets were also set alight along with most tents in our campsite.

How not to impress a girl

Reading 2011, aged 17, a member of our group let a couple of girls he just met in the campsite gaffer tape him up so that he could impress them by escaping (because obviously girls love budget escapology).

He struggled for a while, and eventually decided he would use a lighter to melt the tape and break out. But all he achieved was burning himself and melting gaffer tape into his fingers. He spent the rest of the weekend with plasters all over his maimed hands.

Another friend also held a knife – cutlery, not anything more sinister – in the flames of our fire and then branded the leg of the mate sitting next to him without his permission. What a bunch of absolute berks. 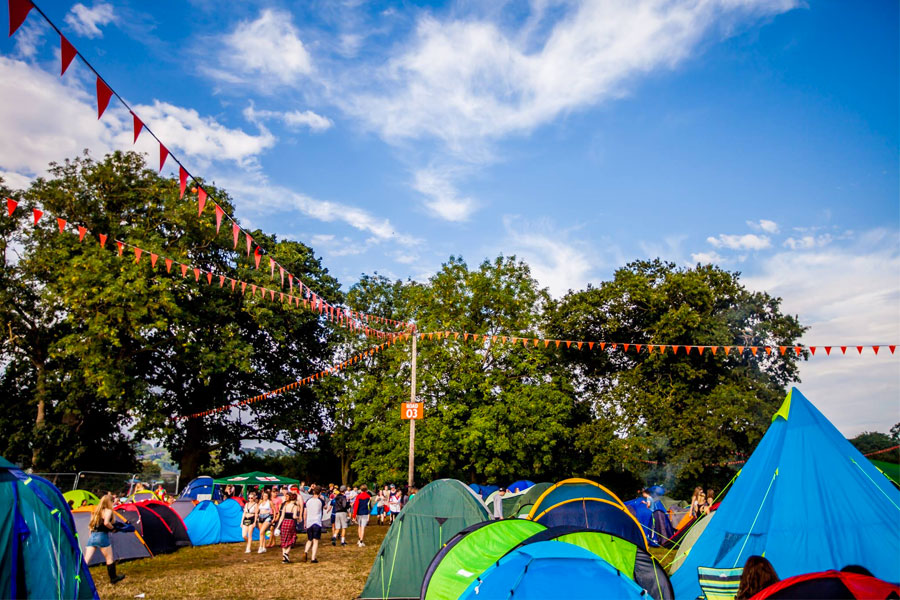 You know when it's warm

Reading 2007 or as I like to call it RDN 07 – during Lethal Bizzle's 'POW' we got a bottle of warm piss thrown at us. It was sensational not to add the sweatbox we were already in.

"We are the angry mob"

My first time at Reading was back in 2009. I'd just picked up my GCSE results and off I went innocently, a single crate of beer crammed into my rucksack for fear of having it taken off me.

Fast forward three nights and I'm running round the campsite chanting "we are the angry mob" and trying to push over the toilets.

Join our Reading and Leeds 2019  Waiting Lists to be the first hear news on next year's festivals. We'll also email you the latest festival news, features and interviews from Festicket Magazine.