The UK's love for electronic music runs deep, and at this moment in time (as ever) Britain's biggest DJs remain among the most well-known in the world.

This selection reflects the level of global recognition of those included; rather than being a judgment on the talent or musical output of these DJs, it is an assessment of their success, their status and their reach.

Sticking strictly to DJs, the likes of Chase & Status and Disclosure were considered ineligible due to their more prominent live acts.

So whether it's house, techno, drum & bass, trance, EDM or whatever else, here's our pick of the UK's biggest DJs. 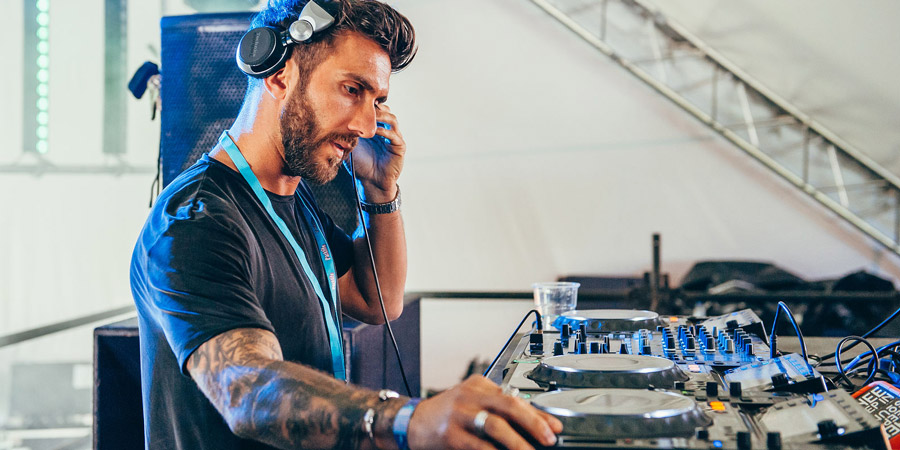 The Knee Deep in Sound founder's rise through the house music ranks has been described as 'meteoric', and if his international touring schedule is anything to go by, it's clear that his musical reach extends far beyond his home country. His label nights, festival appearances and Ibiza residencies are testament to the success of the Leeds native. 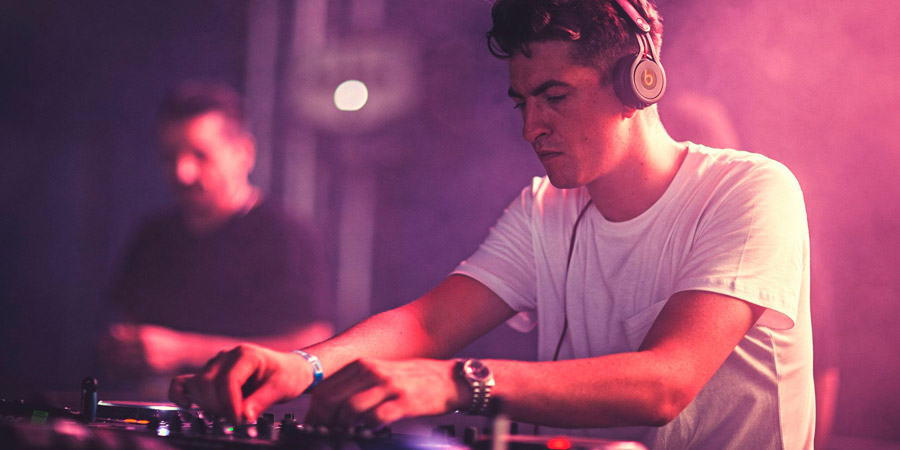 One-time dubstep poster boy and scene pioneer, Oliver Jones has since become a global superstar of house, techno and disco. Ably taking to whatever he puts his hand to, his affability and obvious enthusiasm have added to the worldwide appeal of the Croydon native. 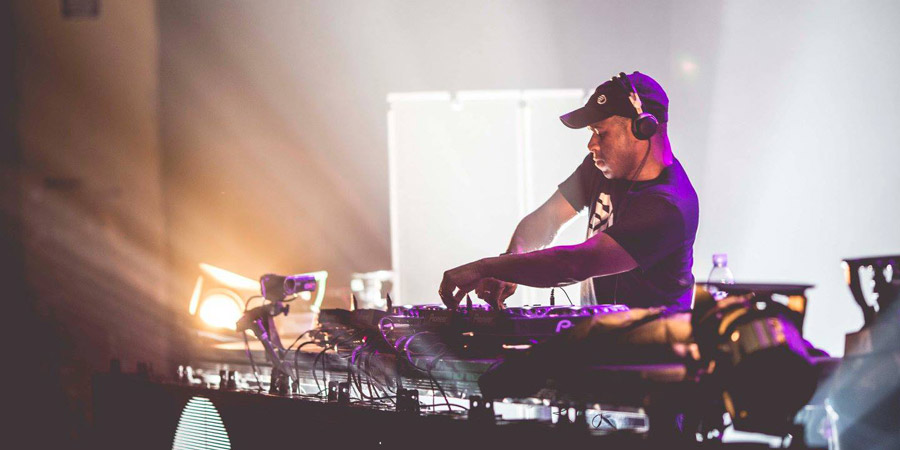 There aren't many individuals who could claim to have played a bigger role in the UK garage revival of recent years. He consistently enthrals crowds wherever he plays, with his fast fingers, multi-layered mixing and boundless energy. On top of that, his 24-hour DJ set for Cancer Research in 2016 firmly cemented his place as not just a great DJ but an all round good guy. 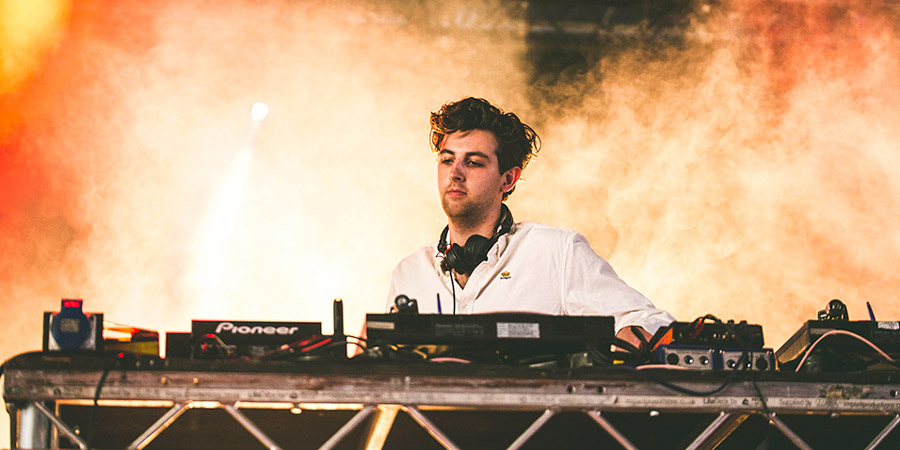 Who'd have thought that the slightly sheepish one who played the MPC in The xx would go on to become one of the UK's most well-known and well-loved DJs? With a critically acclaimed debut album and sell-out shows to thousands of fans it's safe to say that is what has happened. Although he's back on band duties at the moment, he still finds time for the occasional solo outing. 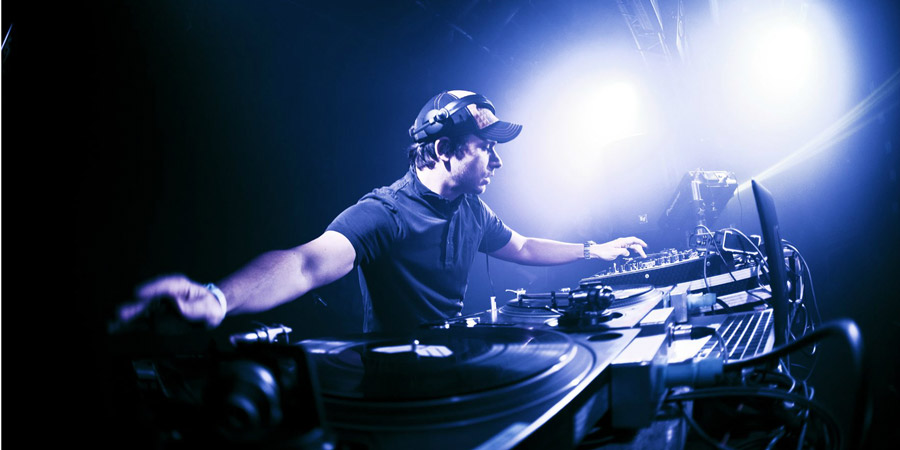 Drum and bass is one of British electronic music's biggest exports, and within the international scene there are few figures that command as much respect and admiration as Andy C.

The RAM records founder has won Best DJ at the Drum & Bass Arena Awards every year since its inception in 2009, and in 2011 MixMag readers voted him the fourth greatest DJ of all time (behind Tiesto, Richie Hawtin and Sven Väth). 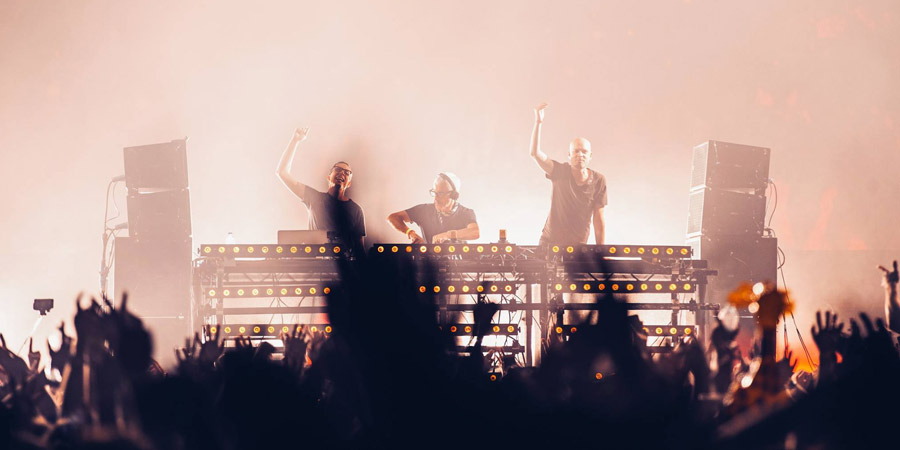 Although they might not be a household name in their native country like some of the others on this list, trance trio Above & Beyond are undeniably one of the biggest electronic music acts in the world.

The first British DJs to sell out New York’s Madison Square Garden, and the first from anywhere in the world to sell out both that venue and The Forum in LA, they have reached enormous audiences across the globe with their euphoric trance sets. 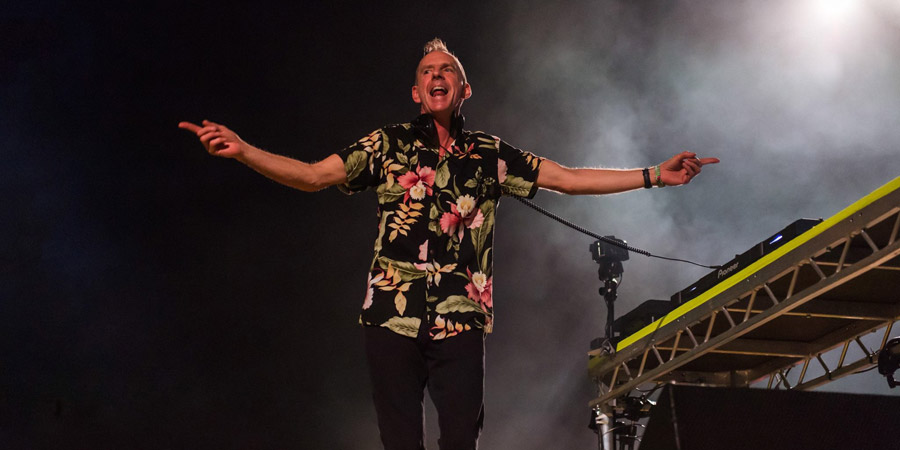 A true icon of electronic music in Britain. While a lot of the 'old guard' were all discussed as potential entries for this list (Pete Tong, Paul Oakenfold, John Digweed, Sasha...) it was decided that none still maintained the household recognition and status of Norman Cook.

Fifteen years on from playing to a rumoured quarter of a million fans at his legendary Brighton beach show, headline appearances at festivals across Europe and a sell-out show at London's 02 at the end of 2016 are proof that Fatboy Slim is still box office. 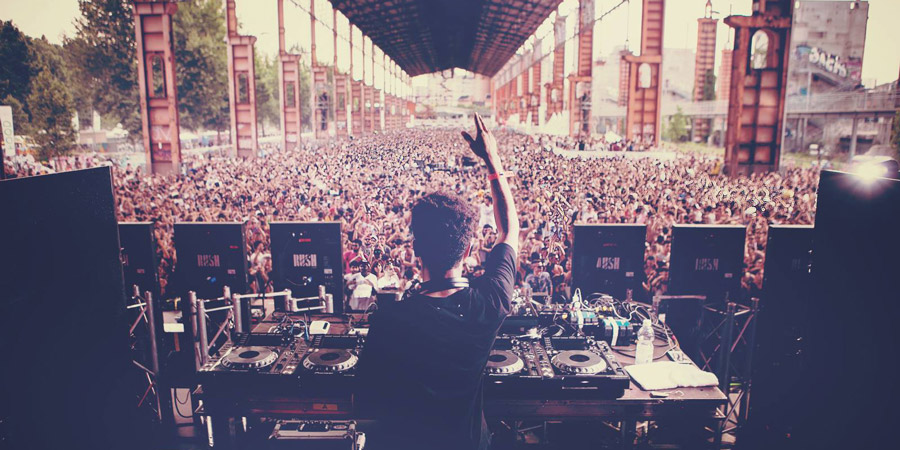 For a lad from rural north Wales – Caernarfon to be precise – Jamie Jones hasn't done badly for himself. The Hot Creations label boss, Hot Natured member and general house music hot property is now one of the most recognisable names and faces in the world of electronic music. 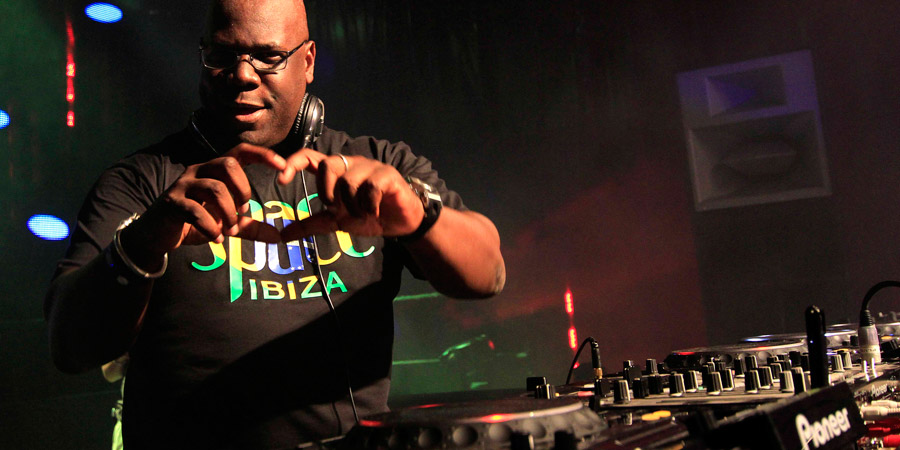 Carl Cox is one of those rare figures in dance music who seems to avoid criticism. When you witness his infectious passion and enthusiasm (not to mention his dance moves) it makes it near impossible to dislike the veteran DJ.

At the forefront of house and techno for nearly two decades, his annual stage at Ultra Music Festival, his recently concluded Global radio shows, and his Ibiza residencies have made him one of the scene's biggest stars. 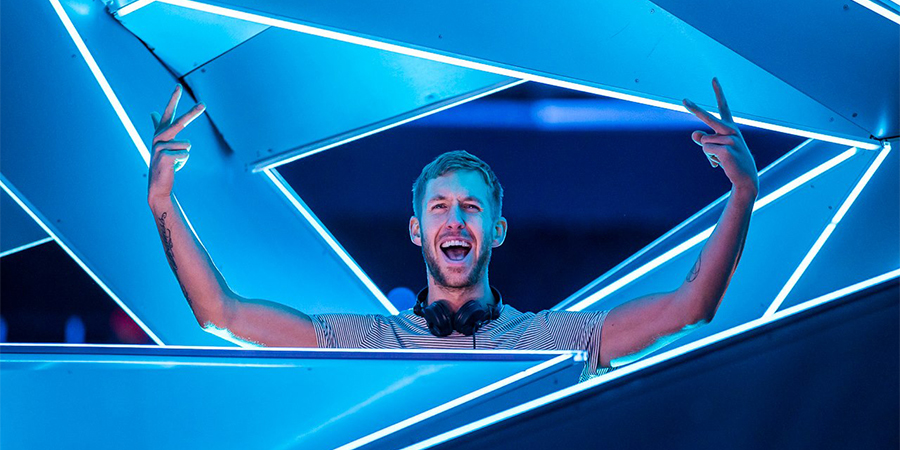 No other British DJ has ever reached the level of global success and celebrity that Calvin Harris has achieved.

He was the first electronic music producer and DJ to win the Ivor Novello Songwriter of the Year Award and the first British solo artist to reach more than a billion streams on Spotify. He’s topped the highest paid DJs list on numerous occasions, held residencies in Las Vegas and even been the face of Emporio Armani.

A decade on from his arrival on the scene, there are few bigger figures in electronic music from anywhere in the world.