Under The Radar: Great Wall Festival

For the latest instalment of our ongoing series that has seen us visit a Scottish mountain range, a rural Portuguese village and a German ex-military bunker, we've picked a festival that can conceivably lay claim to having the most iconic setting of any festival in the world.

What better place to start than this? As the name suggests, the festival takes place on the Great Wall of China. The actual Great Wall. Of actual China. The one that can't really be seen from space but is famous enough for that to be a widespread myth. One of the new 7 Wonders of the World. You know, that one.

To avoid making it too difficult to get to, the organisers wisely decided to keep things fairly close to Beijing, with coaches taking people between the capital city and the site. Not many festivals can claim a setting as iconic as that. 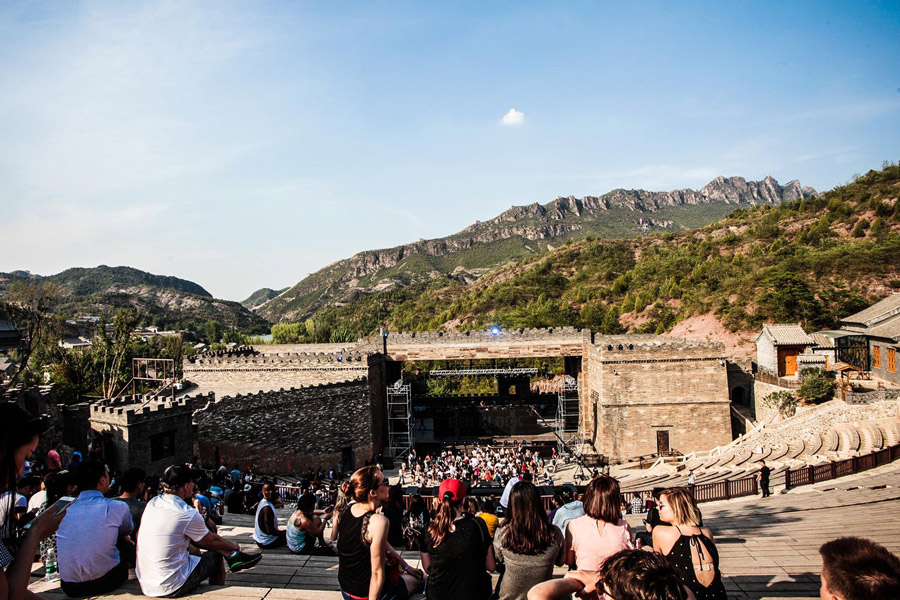 As you might expect given the setting, the festival is all about bringing people together for a truly unique and unforgettable experience. As the festival themselves have said "we respect ancient glory, we also try to change… Now we sprinkle a layer of different light on the magnificent Great Wall".

In addition to the music, there's also the chance to take on the challenge of a 5km run along the wall to really feel like you've conquered it. Well, some of it (0.025% to be precise). 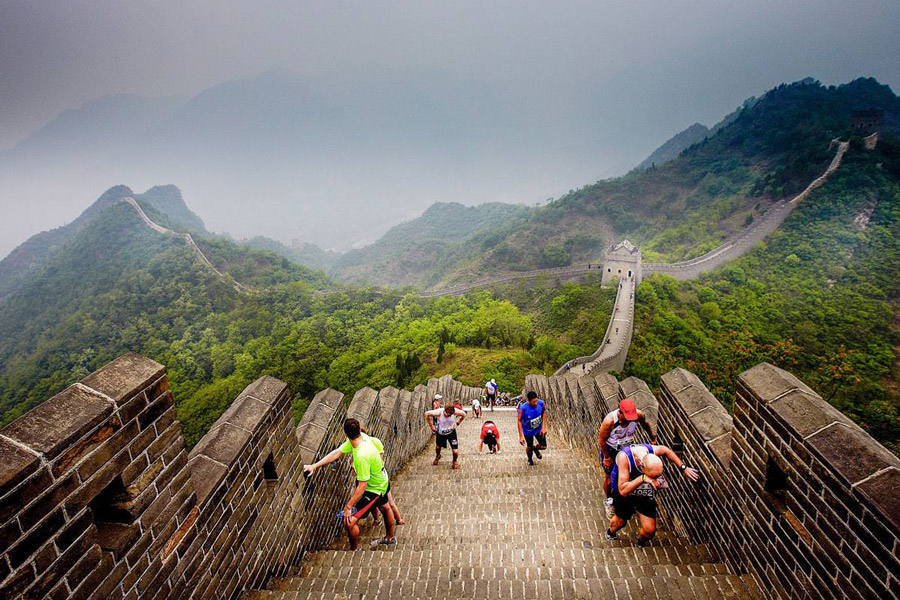 What kind of people am I going to find here?

The crowd at the festival is a real mix of nationalities. Plenty of Chinese natives, and all manner of travellers and visitors from across the globe, all coming together to party. It's also a fairly young crowd, which isn't hugely surprising given the music on offer. 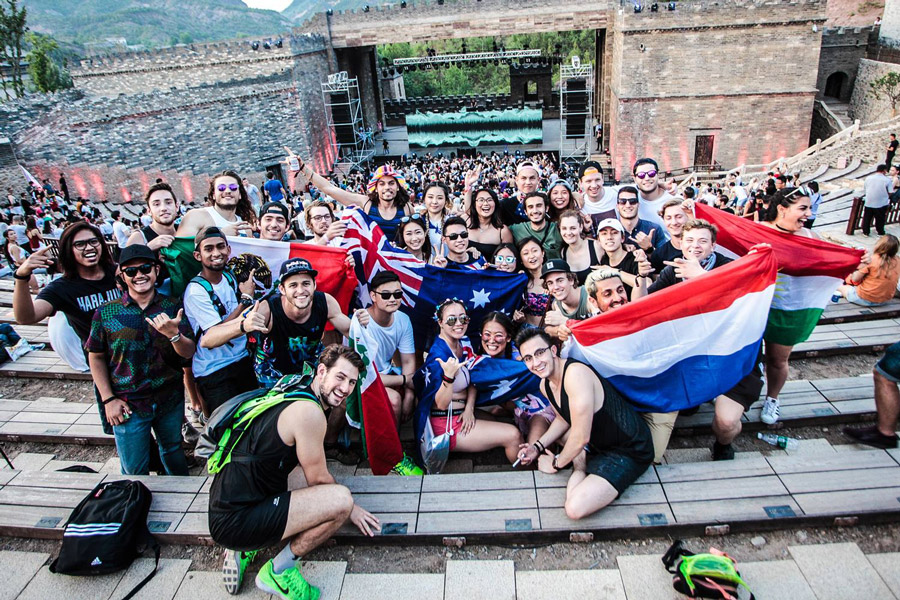 Techno is very much the order of the day, with international stars of the scene taking top billing and 'local heroes' offering the support.

A hugely impressive set of headliners for any electronic music festival worldwide. Let alone one with this setting – did we mention it's on the Great Wall of China?.

Great Wall Festival 2019 takes place on 18-19 May. Book tickets, accommodation and transport here, and see our guide for more info.