Neversea Festival: "We try to put the Black Sea on the map of the biggest festivals in the world"

Despite being just three years old, Romania's Untold Festival has already scooped Best Major Festival at the European Festival Awards thanks to its star-studded lineups and immense production levels.

This summer the team behind it turn their attention to a brand new project – Neversea Festival – promising the same level of artists (Tiësto, Afrojack and Fatboy Slim show they're not hollow), but this time taking the party to the beach for what will be Romania's first ever beach festival.

We caught up with Marius Lupou from the festival to find out more about what we can expect from its debut edition. 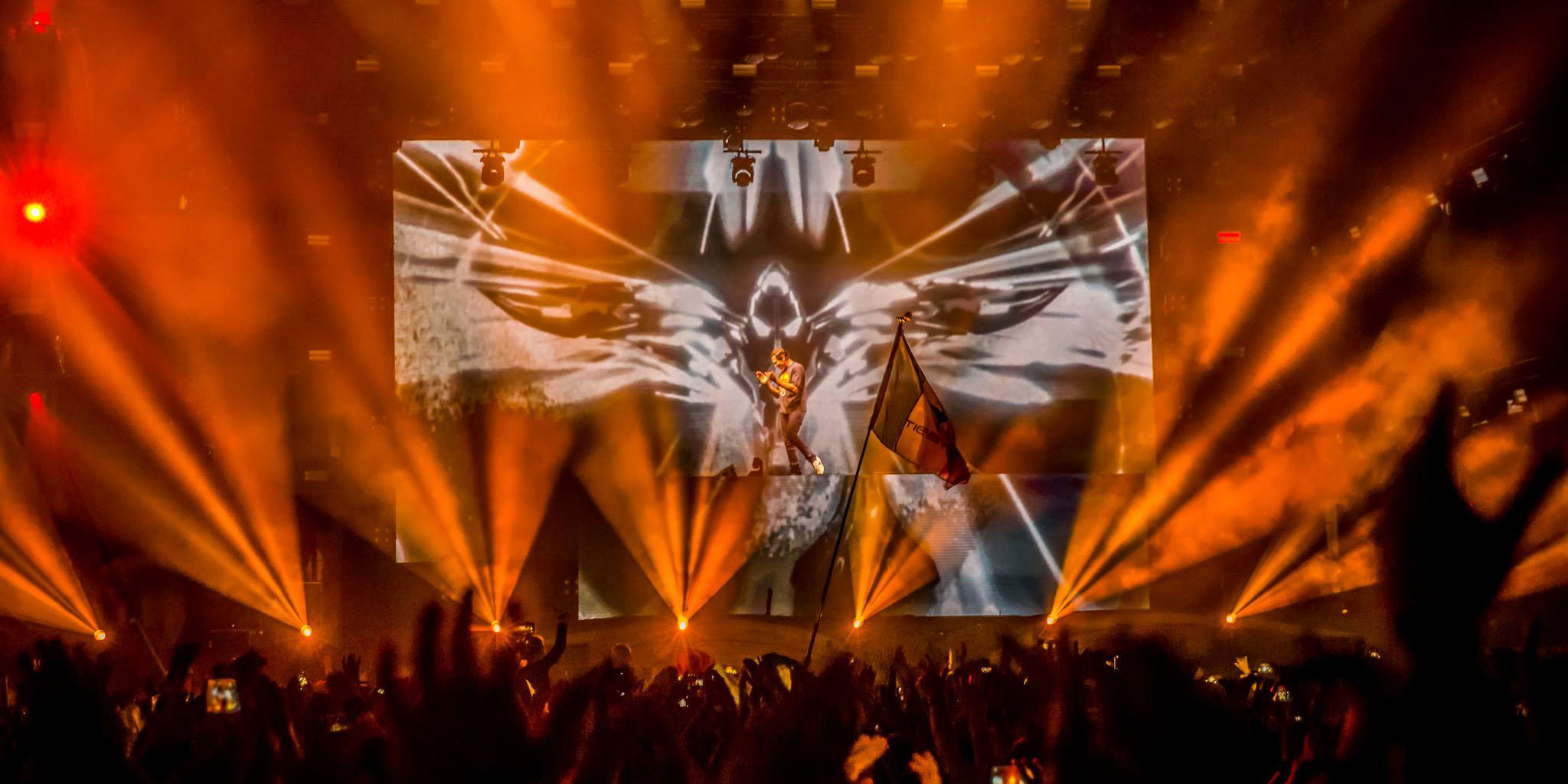 What made you start Neversea Festival?

Just like the festival organized in Cluj-Napoca, Untold, which through its campaigns put Transylvania on the map, the Untold team recognises the tourist potential of the Romanian seaside and wants a new project developed in this area, to bring more insight into the Romanian seaside, opening even more the appetite of foreigners for the Black Sea.

After the experience in Cluj-Napoca, we wanted to write a new success story. Just as we considered Transylvania as having an enormous touristic potential that deserves to be capitalised, we also consider that the tourist potential of the Romanian seaside is a huge one.

In addition, if the story from Cluj identifies itself as the only festival that captures the centre of a city, the story from the sea has as unique elements the beach and the sea.

What can fans expect from the debut edition?

There is already a well defined lineup. We will also have great artists, as well as Untold, but we will have artists who come for the first time in Romania.

This year Neversea festival will have seven stages and over 100 international artists. For sure, one of the attractions will be the stage that will be placed on the sea. We expect that in three days over 150,000 participants will join Neversea festival.

We hear it's going to be the largest music festival on a beach in Romania. Tell us more about the location?

The Neversea beach is situated at the Black Sea seaside in Constanta city. The beach measures over 200,000 square meters. Romania's seaside is well known in Europe for the big parties and for the beautiful girls.

You've got an incredible lineup for a first edition. You must be thrilled to be bringing such huge names to Constanta? 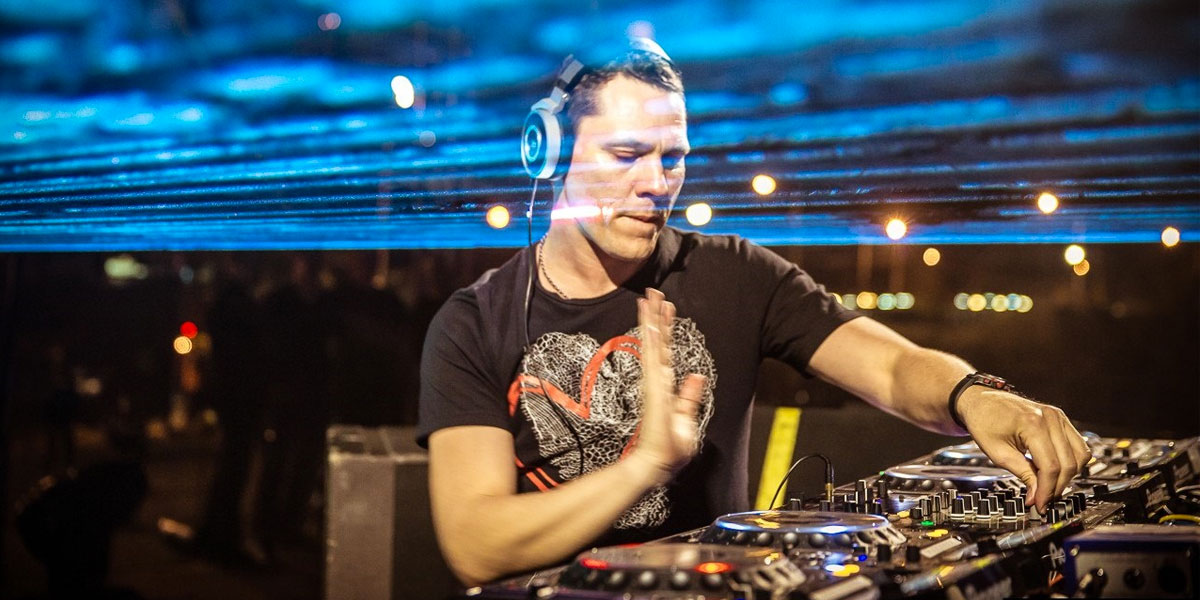 What does the future hold for Neversea? Do you want it to become as established and popular as Untold?

This idea started from the desire to share such projects in other parts of the country. The Black Sea is already a well known tourist area and needs such a festival. In this way, we try to put the Black Sea on the map of the biggest festivals in the world.

If Untold has become the largest European festival since the first edition, by developing the second major project, we intend to consolidate our first two positions in the top of the biggest and most desired musical events in the country.

If festival-goers have a bit of spare time either side of the festival, what should they get up to in the area?

Beside the Black Sea's seaside, festival-goers can visit the Danube Delta, the second largest and best preserved of Europe's deltas. The Danube Delta is a wildlife enthusiast's (especially a bird watcher's) paradise. Travellers can spend three or more days exploring its passages, teaming with the highest concentration of bird colonies in all of Europe.

The maze of canals bordered by thatch, willows, and oaks entangled in lianas, offers the perfect breeding ground for countless species of birds, some of them from as far away as China and Africa.

Neversea Festival will take place on 7-9 July 2017. Find out more on our guide, and book your tickets and packages here.