Norwood: "Working under a moniker allows me to experiment without any preconceptions"

One of the cool things about music is its lack of rules in the creative and recording processes. I find it super interesting when artists have multiple projects on the go at once.

No matter what they say, there's no blueprint to great music, so artists seem to search for different approaches and head-spaces to create work they like.

Established products of the vibrant northern England electronic music scene, Josh Butler and Jay Murt (aka Blehrin) came together as Norwood to release a collaborative EP.

In the wake of Give Me Time finally coming out, we caught up with the duo to get a little insight into what led to this change of pace.

Where did you meet?

Josh: We lived in the same student halls at university in Leeds, and both had a mutual interest in electronic music and partying so got along like a house on fire.

Jay: I lived in the flat above Josh in our uni halls in Leeds. I remember him having parties below my room 'til all hours in the morning and I thought to myself... “I should probably meet this lad”. I eventually did and we got on really well.

What distinguishes Norwood from your respective solo careers?

Josh: My solo career is focused predominately around house music. Norwood is a much more eclectic project with few musical boundaries.

Jay: I think the Norwood sound is a lot further away from Josh’s solo style than my own, which helps as he’s keen to make completely different stuff now and again to give himself a break, I suppose. I really like, and get to play, experimental stuff when I DJ anyway, but Norwood enables me to step it up a gear and make stuff that pushes the boundaries a bit more. 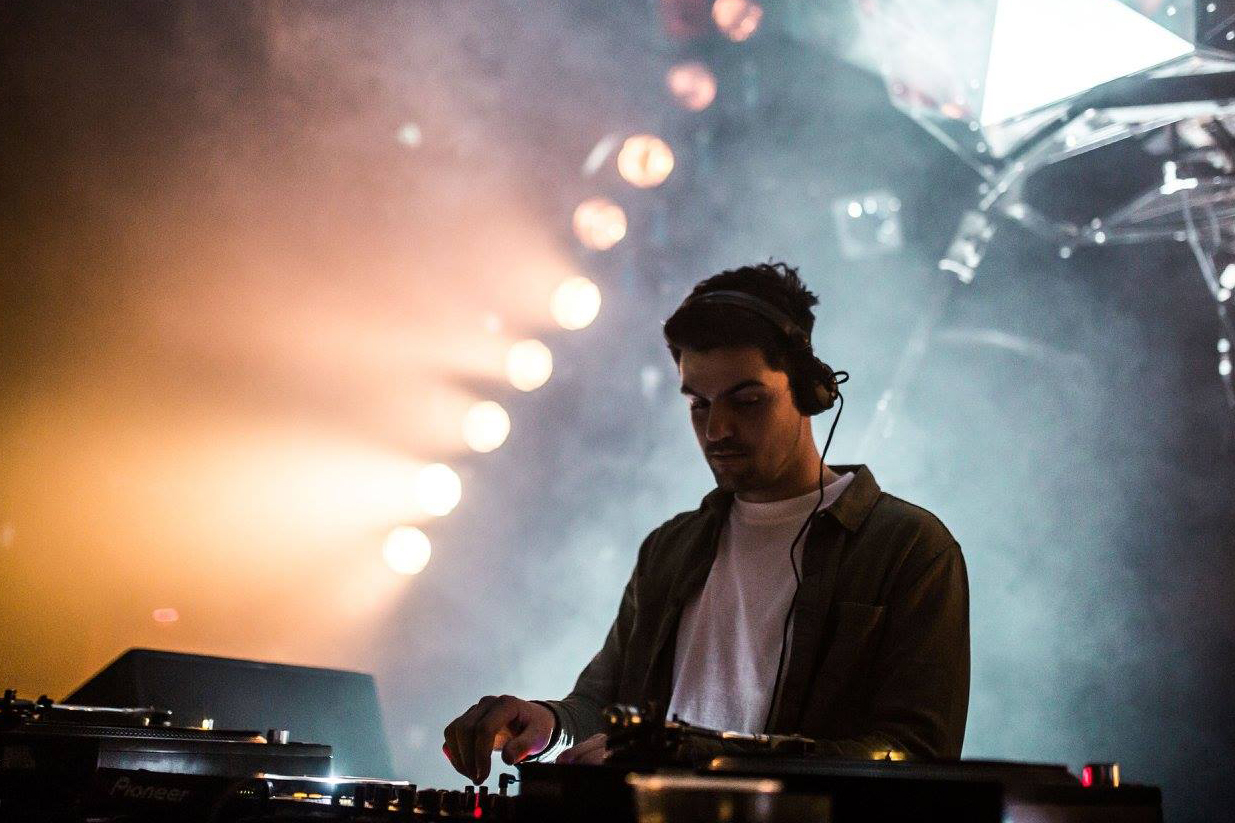 What does working together offer that working alone doesn't?

Josh: Working with Jay offers a different perspective of making music. Having input from someone like Jay who has a deep knowledge of music and a variety of tastes is extremely beneficial for a Norwood studio session.

Jay: We have always bounced off each other really well. Whether that’s DJ-ing together or making music together. It’s good to have someone to work with whose music tastes you really admire.

Are you doing shows as Norwood?

Josh: At the moment no, but it's definitely something we will be doing in the near future. I'd like to see this eventually being a live project.

Jay: It is definitely something we have discussed. We would like to work towards a live show one day as that was the vision for Norwood from the off.

You recorded the EP in 2010, what was the process between recording it and now releasing it 8 years later?

Josh: Honestly, since the music was recorded it kind of got shelved. R&S/Apollo were really keen on signing it even back then but my solo career was gaining some momentum and there just wasn't enough hours in a day to give Norwood the focus is deserves.

Eight years on I received a message from Renaat [owner of R&S/Apollo] saying he played the tracks in Berghain and still wanted to sign them. For me it felt like a now-or-never moment. We still believed in the music as much as Renaat does, so agreed to release it.

Jay: As Josh said, it was put to one side for a while and we wanted to wait for the right home for the music. We stayed in contact with Renaat and he always kept an interest in it. Apollo is the perfect home for the EP, so it was worth holding out for.

This is a dark, atmospheric album, what drew you to this sound?

Josh: We are from the North of England where the weather is usually cold and grey. I think that played a part in how the style evolved.

Jay: I love music of that style and listen to a lot of it in my own time. It was good to be able to make something dark and atmospheric and put our own spin on it.

I love the title track, can you give me a little context for it? How'd it come together?

Josh: At that time in our lives we were quite unsure of where our careers would take us. The names are all quite reflective of what was happening at that point.

Jay: I can’t really say how any tracks come together, really. We agree on a load of sounds we like, and they seem to just work when we get an arrangement together. It just... happens?

Josh, you put out music under your own name normally, is it different to make music under a moniker?

Josh: At first it didn't feel any different. But now, because I have become associated with a particular sound for my solo music, working under a moniker allows me to experiment without any preconceptions.

Jay: I’m with Josh on this one. Some of my favourite record labels are outside of electronic music. This has been hugely important for me over the years as they’ve influenced me in so many ways. 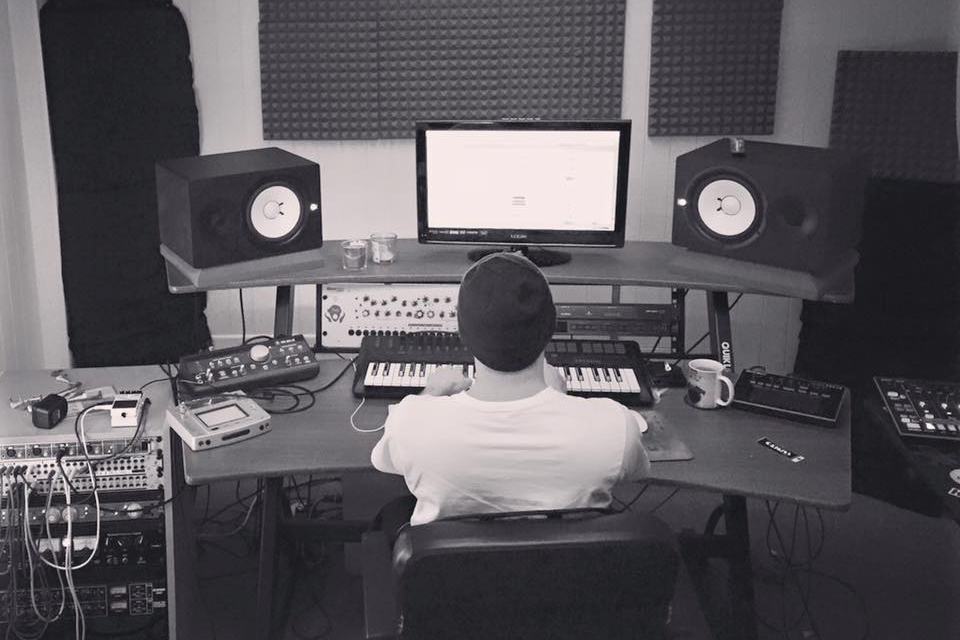 Give Me Time is coming out on Apollo Records, what are some of your favourite releases from the label?

Jay: Stand out releases for me have been from Kasket, Model 500 and Synkro. But I’m a fan of most of the stuff Apollo put out. Forward thinking music.

What instruments did you use to make the EP?

Josh: From what I remember it was all produced on the box then ran through a mixer with some simple outboard effects.

Jay: It’s been so long I can hardly remember what we used! I do remember there being a late night manipulating sounds on the Kaoss Pad, though.