The new additions join the likes of Tame Impala, Christine and the Queens, and Future, who will headline the festival, which takes place from 1-2 June in Paris' Bois de Vincennes. 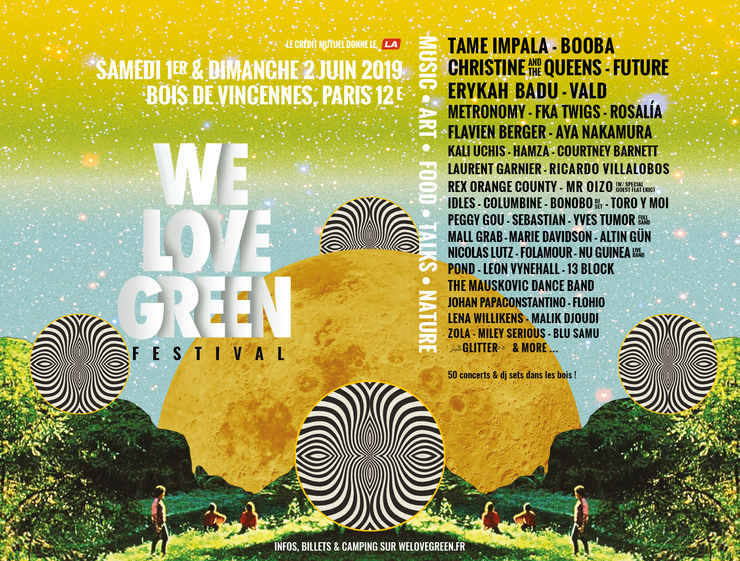