Alright, there's something we have to get out of the way before heading into this list. There are two common misconceptions about jazz that need dealing with, for everyone's benefit.

First, the idea that jazz somehow lays outside of, or is beyond, the spectrum of other musical genres, untouched by the unworthy hands of lower forms of music. This is simply not true. All genres, even jazz, influence and are influenced by each other, and this is a good thing.

Second, and perhaps more perilous, the notion that jazz is dying or already dead (thanks La La Land). This really couldn't be further from the truth. Sure, the stereotypical image of trumpet, sax, keys, bass and drums coming together to play music that sounds like Kind of Blue B-sides may not draw the audiences it did in the 60s, but that doesn't mean the genre is on life support.

Jazz, like all other genres, has evolved, changing with the times and incorporating new sounds and approaches as it goes along. The only way for a genre to die is for it to dry up creatively and get stuck in the same sounds. It would mean far worse things for jazz if its traditional sound did still draw the same attention it did in decades past.

Anyways, rant over. Just stick on some Nubya Garcia, Moses Boyd, Yazz Ahmed, Sons of Kemet, Kamasi Washington or Thundercat (or even Anderson .Paak, Noname and Chance The Rapper) and tell me jazz is irrelevant.

And now with your faith in the genre reaffirmed, here are ten of the best jazz festivals that Europe has to offer.

The most famous of the bunch, Montreux Jazz Festival is also one of the biggest jazz festivals in the world. Though over its half century it has expanded to include boundary-pushing acts of all genres, jazz is still the anchor keeping the Swiss festival firmly rooted as one of the most respected festivals in the world. Oh, and Lake Geneva and the Alps act as a backdrop for the festival. Not so bad, right?

Love Supreme is perhaps the biggest testament to jazz's intertwined nature with the broader musical landscape on this list. The three day affair fills out its jazz-focused lineup with an eclectic array of acts from pop to soul to hip hop and beyond. It's at festivals like this that you can really see the interconnectedness of all genres.

Taking over the charming and historic town of Vienne every year, Jazz à Vienne is an all-around powerhouse. Offering the biggest names in jazz and its related genres, the festival could take place in the ugliest of settings and still be one of the best festivals of its kind. Thankfully, though, this isn't the case. Using a Roman-built, 7000 seat amphitheater as its main stage, this is a festival like no other.

Started as a one off tribute to the legendary guitarist, Django Reinhardt Festival grew into an annual celebration of modern jazz. Less about legacy acts and more about contemporary creativity, the festival carries on its namesake's mission to innovate and influence. 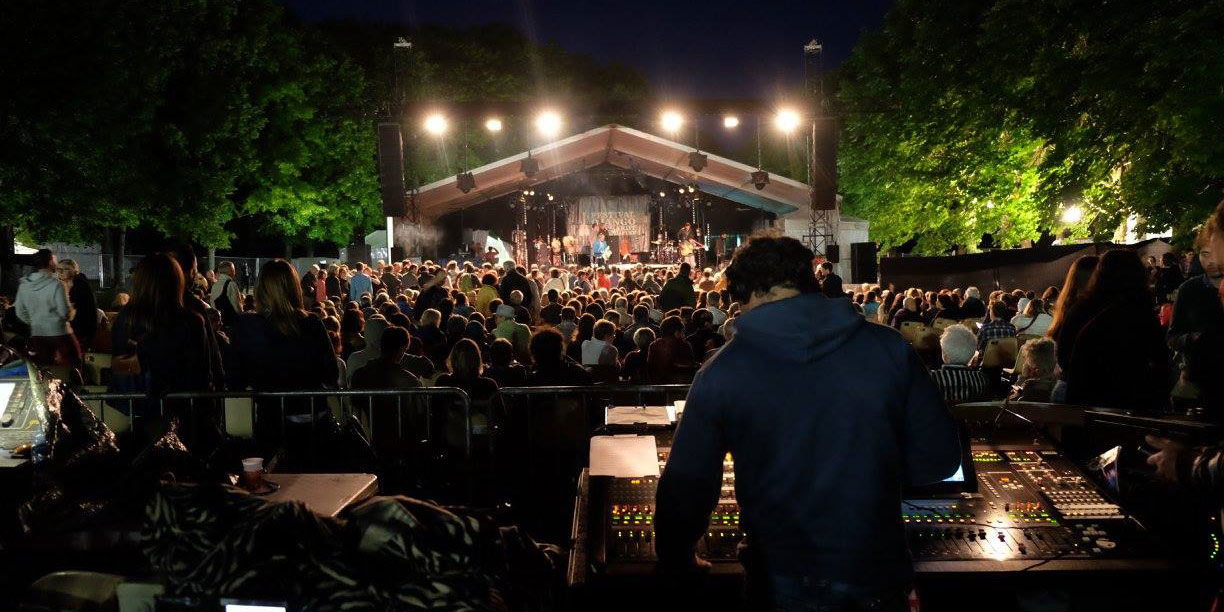 Offering purists a more traditional take on jazz at some concerts, while also exploring how the genre's fingerprints can be found throughout music with a more varied group of artists on display at others, Gent Jazz Festival is the best of both worlds. 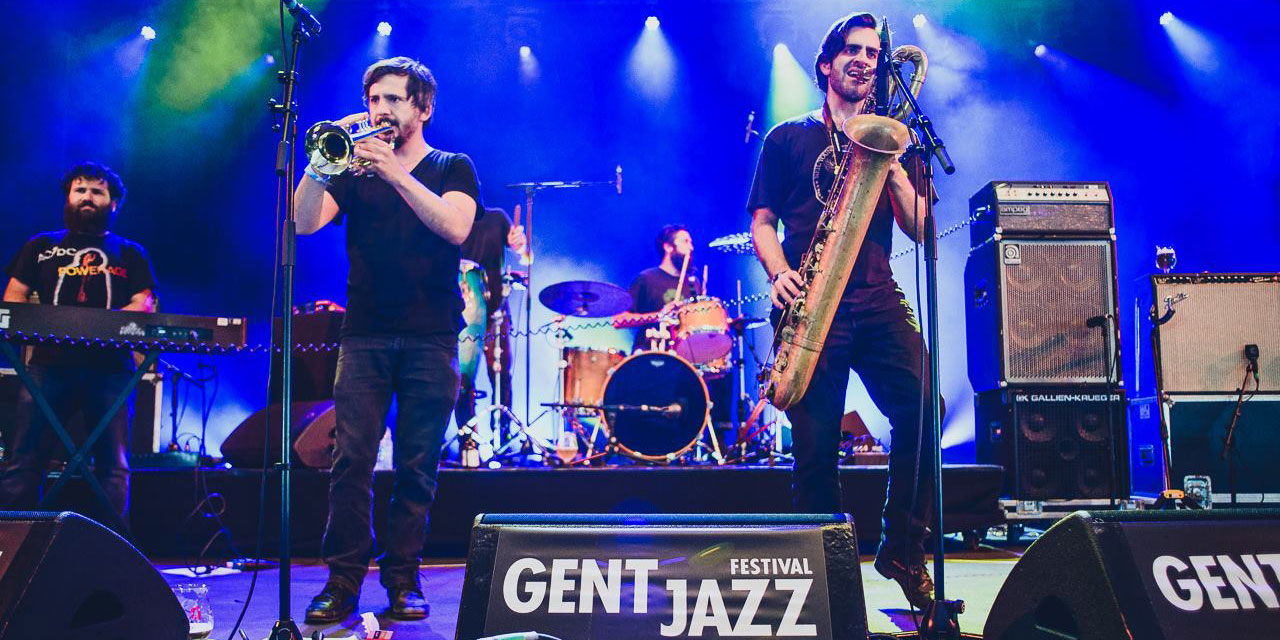 Some festivals take time to take hold, others are just so perfect they are an instant hit. North Sea Jazz Festival is firmly in the latter category. Starting in 1976 with a bang, featuring the likes of Miles Davis, Count Basie, Dizzy Gillespie and more, organisers haven't looked back since. Now the largest indoor jazz festival in the world, North Sea Jazz should be on the bucket list for any fan of the genre.

Held across two adjacent green spaces in the Portuguese coastal town of Cascais, EDP Cool Jazz is a summer concert series that blends contemporary jazz with other styles and sounds, courtesy of a number of internationally renowned performers. All taking place in a scenic environment and inviting, intimate atmosphere.

Presenting modern sounds in a historic setting, Umbria Jazz festival is all about comparing and contrasting. Here time is not linear, genre not defined. The city itself is a university town known for its artistic intellectualism which has no doubt influenced the festival's atmosphere. It's all about musical creativity and exploration. 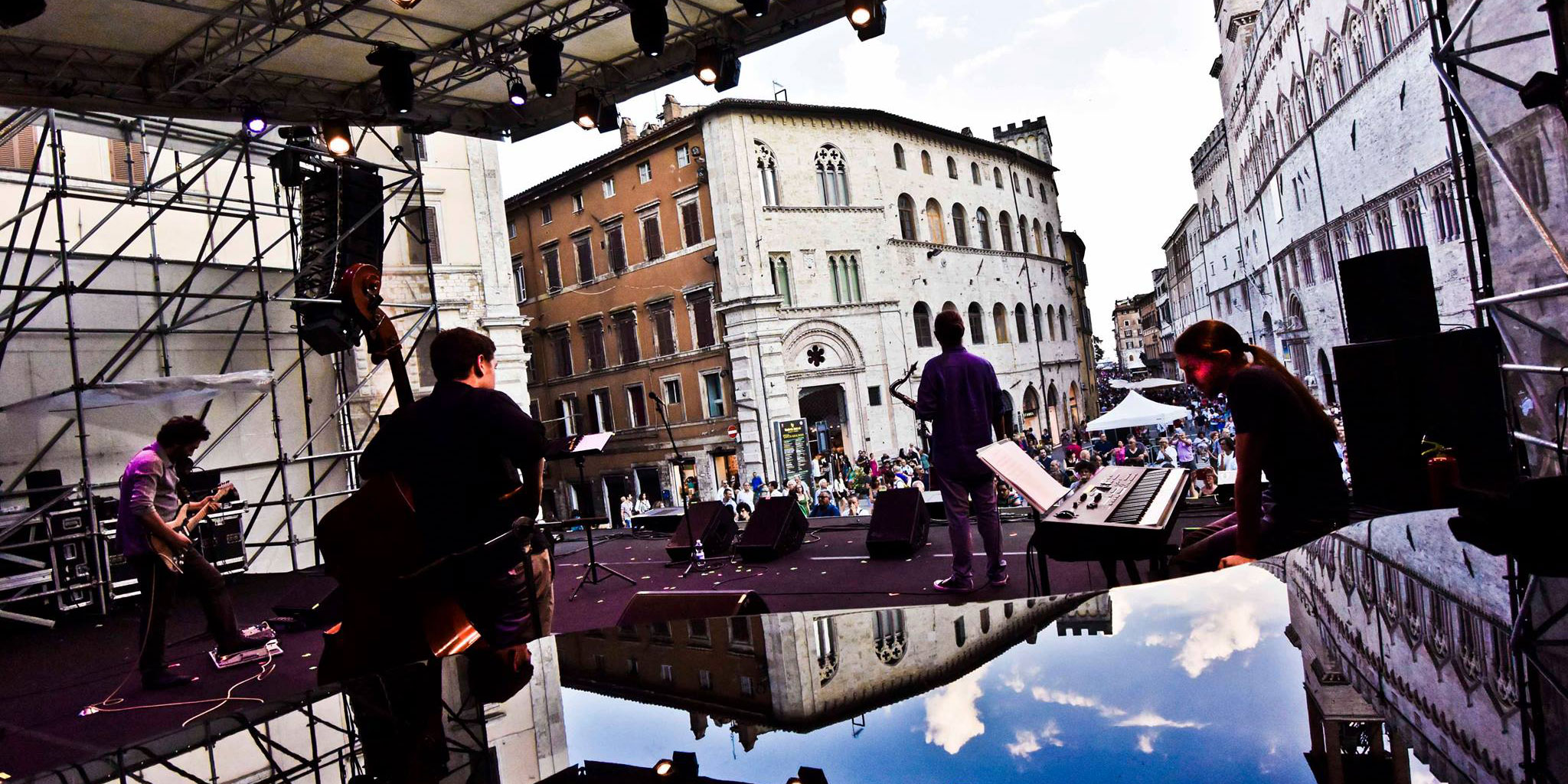 One of the oldest continual jazz festivals in Europe, Jazz Middelheim dates back to 1969. Taking place at the serene Park Den Brandt on a riverbank surrounded by forests, the festival is a long weekend escape into sound. A festival doesn't last a half-century by chance. Organisers expertly curate lineups of up-and-coming and established talent, keeping the festival fresh year after year.

With upwards of 90 performances spread across 18 venues throughout downtown Oslo, ranging from small clubs to large concert halls, Oslo Jazzfestival is a week long musical celebration. Being decentralised, it feels like the entire city is ablaze with jazz fever, and a palpable buzz takes over the Norwegian capital. 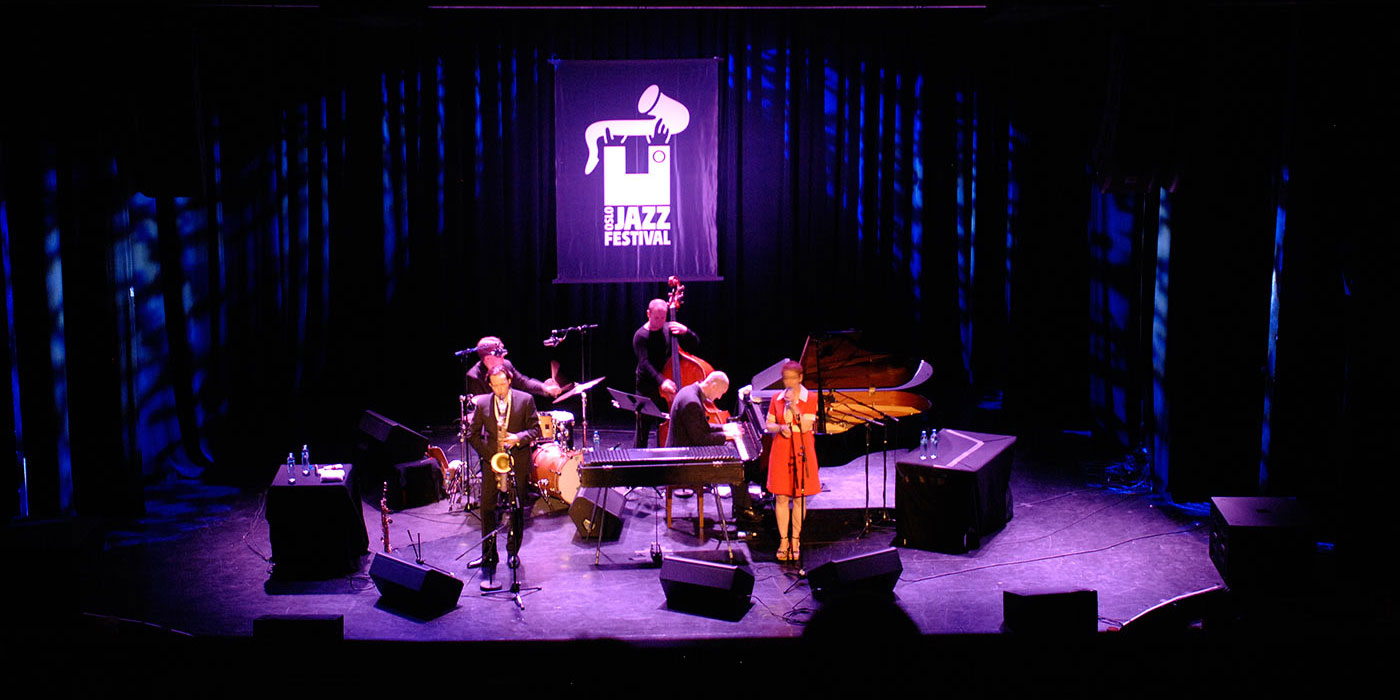