After a huge year for music last year, what can we expect from 2018?

The safe and boring answer is you never know. Some artists who swear they're going to put something out don't follow through, while others will drop something with no warning at all.

We'll just have to wait and see, but for now here are 10 (plus 1) albums that we should be blessed with this year, listed in order of how sure we are to get them.

Whether you like him or not, it's always interesting to see what the biggest pop stars in the world think the people want to hear. Announcing a new album at the beginning of the year with a trailer, Timberlake suggested the project is heavily influenced by his hometown of Memphis, Tennessee. Even though the lead single Filthy doesn't particularly bring Memphis to mind, JT going country could be fun. 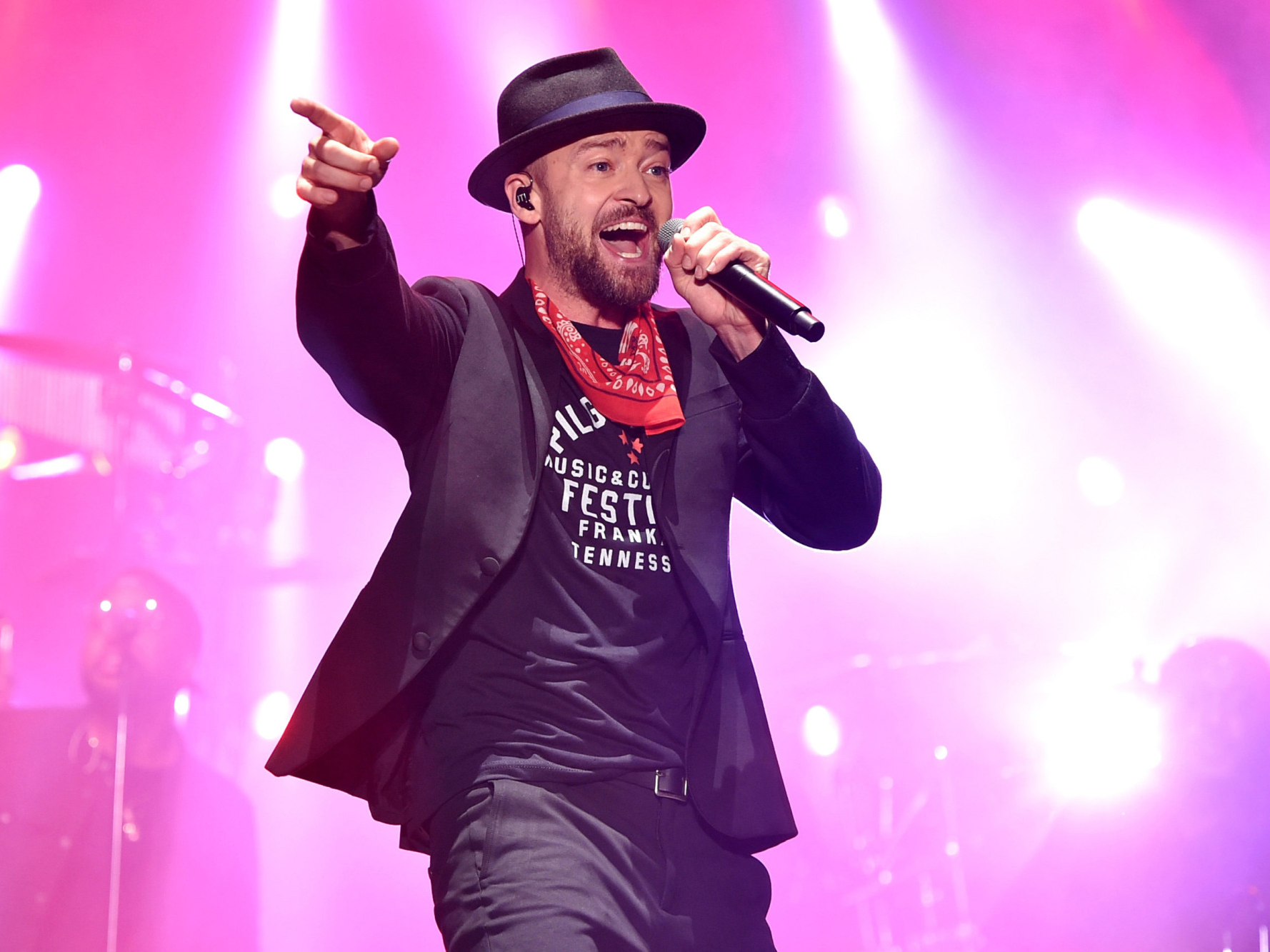 Sometimes you don't realise what you need until it's right in front of your face. Living legend David Byrne is coming back to us at our darkest hour to put a smile on our faces with his first solo album since 2004's Grown Backwards. The manic voice of new wave, post-punk pioneers Talking Heads, Byrne has been at the forefront of electronic pop music for forty years. Enlisting an all-star supporting cast for the album, expect this one to reward repeat listens. 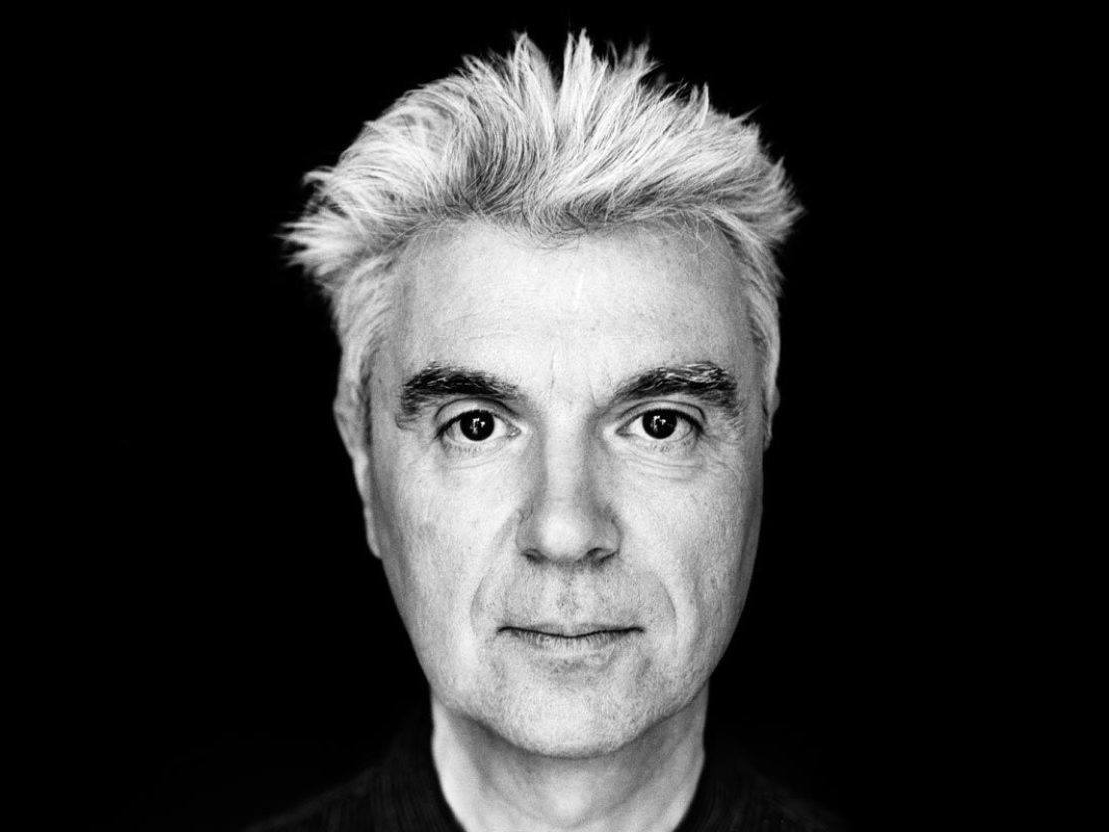 If It Isn't Out, We've Got a Problem:

Somehow it's been almost five years since the Sheffield lads released their world-beating album AM. Discussing the band's followup in an interview last year, Bassist Nick O'Malley said: "if it isn't out [in 2018], we've got a problem." So we can pretty much say with confidence we'll be jamming to some new Arctic Monkeys this year, because there's never been any problems with high profile rock and roll bands, right? 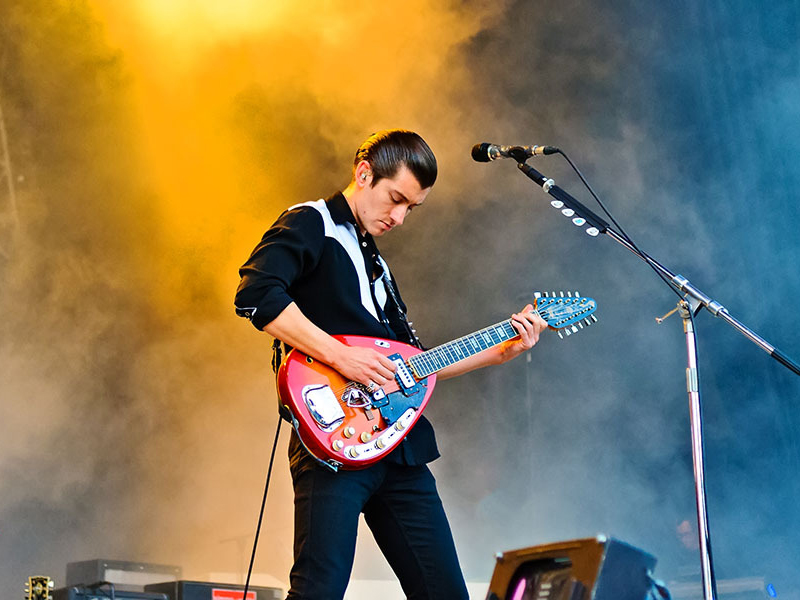 Bursting onto the scene with 2015's ever relatable Sometimes I Sit And Think, And Sometimes I Just Sit, Aussie singer-songwriter Courtney Barnett has kept busy, touring the globe and releasing a collaborative album with Kurt Vile. Having given a few updates, we know that a darker, more melancholic sophomore effort is getting close to being done, and that in typical fashion she's fussing over the wording of the album title. 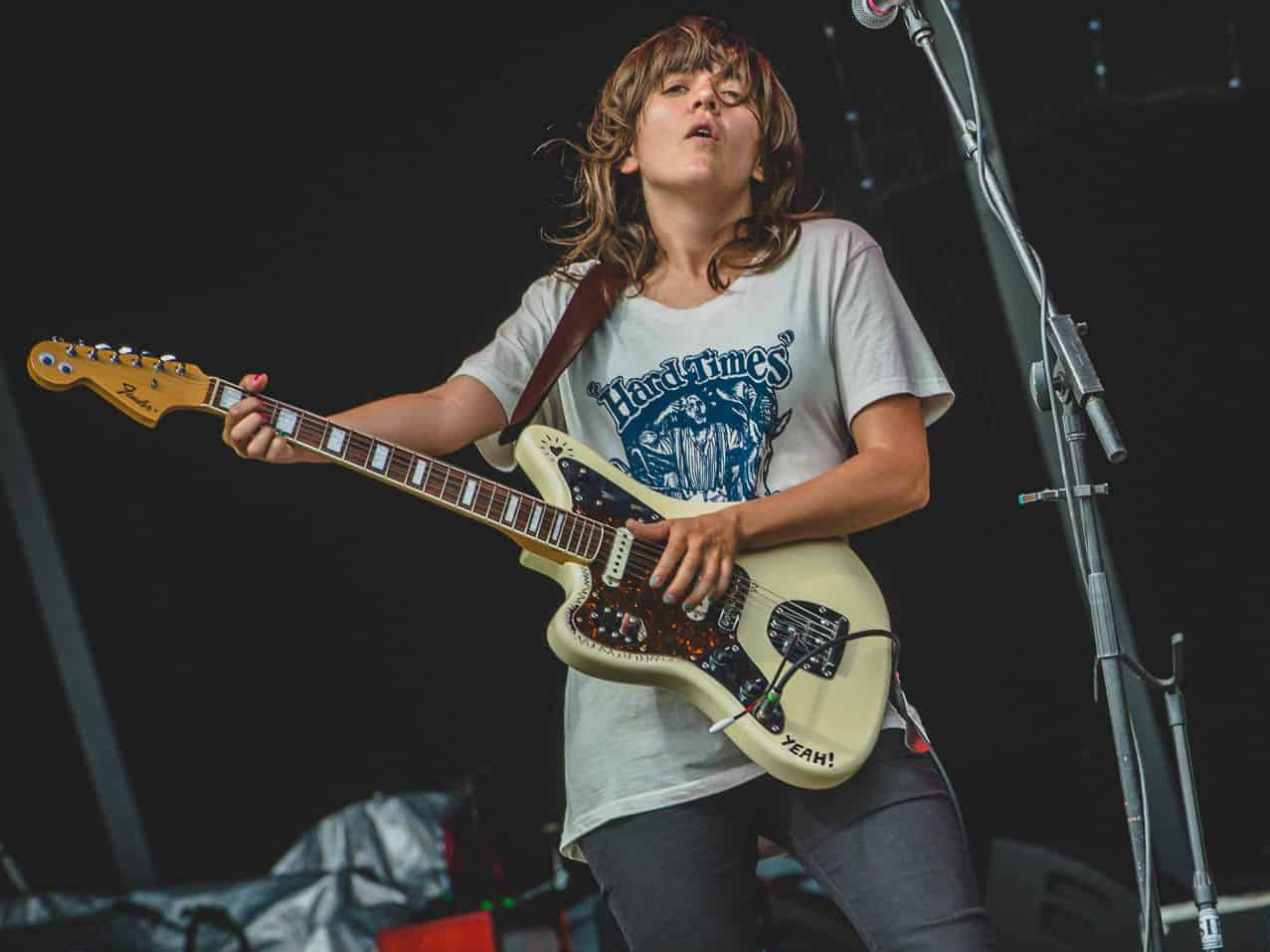 Well we don't have a release date for this one, but we do have a title! Boarding House Reach will be Jack White's third solo album. If you know anything about the Detroit rocker you should know that he loves the number three, so hopefully that means we can expect big things from this one. In typical Jack White style, hints about the album have been cryptic. He's called it bizarre and "good gardening music or roofing music or, you know, back-alley stabbing music." OK, maybe we'll just have to wait and see. 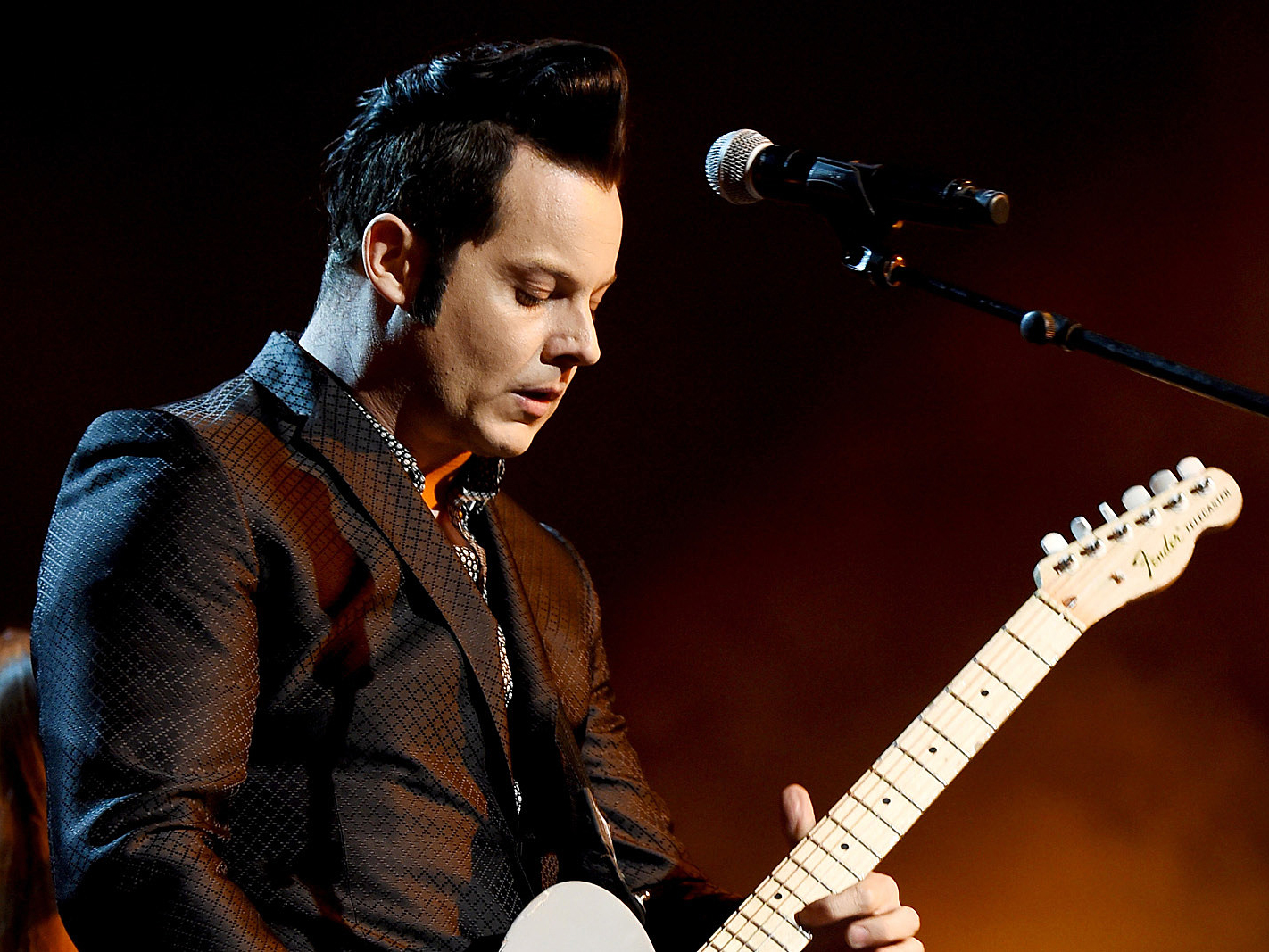 The Queen of rap has been teasing a new album since 2016. Even though she's given a number of interviews since releasing her last album, The Pinkprint, in 2014, pretty much the only thing we know about her next project is that she wants it to be good. Which is never a bad goal, eh? It's not like Nicki has been MIA though, she appeared on 17 tracks in 2017 alone. 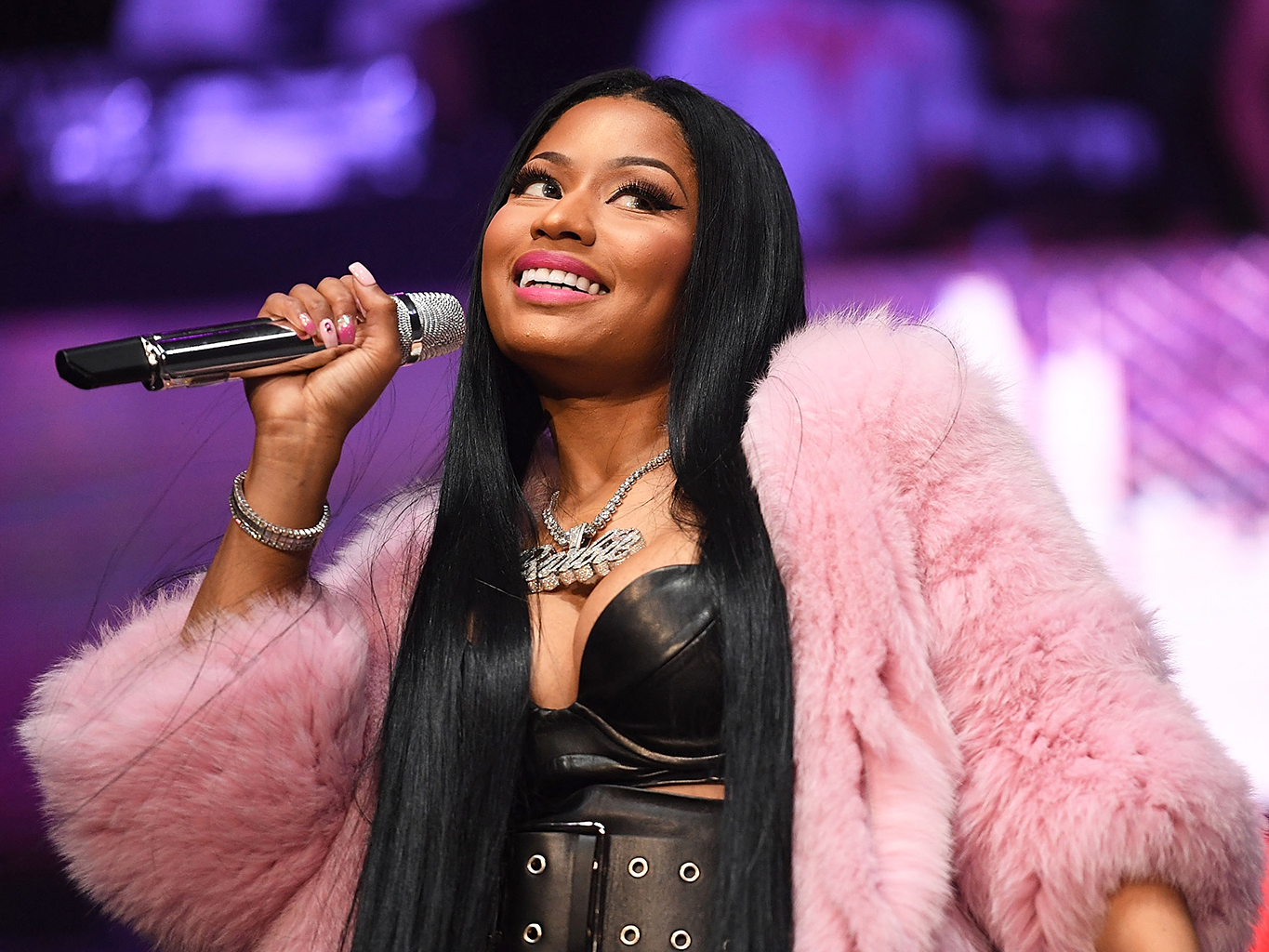 Another one with a title but no release date, Vampire Weekend have seemingly been working on Mitsubishi Macchiato forever. Facing the eternal issue of all indie rockers: how to age gracefully, band leader Ezra Koenig has stated that they're focussing on improving their songwriting as opposed to voyaging into new sonic territory, saying: "To me [songwriting's] the untapped frontier for Vampire Weekend; nobody wants to hear the Vampire Weekend trap album." 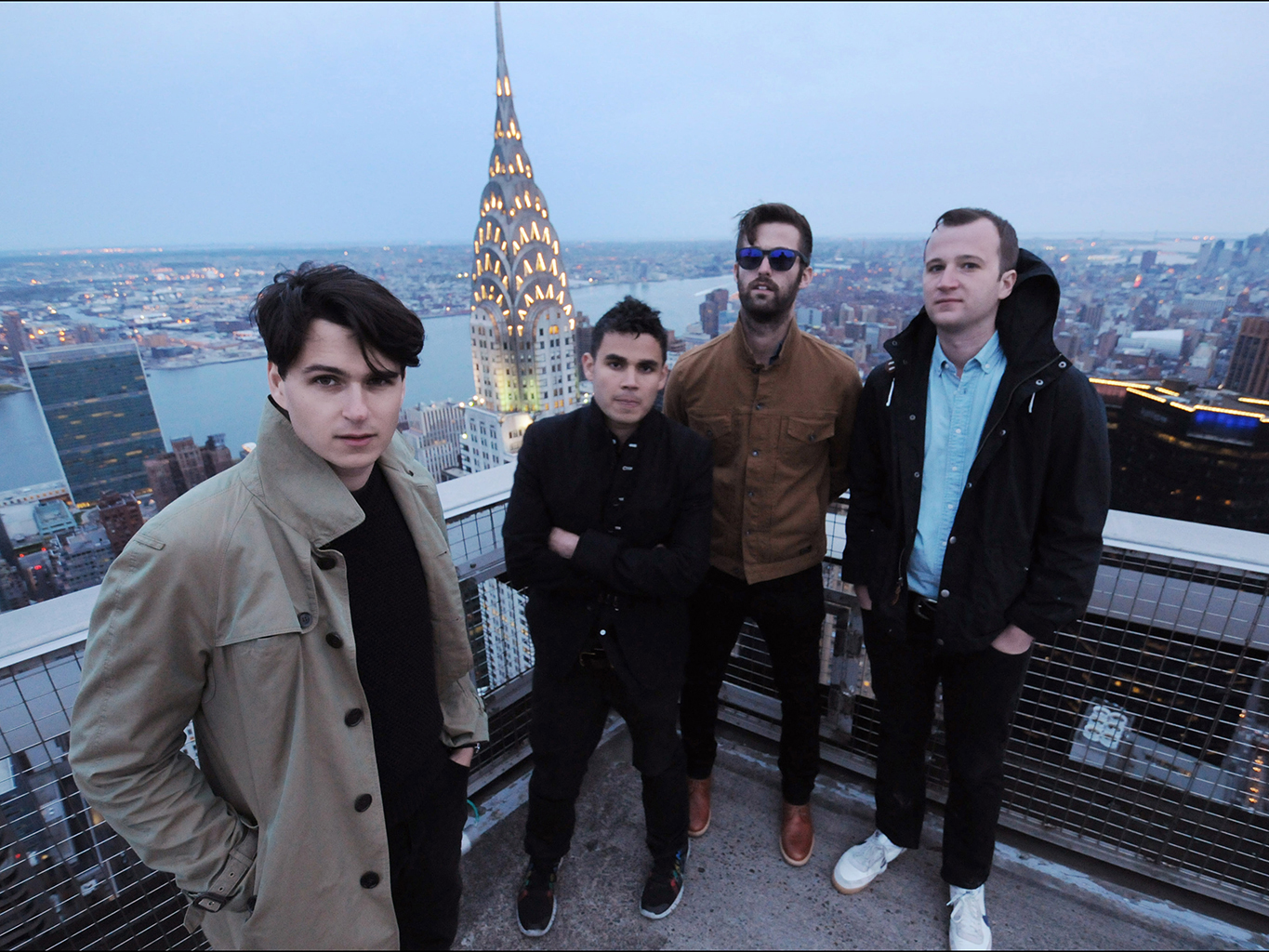 Taking the exact opposite approach to Vampire Weekend is Canadian alt-pop princess Grimes. Having stated back in August that she had locked herself in a studio for months of "pure unadulterated creativity," her stated goal is to "make something you’ve never heard before. Unexplored sonic landscapes." While that may sound a bit ambitious, if anyone is up to the task it's the person behind Visions and Art Angels. 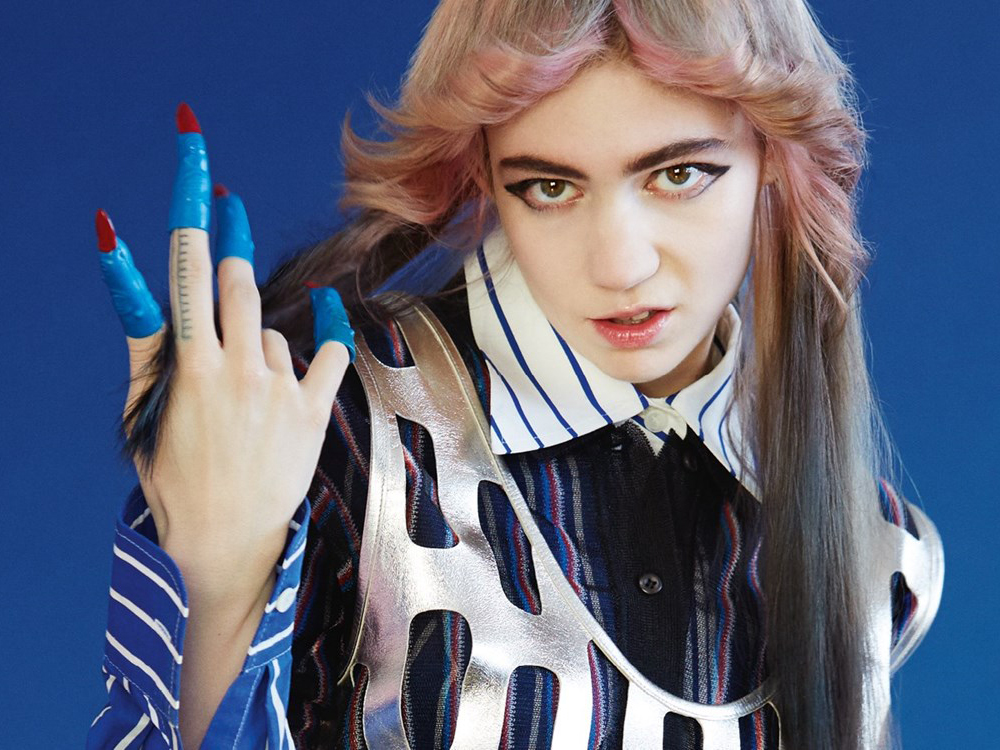 Who doesn't want to hear what the Bronx rapper has to offer? Her unprecedented rise set the Twittersphere aflutter, unexpectedly turning the ex-stripper into one of the biggest artists of 2017. The first three singles she appeared on made their way into the Top 10 of Billboard's Hot 100, including Bodak Yellow, which was the first number one from a solo female rapper in 19 years. Debate her all you want, you can pretty much guarantee her debut album will do huge numbers whenever it drops. 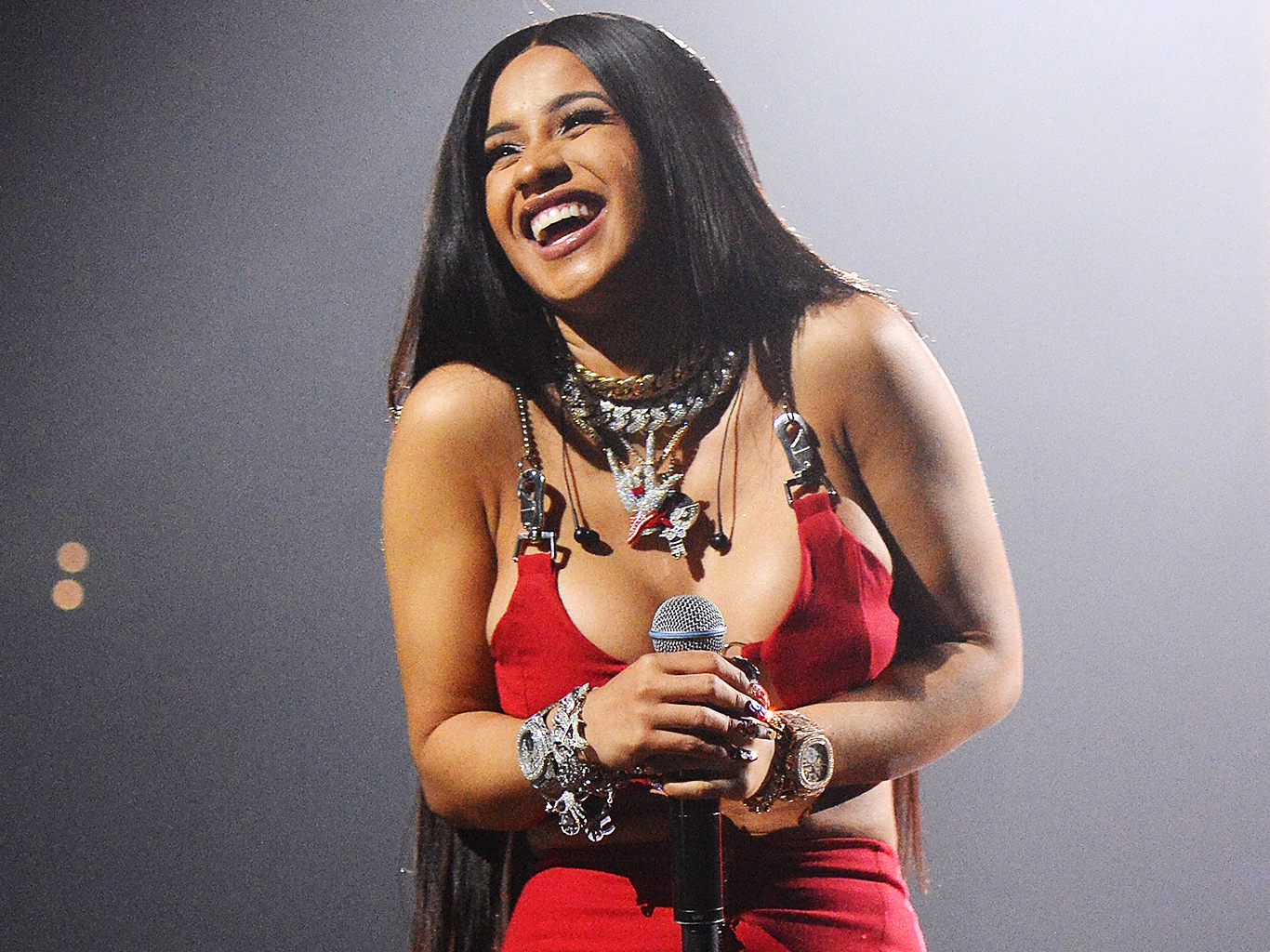 After continually delaying his followup to 2012's Chanel Orange, 2017 was a prodigious year for the American crooner. Dropping two albums and a handful of singles last year, it seems like the floodgates may remain open in 2018 after Frank Ocean put up a couple of cryptic posts on his Tumblr. You really never know what he's going to do so I'm not going to hold my breath, but a boy can dream can't he? 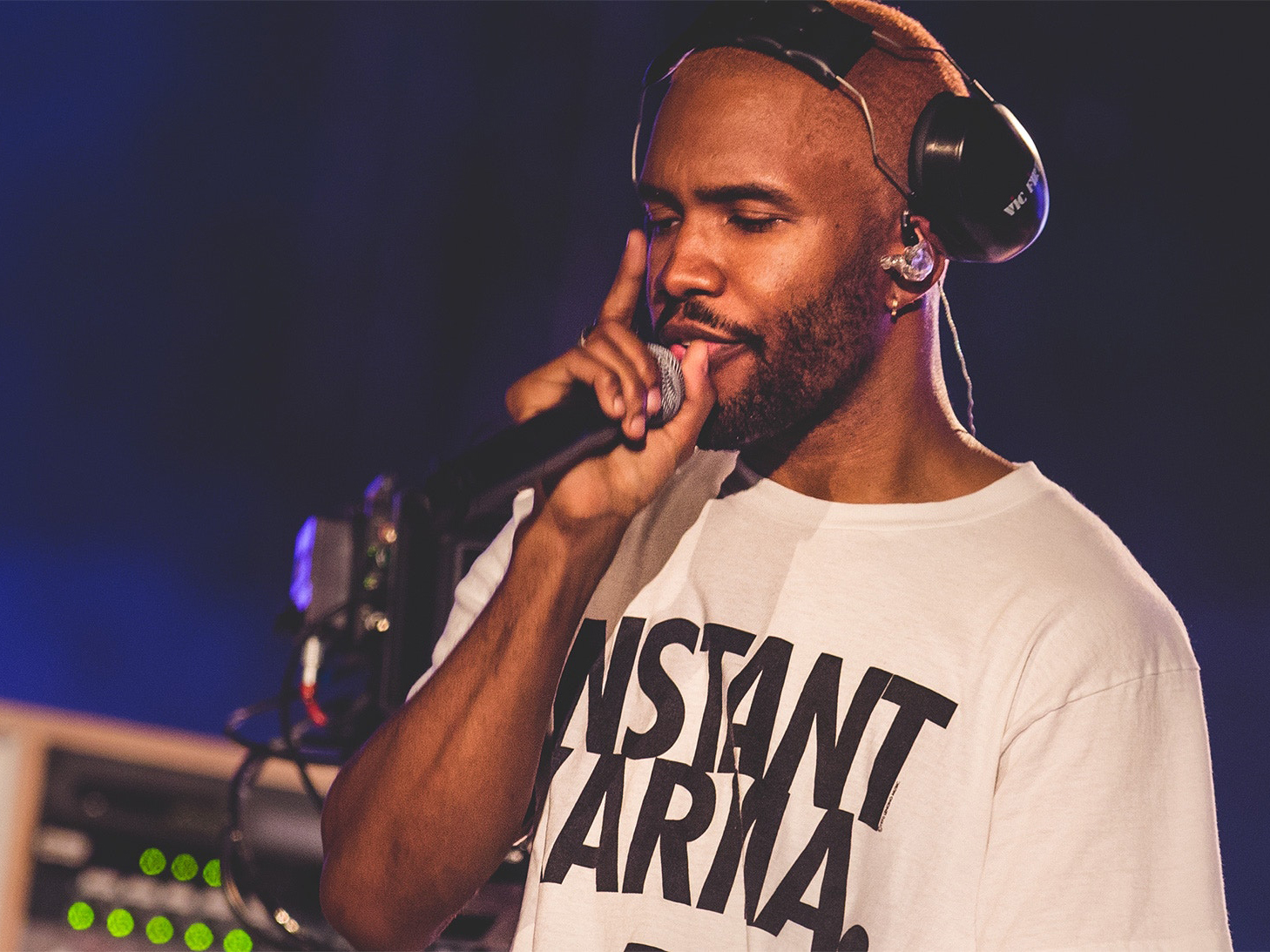 Two weeks after putting out The Life of Pablo in 2016, Kanye West tweeted that his next album would be called Turbo Grafx 16. Knowing his history, that announcement, along with literally everything else Kanye says, should be taken with a grain of salt, but we do at least know he's been in and out of studios for over a year now. So you never know when Yeezy season could begin! 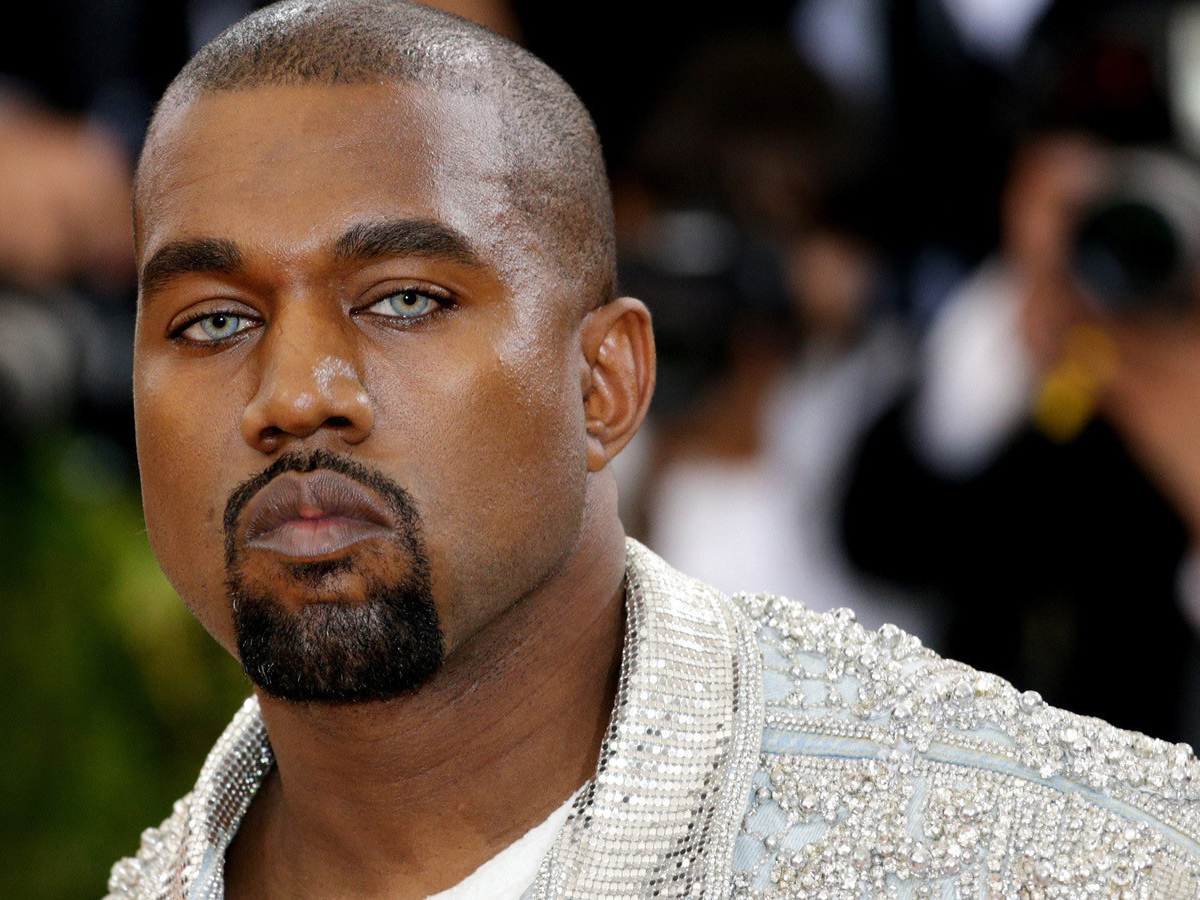