Amelie Lens: All You Need To Know

Alien-like acid, wall-shaking crunchy kicks, and sweat-inducing infectious energy embodies Amelie Lens entirely, whether that be within her globally adored productions or her masterclass sell-out shows.

Within just six years, the Belgian DJ has rapidly risen to the top of her game, reaching the status as a techno phenomenon. Despite some criticism of her quick trajectory, it is difficult to doubt that Amelie Lens is deserving of this incredible success - she has consistently ripped apart the clubs and festivals circuit, gaining unparalleled support along the way.

2020 sees Lens continuing to take over the world with a jam-packed touring schedule including top spots at festivals such as Primavera Sound Barcelona, Junction 2, Awakenings, Tomorrowland, and Sonus Festival.

Here’s all you need to know about the unstoppable techno titan. 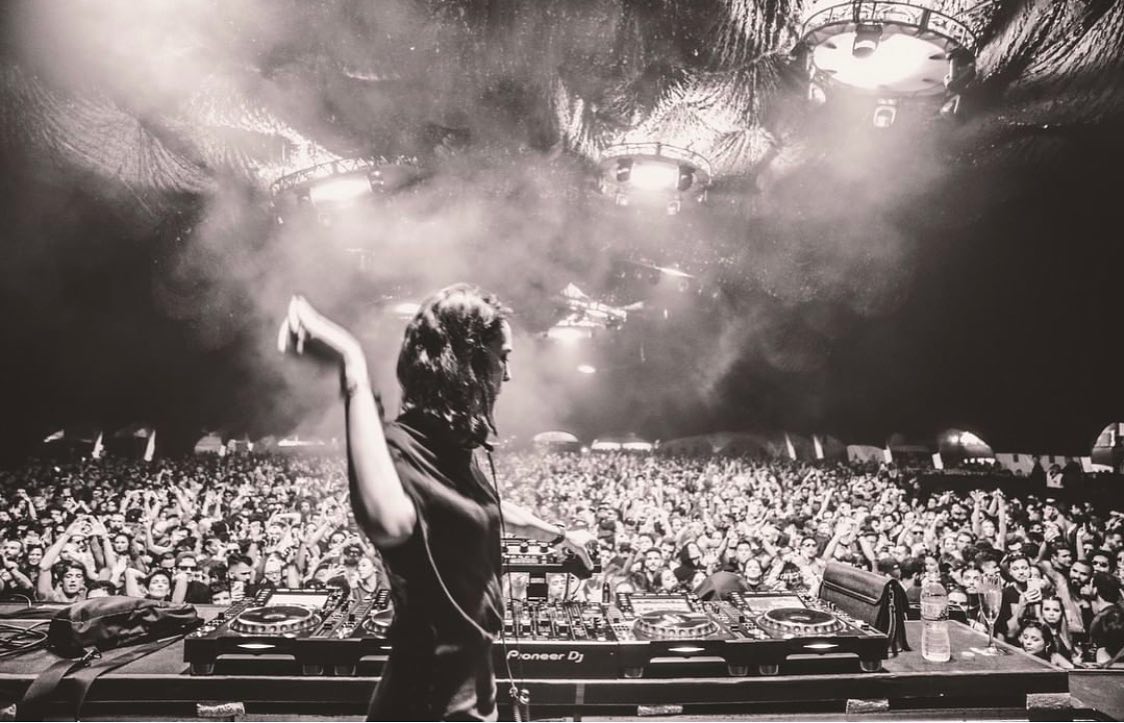 For many, the first dose of techno can be intense and monotonous, taking longer to become accustomed to, but this was far from the case for 15-year-old Lens, who at Belgium’s renowned Dour Festival parted from her friends to explore. This where she discovered an intense, loopy sound which she would soon learn was techno.

This experience would shape the rest of her teenage years, which entailed travelling across Belgium by train solo to attend raves. “I didn’t go there to talk, so I wouldn’t meet anyone,” she says. “I just went for the music.” 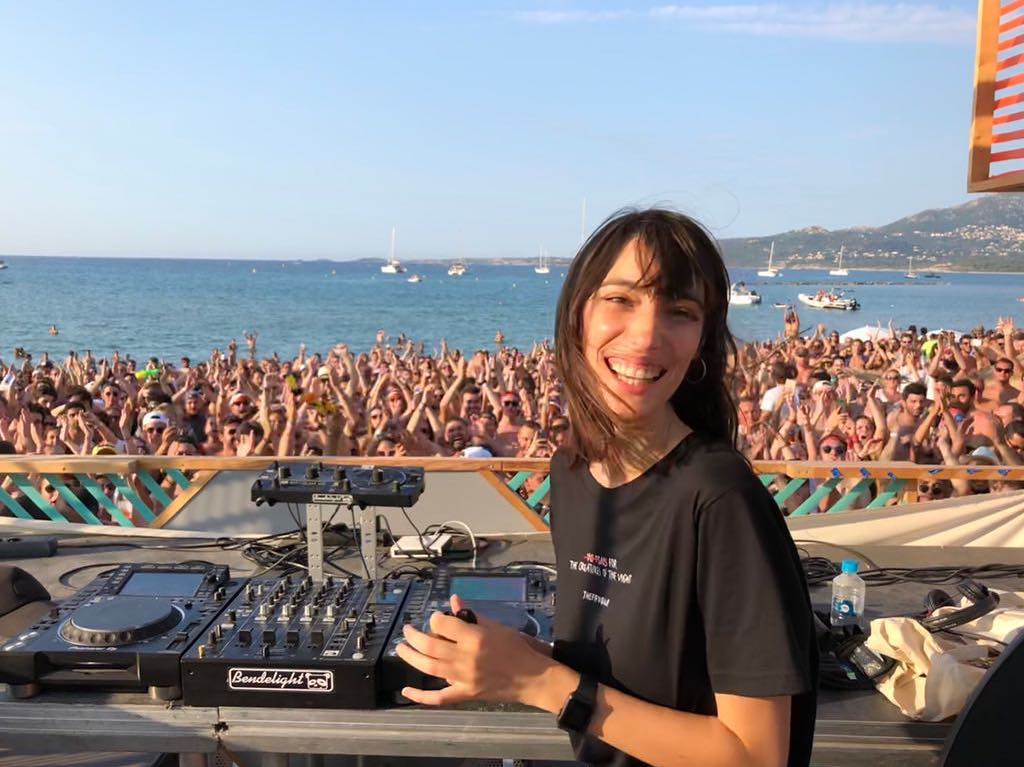 That day at Dour Festival gave birth to another turning point in Lens’ life - the 15-year-old was scouted to be a model, and over 10 years she balanced this with her passion for DJing and producing. She'd often turn down modelling jobs to ensure she did not miss DJ gigs.

On top of juggling both increasingly frequent DJ gigs and modelling, Lens and her partner Sam launched an oatmeal company aimed at kids, which they operated on the first floor of their house. However, with the company becoming a hit, the operation became impossible to maintain.

This is where Lens disbanded the company, quit her modelling career, and dived into music headfirst. 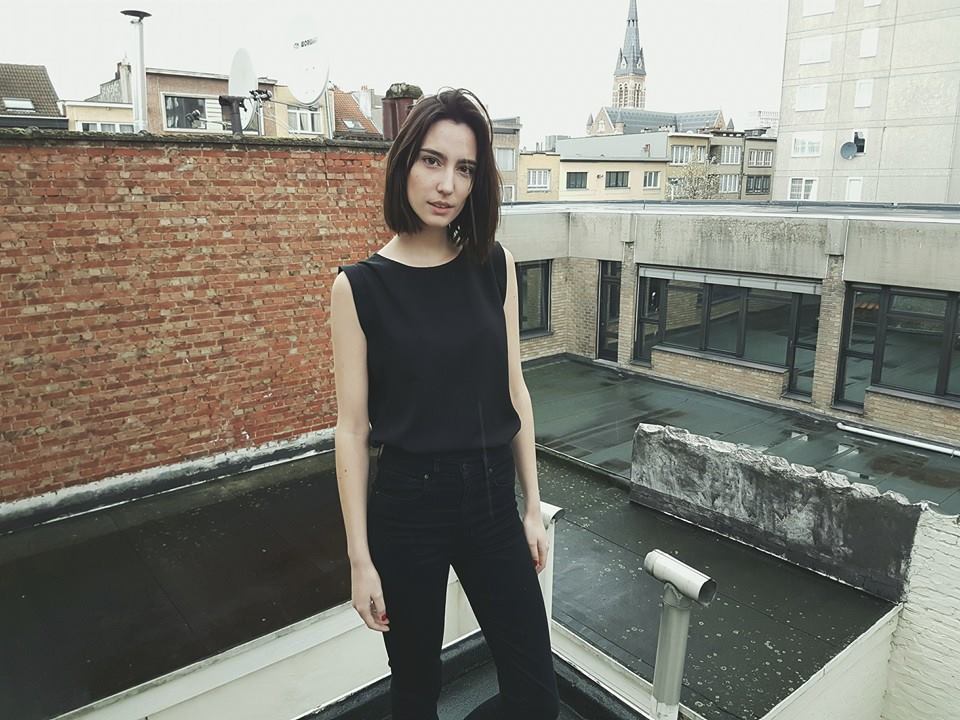 In 2016 Lens’ music was signed for the first time; a revelation to the DJ, who had sent tracks to labels often to no avail. Italian label Lyase heard ‘Exhale’ and were instantly hooked by its eerily atmospheric sound, which boasted punchy, hypnotic rhythms and Lens’ signature haunting vocals.

After dedicating herself to music, Lens’ output has been incredible; her acid-attack tracks have not only received love from techno giants Maceo Plex, Richie Hawtin, and Adam Beyer but have been destroying dancefloors around the world.

Amelie Lens, in a very short period, has caused an earth-shattering impact to the big room and electronic scene, and this looks to be just the beginning. The 29-year-old is in her prime and her passion shines blindingly, igniting everything that she touches. Lens is in it for the long-haul. 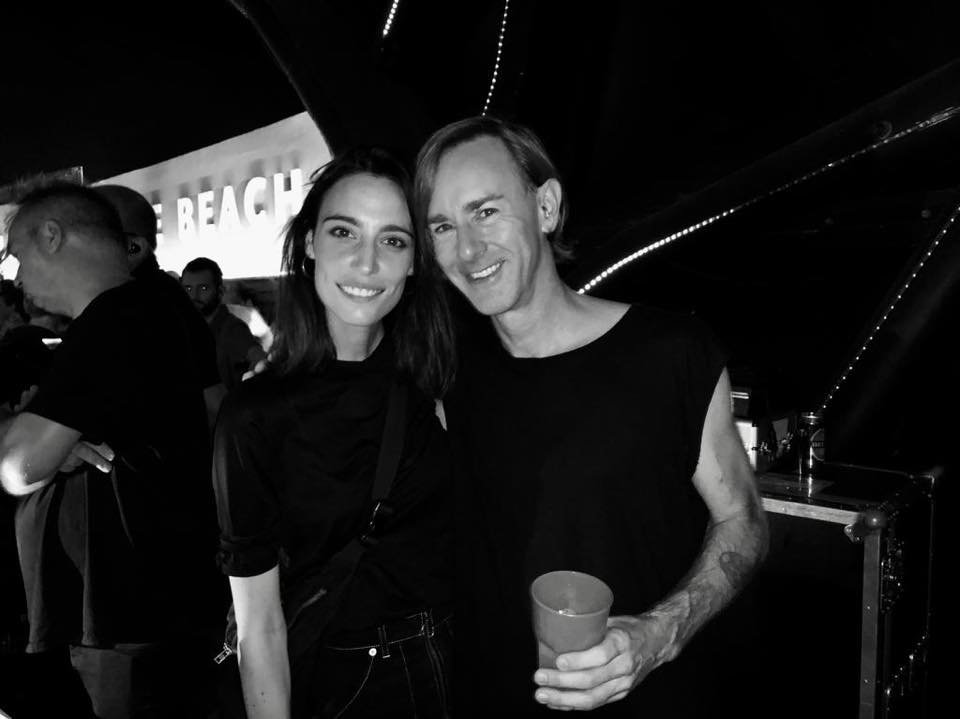 See which festivals Amelie Lens is performing at here