The Virtual Festivals and Livestream Concerts to Soundtrack Your Quarantine

With several artists having to postpone forthcoming tours, and the likes of SXSW, Ultra Music Festival and Glastonbury sadly cancelled for this year, people are being forced to get creative.

Making the most of the connectedness of the world right now, despite the need for many of us to be indoors and seemingly isolate, several artists, DJs, labels, festival, and organisations are taking to livestreams to stay engaged with fans and encourage a sense of communal spirit.

Below is a collection of those, which will be updated as and when more are announced. Enjoy.

What's more, we've also launched our own live streaming platform, Festicket Live. You can find out more about Festicket Live, including how to go live, here. 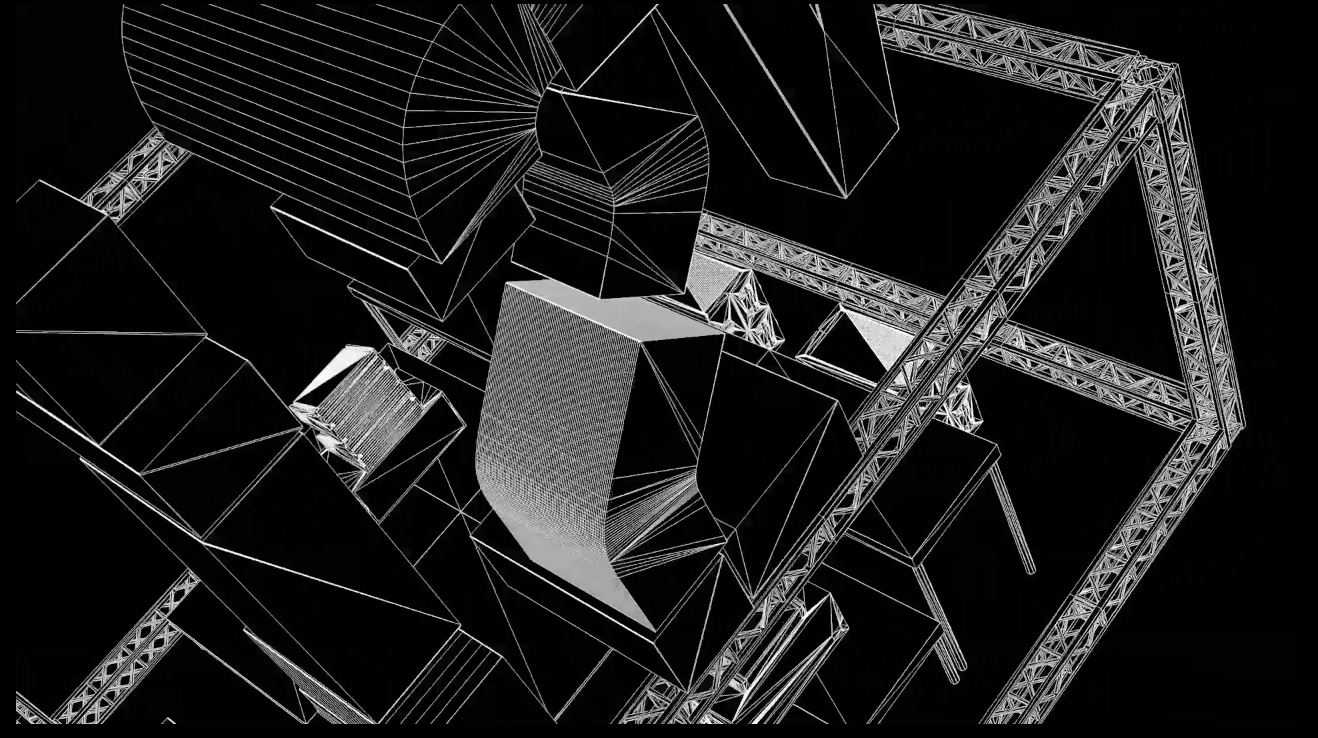 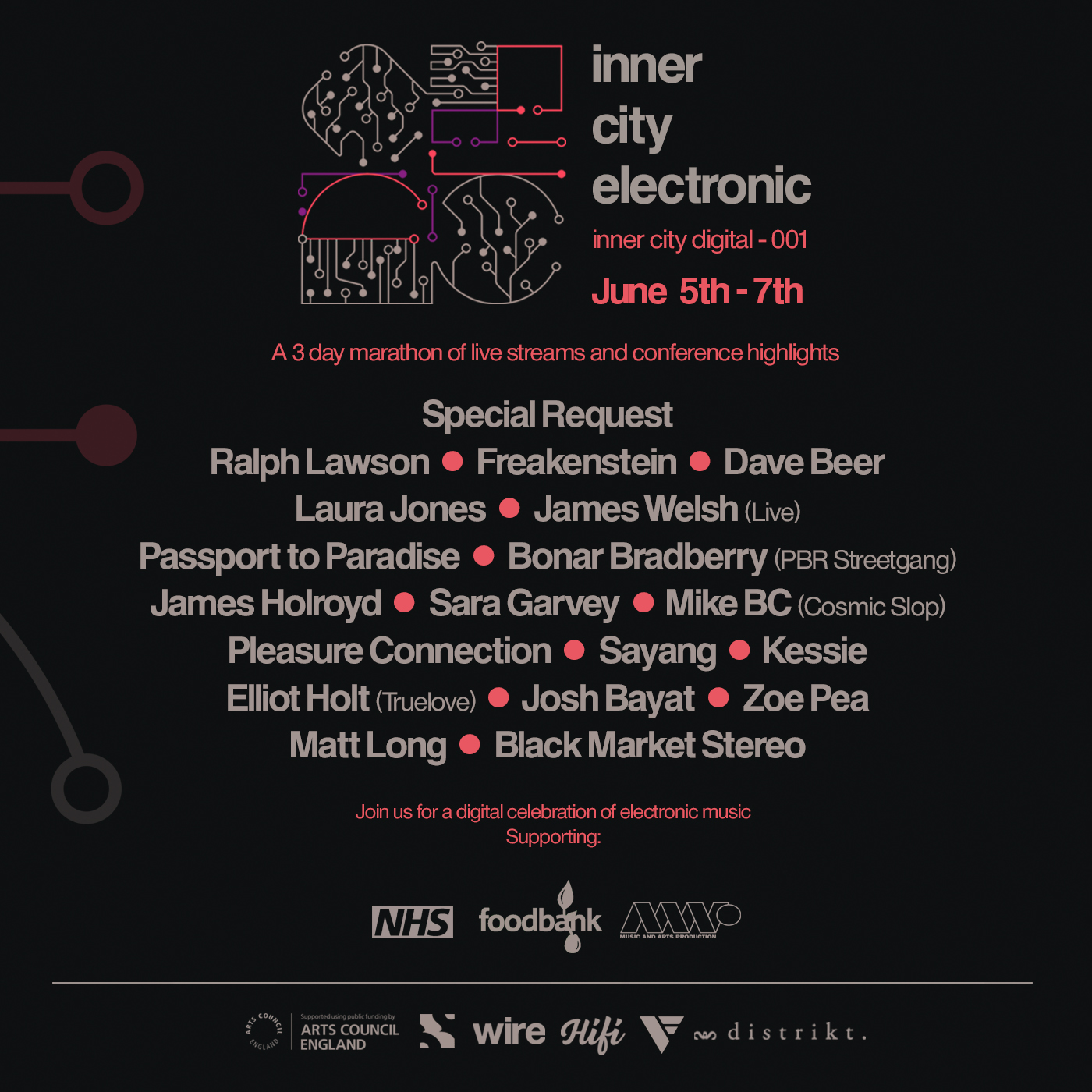 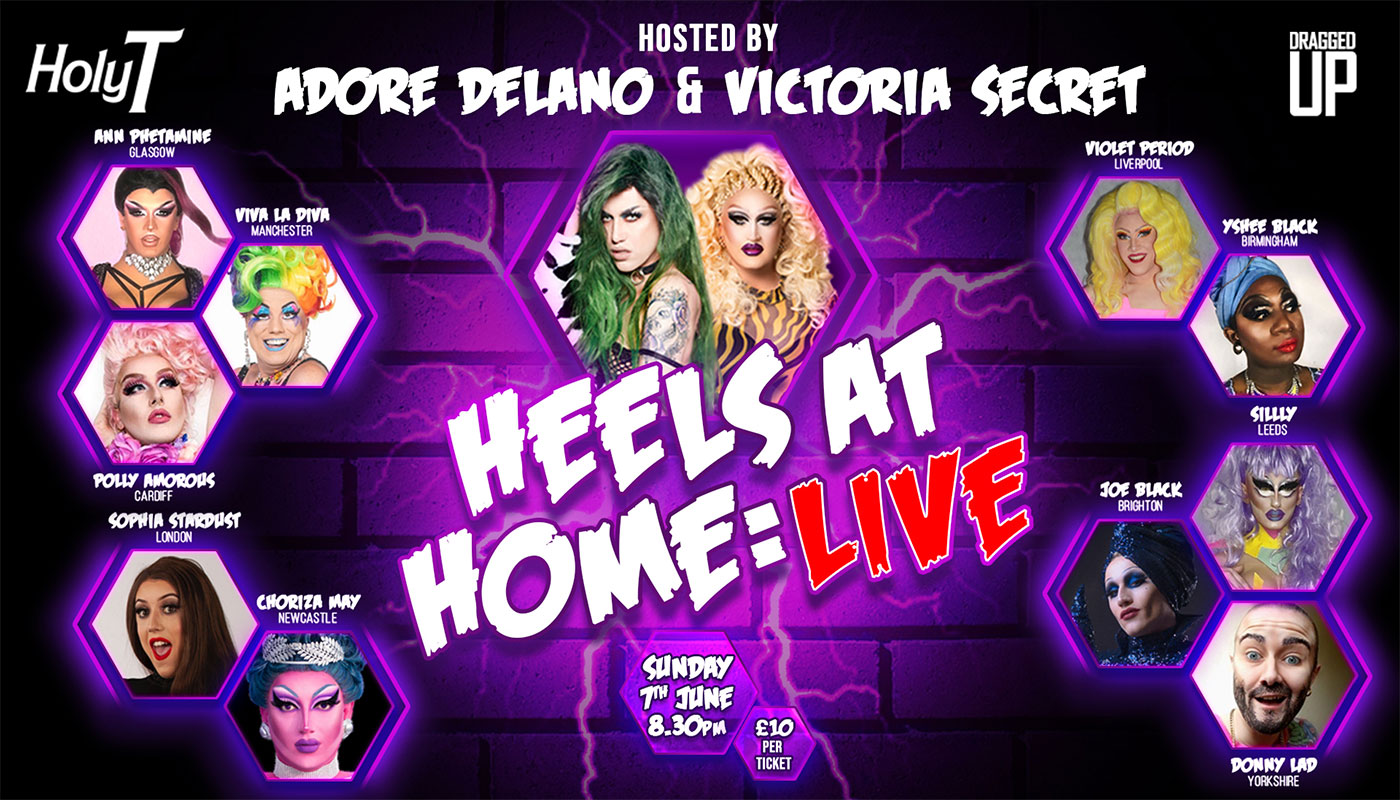 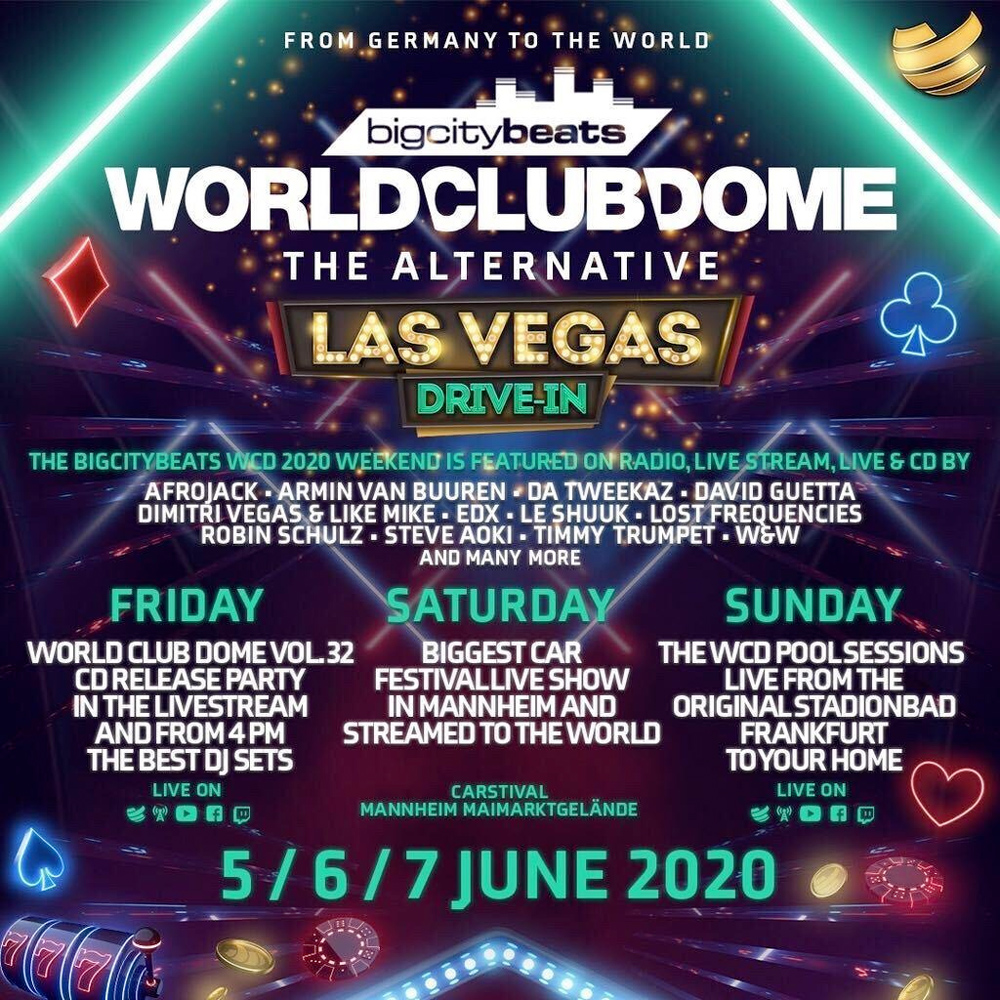 This event will be streaming live on Festicket Live. Find out more here. 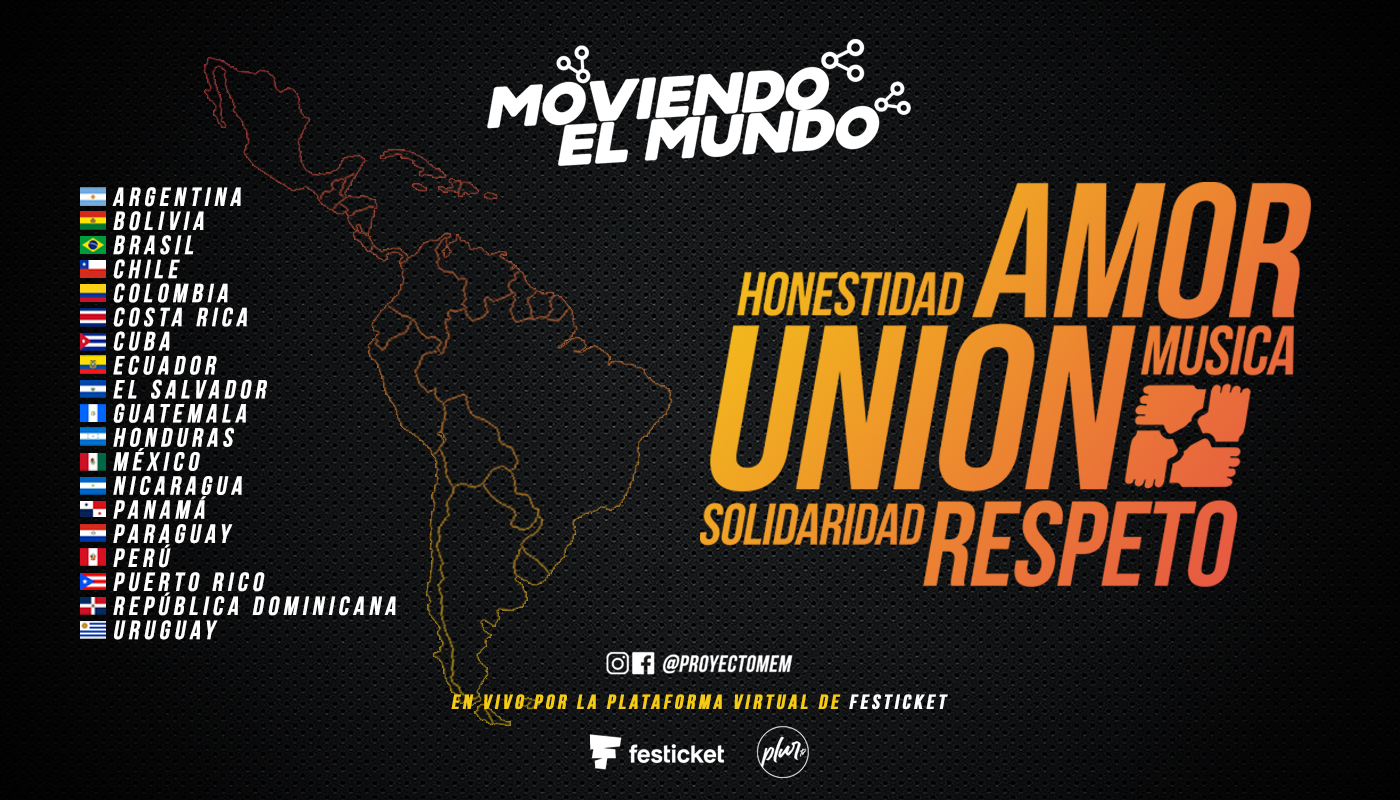 A selection of the some of Europe's best clubs, across cities like Berlin, Hamburg, Manchester and Stuttgart –  are hosting nightly streams featuring an array of underground electronic music talent. See the full schedule here.

Claptone in the Circus (Every Wednesday, 9pm CET)

Lead vocalist and guitarist Ben Gibbard has started a sporadic 'Live From Home' stream, on YouTube and Facebook.

Factor B presents 'Highlandr - Sunrise at The Rijks' (2pm BST, 30th May)

Time Warp will be running a re-stream event together with ARTE Concert. Starting at midnight CET on Saturday 4th April the broadcast will feature some of their favourite recorded Time Warp sets for 15 hours straight, including a special unreleased set.

With the flagship festival in Miami cancelled for this year, the team behind Ultra Music Festival – one of the biggest electronic music events in the world – announced that they would be hosting a 'Virtual Audio Festival' in its place, broadcast live on SiriusXM from Friday 20th - Monday 23rd March). Some of the artists, including Armin van Buuren, have uploaded their respective sets to YouTube since then.

The garage Godfather played a mammoth 24-hour set over the weekend in solidarity with frontline workers.

Taking on the baton from Chris Martin, as part of his performance John Legend also suggested that we could expect future sessions from the likes of Miguel, Jhené Aiko, Shawn Mendes and Camila Cabello, and Charlie Puth in the near future.