It's not often you get to pair a music festival with a cultural city break, but with Scotland's TRNSMT, that's exactly what you get.

After a thrilling debut in 2017, the festival returns to Glasgow this weekend for the first of its two weekends. This year's bash will see headline sets from the Arctic Monkeys, Liam Gallagher, Stereophonics, The Killers and Queen + Adam Lambert.

And with the festival taking place on Glasgow Green, in the east end, it's also the perfect chance to experience the city's beating cultural heart.

Here's a selection of things you should check out when away from the main music festival. 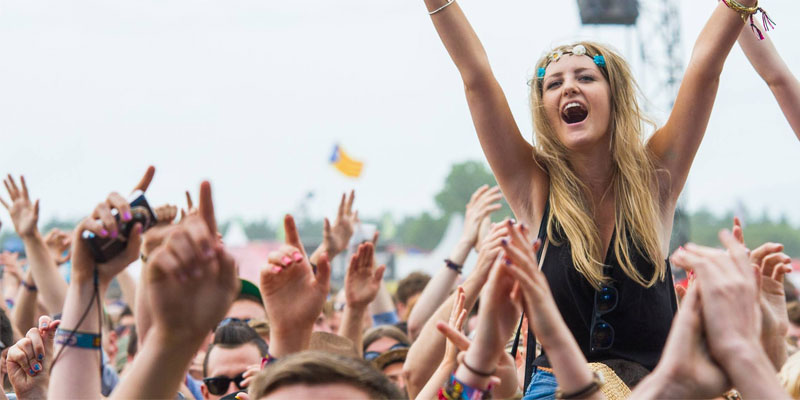 Whether you're a modernist or a renaissance kind of person, you're covered. The Kelvingrove Art Gallery and Museum is probably the city's most famous, showcasing over 8,000 pieces, including works from Rembrandt, Monet, Renoir, Picasso and Van Gogh, as well as a Supermarine Spitfire hanging dramatically from the ceiling. You get the picture.

Away from the Kelvingrove, you'll also find Glasgow's Gallery of Modern Art, as well as one of our favourites, Transmission. The latter was created when a group of graduates from the School of Art began begrudging the lack of opportunity available to new artists. It's now the place to see work from the best up-and-coming artists in the city.

Or for something a little different, stroll and explore the city's Public Art Trail and Street Mural Trail. 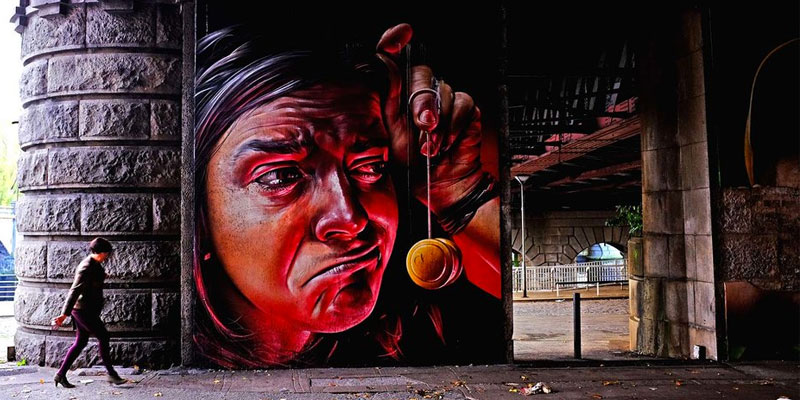 Beer lovers will be in paradise, with many of the city's breweries operating their own on-site gastro-pubs, serving up their finest beers and pub delights. WEST Brewery, Clockwork Beer Co. and Drygate are just three worth checking out, and are always good shouts for starting the night.

Or if you fancy something a bit more refined, then Café Gandolfi, Guy’s, Central Market, Two Fat Ladies and Rogano are all award-winning restaurants. 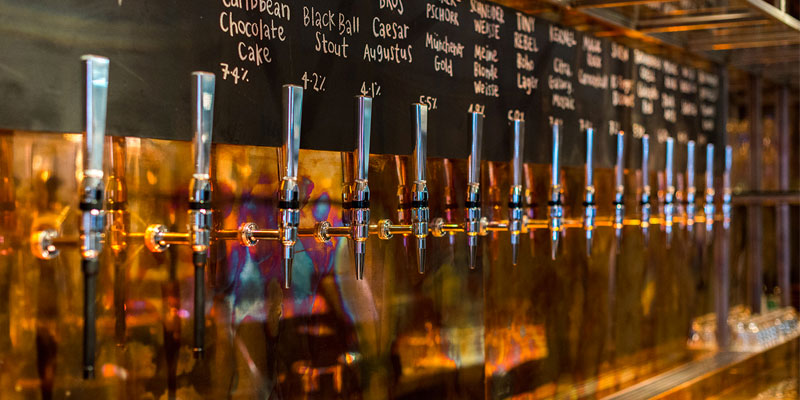 Cool, quirky and full of energy is how we'd describe Glasgow's thriving nightlife. Take the Hillhead Bookclub, where you can play 90's computer games and ping pong while sipping cocktails out of a gramophone, or beGin, which leads the gin resurgence by serving up 68 varieties of gin cocktails.

And if you're ready to really let loose, St Luke's is a million pound venue in the east end, while The Art School is a rough, no care given creative space famed for its edgy club nights. 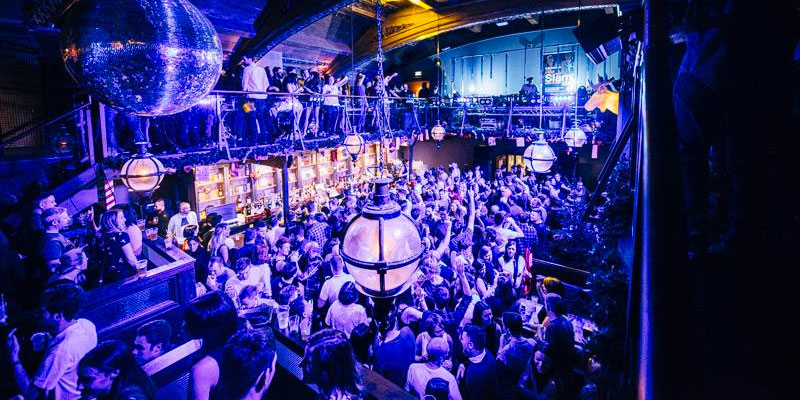 Those wishing to stay as close to the festival site as possible could do a lot worse than ibis Styles in George Square, which is just 1.5km from Glasgow Green.

Or if you wanted to save those pennies, the Glasgow School of Art is a great shout. Still only 2.5km from Glasgow Green, the School is made up of a number of self-catering flats with single ensuite bedrooms and a communal self-catering kitchen/lounge. 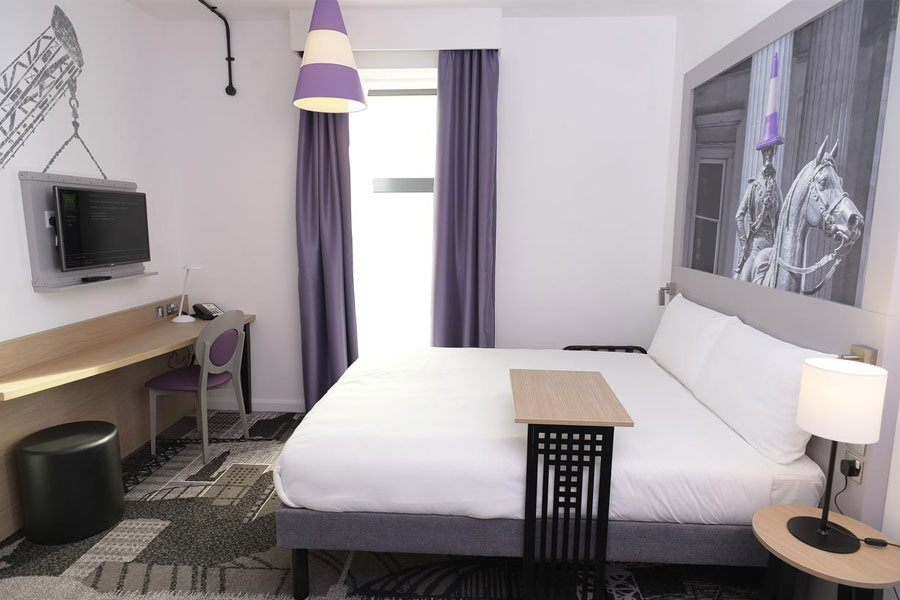 TRNSMT Festival will take place from 29 June - 1 July and 6-8 July 2018. Find out more on our guide, and book your trip to the festival here.