Arctic Monkeys have confirmed that they will play Firefly Festival this June alongside Eminem and Kendrick Lamar.

However, along with that announcement, it seems Turner and co. have begun teasing fans about their next live outings.

The band shared a story on their Instagram, with eagle-eyed fans speculating that it may reveal the coordinates for their next shows.

One fan by the name of salmon1 wrote on the Reddit thread: "The numbers are dates and geographic coordinates.

"12/01 is somewhere in London near Waterloo Bridge

They add:" 08/06 is Decibel Outdoor Festival

Not sure this is even real but that's what the coordinates mean at least."

The band recently confirmed that they were working on their sixth studio album to follow up 2013's AM, which is expected to be released later this year. 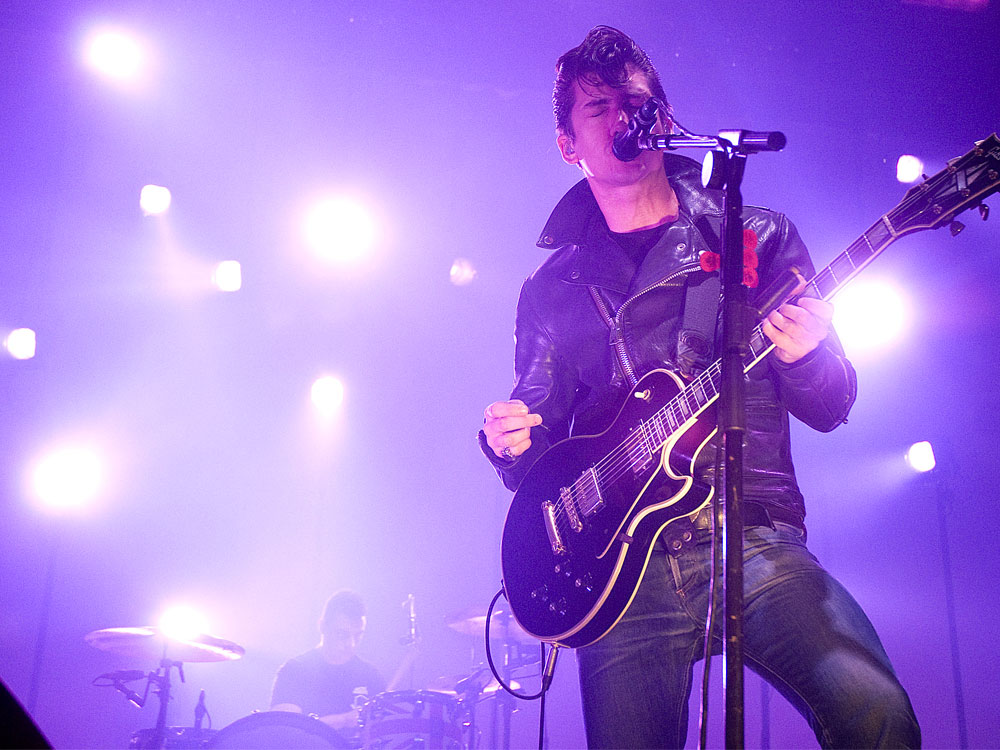