Christine and the Queens, and More Join Roskilde 2019 Lineup

Christine and the Queens have today been added to the burgeoning lineup for 2019's Roskilde festival next June. Héloïse Letissier (aka Chris) will line up alongside headliners The Cure and Robyn who were announced earlier this month.

Other notable mentions amongst the 18 artists added include Jungle, Ross From Friends, and Neneh Cherry.

With 130,000 festival-goers to appease each year, Roskilde are going the right way about it. 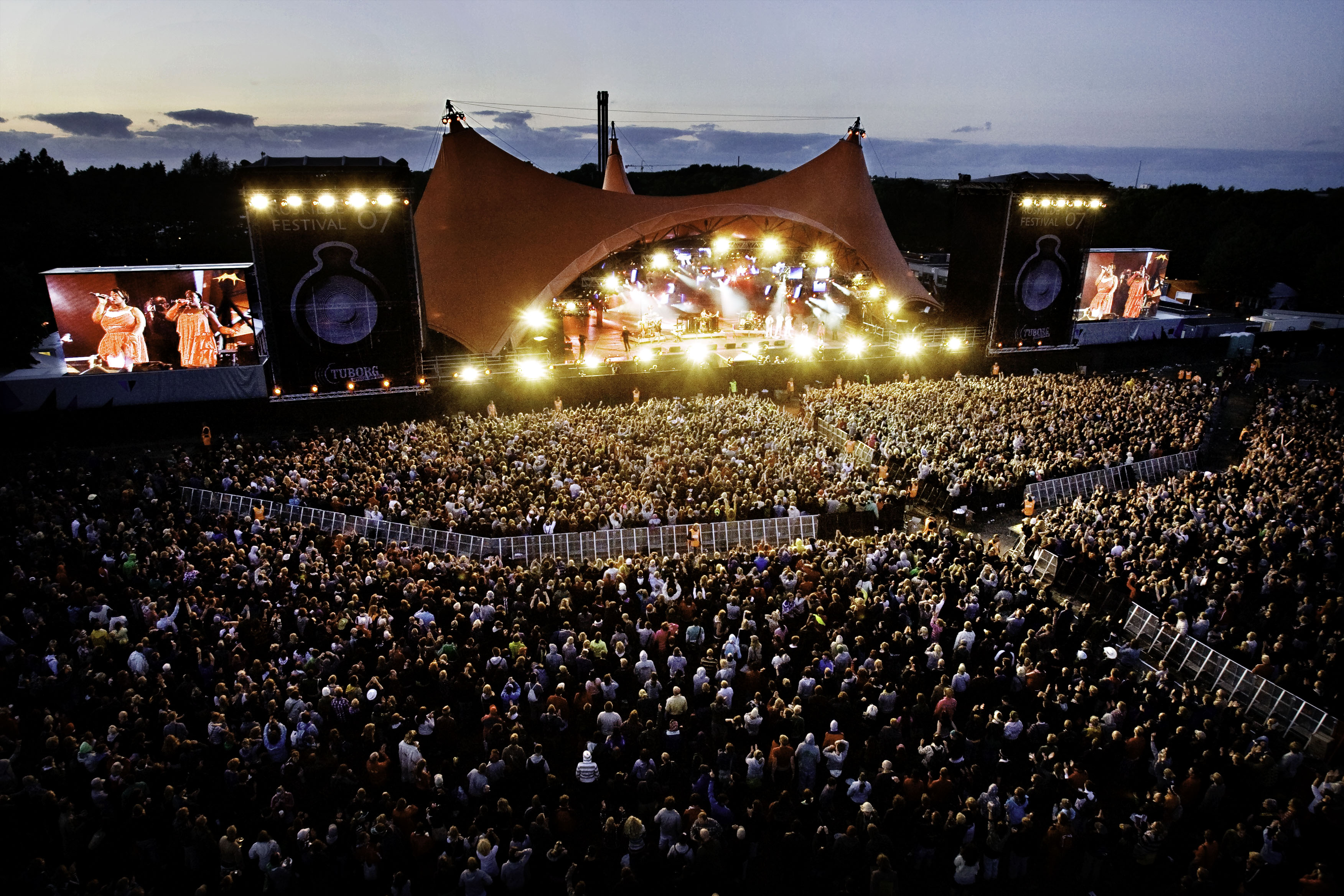