Nova Batida returns to the Portuguese city of Lisbon in mid-September for a second edition, and we now know the full lineup in all its glory following a final announcement.

Also confirmed are Greg Lord and Krysko, both resident DJs of Manchester clubbing institution the The Warehouse Project, as well as an array of key players in the Portuguese underground – including Radio Quântica, O/B, and Amor Records. 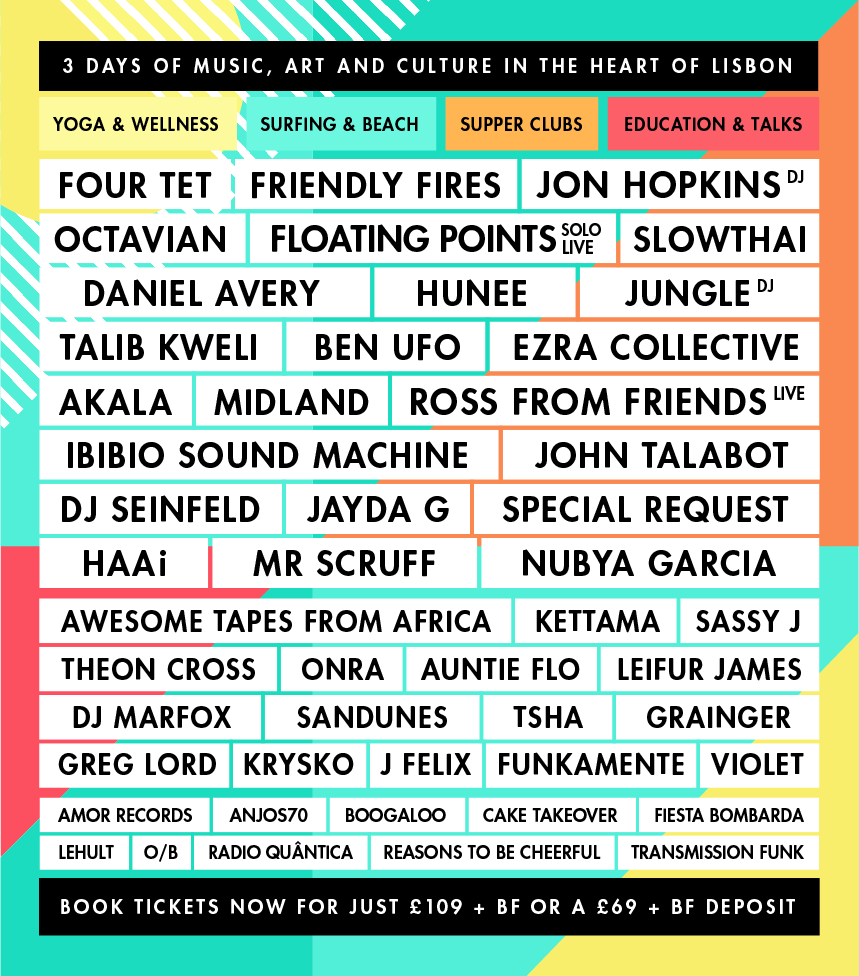