Heading into only its third edition, Rock Fest is putting the festival world on notice. Having already announced Slipknot and Disturbed, the Finish festival have added rock royalty KISS and Def Leppard atop their lineup.

KISS are one of the most recognisable bands in music history, with their patented look and over-the-top antics on stage. Dating back to 1973, the band are officially calling it quits after this tour, so this is your last chance to catch the Knights in Satan's Service live.

No slouches in their own right, Def Leppard have also been rocking stages since the 70s, leading a new wave British heavy metal movement to the top of the charts.

With these four bands already heading to Rock Fest in 2019, it's looking like this will be one to watch as the lineup is filled out over the coming months. 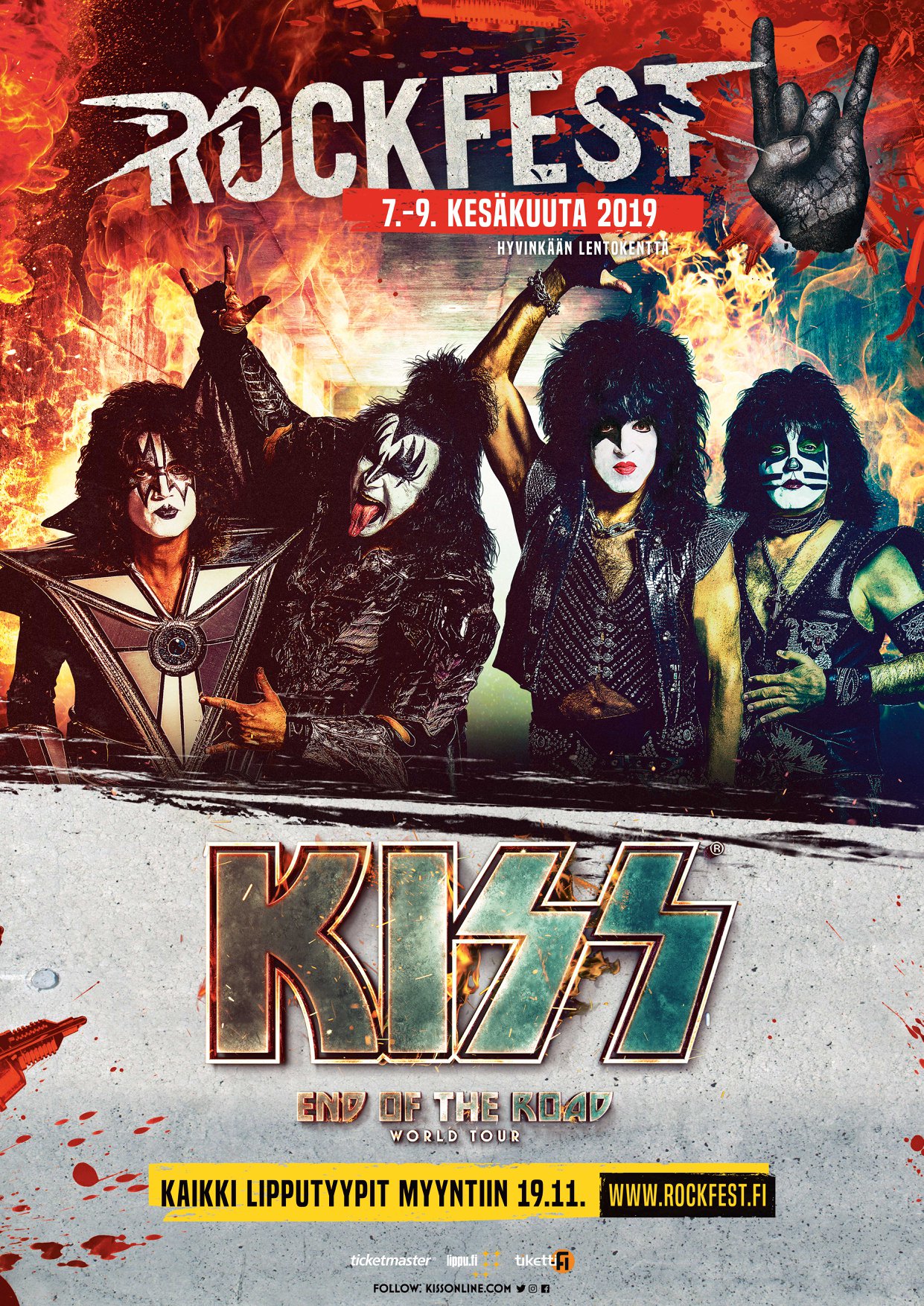