Incrementally assembling one of Europe's most eye-catching festival lineups of 2019, Zürich Openair have revealed their Thursday (and final) headliner to be Calvin Harris.

Though consistently in the mainstream consciousness being attached to almost every pop-chart banger for the past 18 months, on the live front it's been fairly quiet for Scottish hit-maker. That is until now with summer festival headline slots at both Zürich Openair and Creamfields which was announced early this year.

He'll be joining Swedish House Mafia, The Chemical Brothers, and Macklemore as the full complement of the festival's headliners, with Foals, Billie Eilish, Royal Blood, and Nina Kraviz appearing further down the bill.

More names are still expected to be announced in the run-up to 21st August. 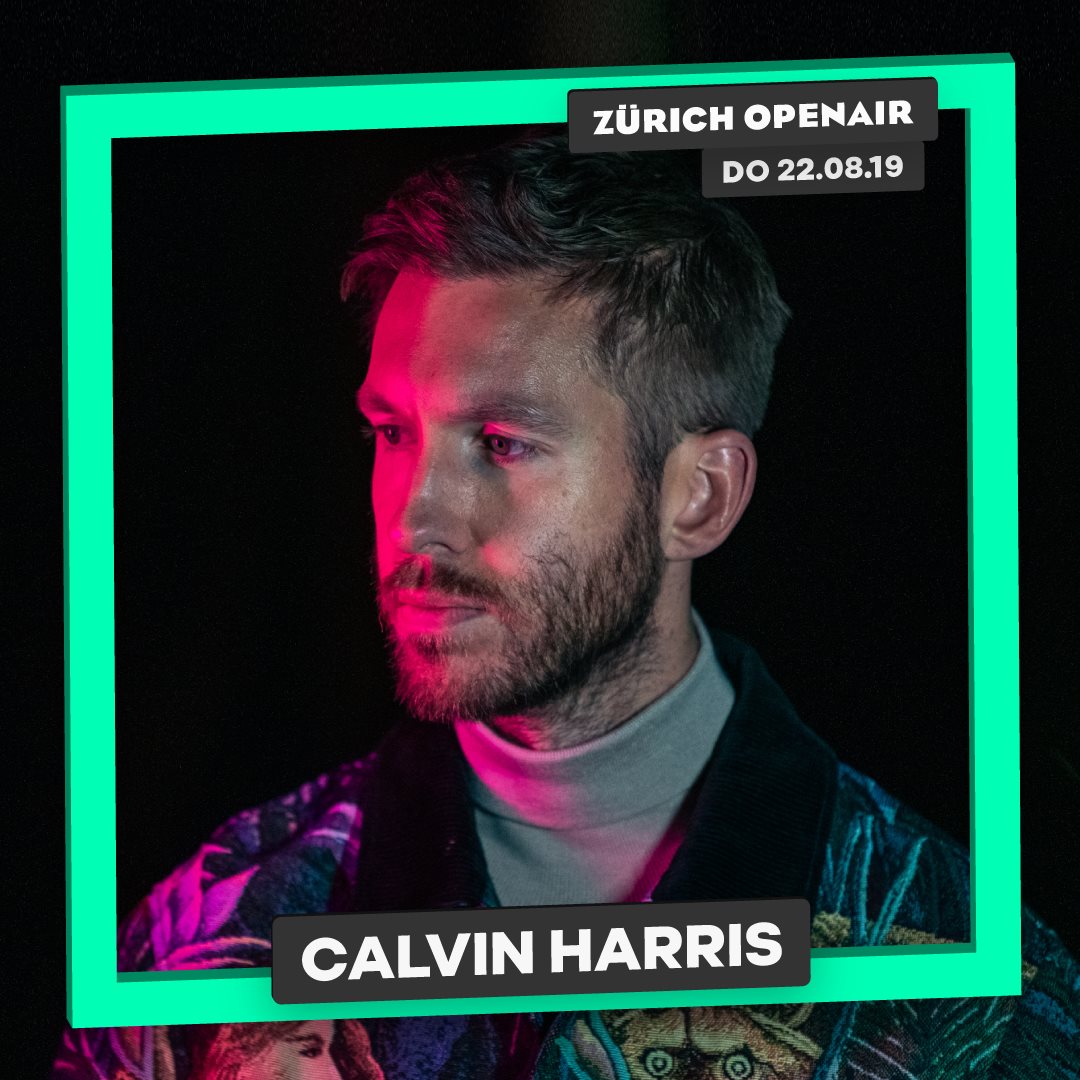 Zürich Openair 2019 takes place in Zürich, Switzerland on 21-24 August. Book your tickets on our shop, and take a look at our guide for further info.